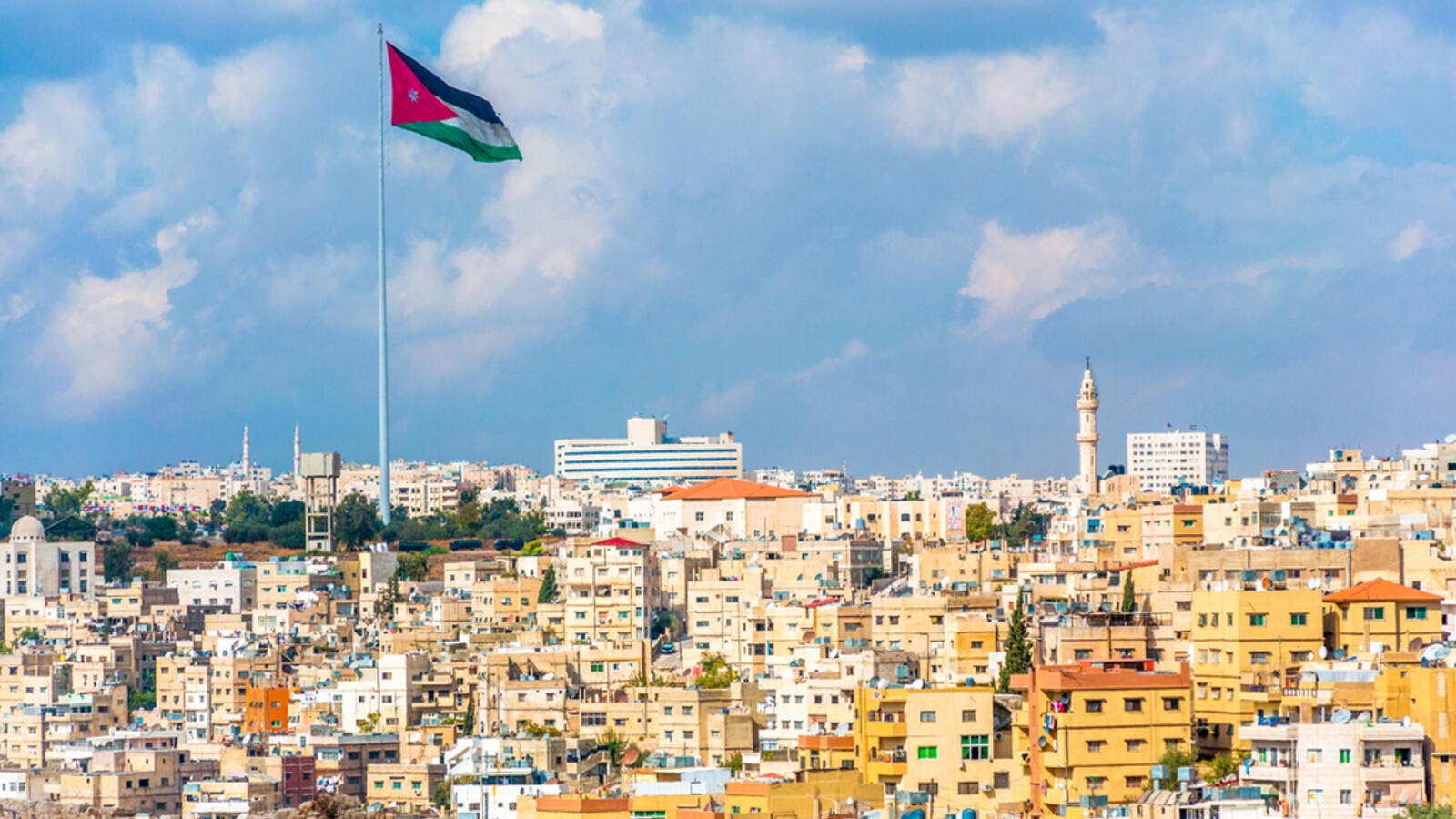 Jordan’s ranking went up eight ranks in the distortive effect of taxes and subsidies. (Shutterstock)
Highlights
Jordan advanced six ranks when compared to the 2018 report

In the evaluation, which included 141 countries, Jordan advanced six ranks when compared to the 2018 report, the Jordan News Agency, Petra, said, citing a ministry statement.

Hammouri said that the indicator comprises three sub-categories, in which the Kingdom saw a remarkable increase when compared to the previous year, when it ranked 33rd in the extent of market dominance category, up by 11 positions from the previous report.

The minister added that Jordan’s ranking went up eight ranks in the distortive effect of taxes and subsidies on competition category, standing at 68th, and advanced five ranks in the completion in services category to 31st.

He defined the competitiveness indicators of the report as subjective indicators which evaluate the success of countries in abiding by the competition laws and policies in their markets.

Hammouri said that Jordan’s experience is characterised by “seriousness and success” in implementation, according to several international comparative studies.

According to the www.weforum.org website, Jordan ranked 70th in the overall report, which measures national competitiveness.