US banking giant JP Morgan Chase has ended its relationship with the rapper and designer Kanye West, who now goes by the name Ye, and his clothing brand Yeezy Inc. 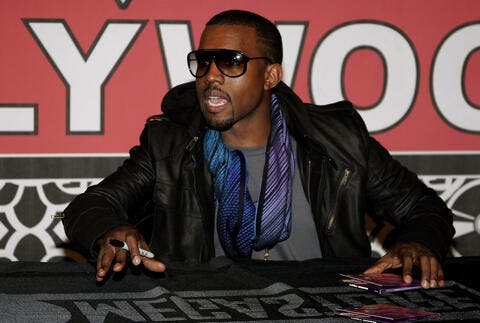 Candace Owens, a conservative US commentator, shared a letter from the bank, dated 20 September, on Twitter.

The New York Times confirmed news of US bank JP Morgan Chase severing ties with the rapper and his Yeezy Inc brand, but would maintain the accounts until 21 November to allow time to transfer the business.

Although the bank's decision predates West's recent controversies that led to his Twitter and Instagram accounts being locked, it comes amid critical times for the controversial rapper whose business partners have said they're evaluating their relationship with him. 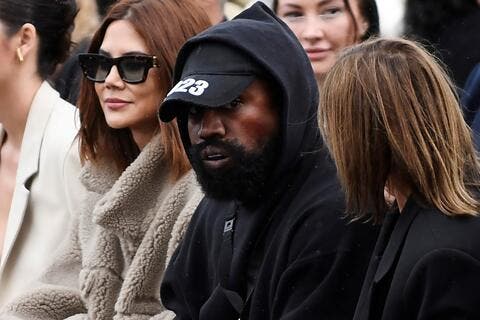 West had previously criticized JP Morgan's leadership on social media, and claimed that they would not give him access to the bank's CEO Jamie Dimon.

It's worth mentioning that last week German sportswear, Adidas, said it was reviewing its deal with West days after he showed up in "White Lives Matter" T-shirt design at Paris Fashion Week. The rapper responded to the brand's announcement on Instagram, accusing the brand of "stealing" his designs.

Last month, West announced ending his partnership with the retailer GAP, claiming that the clothing brand is failing to honour the terms of the deal.