Kim Kardashian faces flak by the head of the UK's Financial Conduct Authority (FCA) for advertizing an untested cryptocurrency on Instagram back in June. 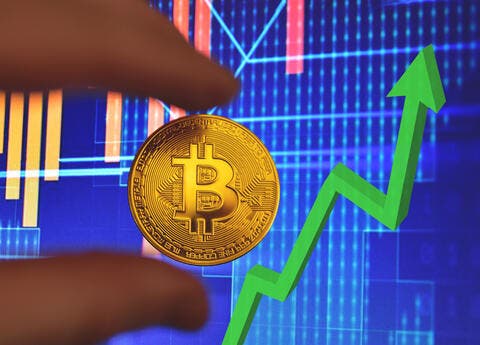 The famous TV megastar and influncer has posted a paid advertisement that promotes Ethereum Max cryptocurrency token to her over 250 million Instagram followers. A move that was heavily criticized as it puts lots of investors' money at high risk.

Kim K reportedly pockets up to $1 million per sponsored ad on IG making this ad the most expensive in crypto promotion history.

What is Ethereum Max

It's worth mentioning that despite the name, Ethereum Max is not a fork or upgrade of the well-known Etheruem and is not even affiliated with any of the developers or founders of the world's second most popular cryptocurrency after bitcoin. However, Ethereum Max, dubbed as emax, is an ERC-20 token build on the Ethereum blockchain. 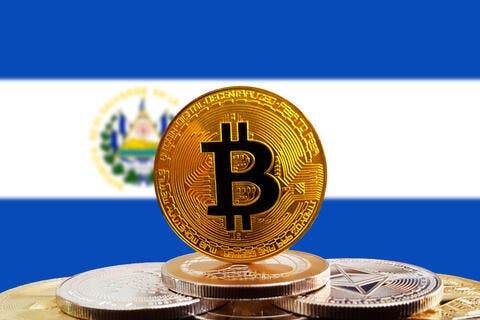 Interestingly enough, Kim Kardashian's post was actually complied with Instagram’s rules, as she added a promotional disclosure in the post itself

Whether the ad was a bad idea or not, it looks like it all turned in favor of the Ethereum Max.

Disclaimer: The Cryptocurrency market is considered highly speculative, risky, and largely unregulated. Anyone mulling investing in it should be aware there's a risk of losing their entire investment.

Will Smith's Movie ‘King Richard’ to Feature a Beyonce Song

Parkour Athlete Elise Bickley is Able to Jump Over Anything

US Team Sends Weston McKennie Back to Juventus After Protocol Breach