Kuwait Demands Release of Its Frozen $500 Million From Dubai 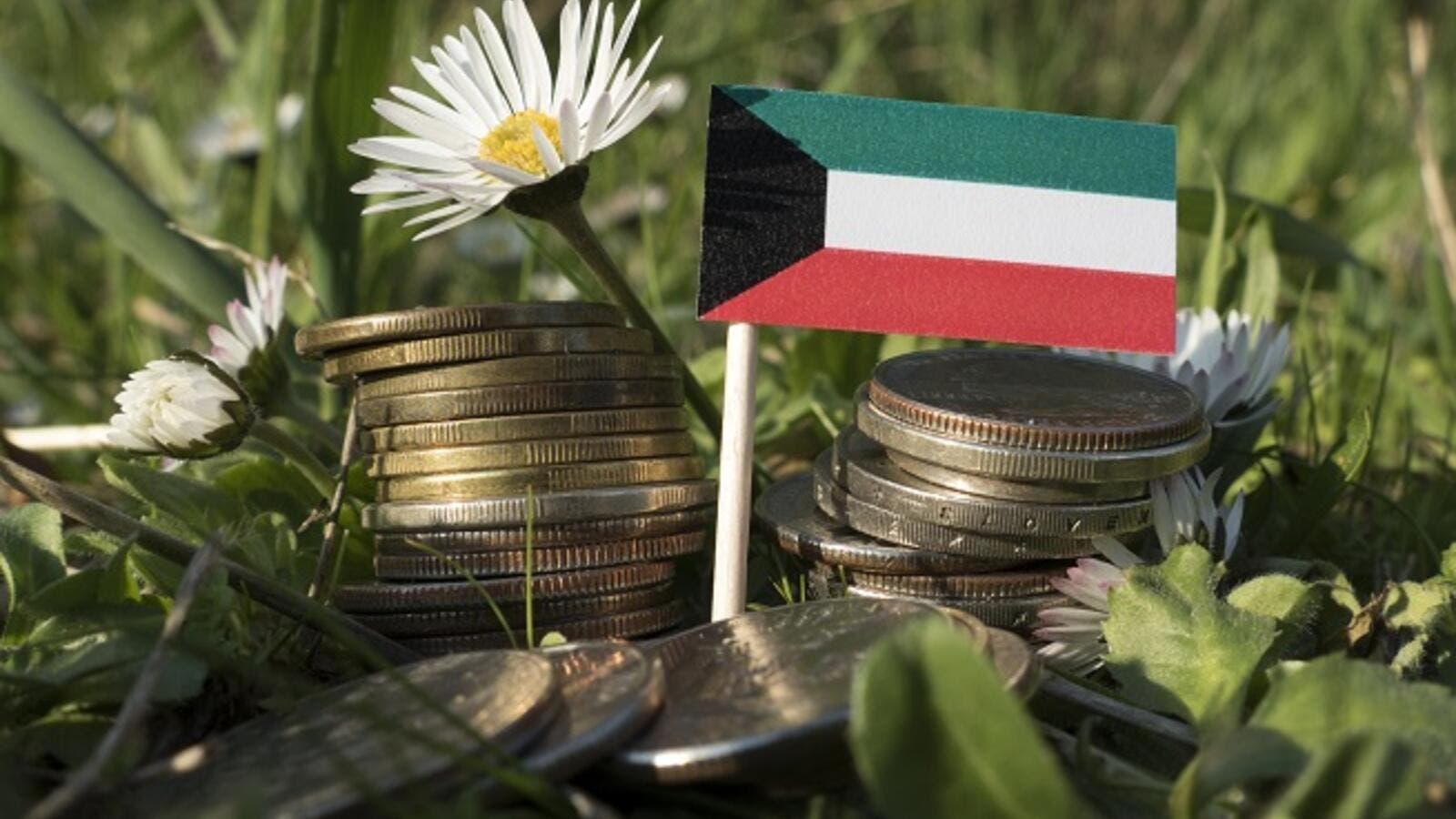 Kuwait has called for frozen funds to be returned. (Shutterstock)

Kuwait has demanded Dubai release around $500 million, which was frozen by the UAE following suspicions of money laundering.

The Gulf state has said the money belonged to a Kuwaiti private equity fund, with government links, and was frozen pending a money laundering investigation in November 2017, according to a letter seen by Reuters.

Kuwait said the money is owed to two of its state entities -  Kuwait Port Authority and Public Institution for Social Security - and is a sign of a rift between the two Gulf countries.

The investigation was launched after a "suspicious" money transfer from the Phillipines to the state-owned Noor Bank in Dubai.

In the letter from Kuwait's attorney general dated 16 October, he asks his Emirati counterpart to help secure the release of the funds, which follows the transfer of $496 million from a bank account in the Phillipines to a Port Link account in Dubai.

"We ask for your constructive cooperation to order the release of the funds and transfer $125 million to Kuwait Port authority's account and $79.2 million to the account of Public Institution for Social Security," the letter said.

The two public entities hold investments in Port Fund, which is managed by Port Link.

The rest of the $500 million fund would be divided between "those (other) shareholders who have rights", read the letter from Kuwait's attorney general said, without naming them.

A letter sent by the UAE central bank governor to its ambassador in the US claimed the funds were frozens due to "money laundering offences" linked to individuals in Kuwait "suspected of public funds embezzlement and corruption".

Dubai and Kuwaiti officials are said to be in contact regarding the legality of the money transfer, which it is claimed took place after the Port Fund sold investments in the Philippines.

Dubai is attempting to clean-up its reputation as a money-laundering hot spot, particularly after the US launched harsh new sanctions on neighbouring Iran.