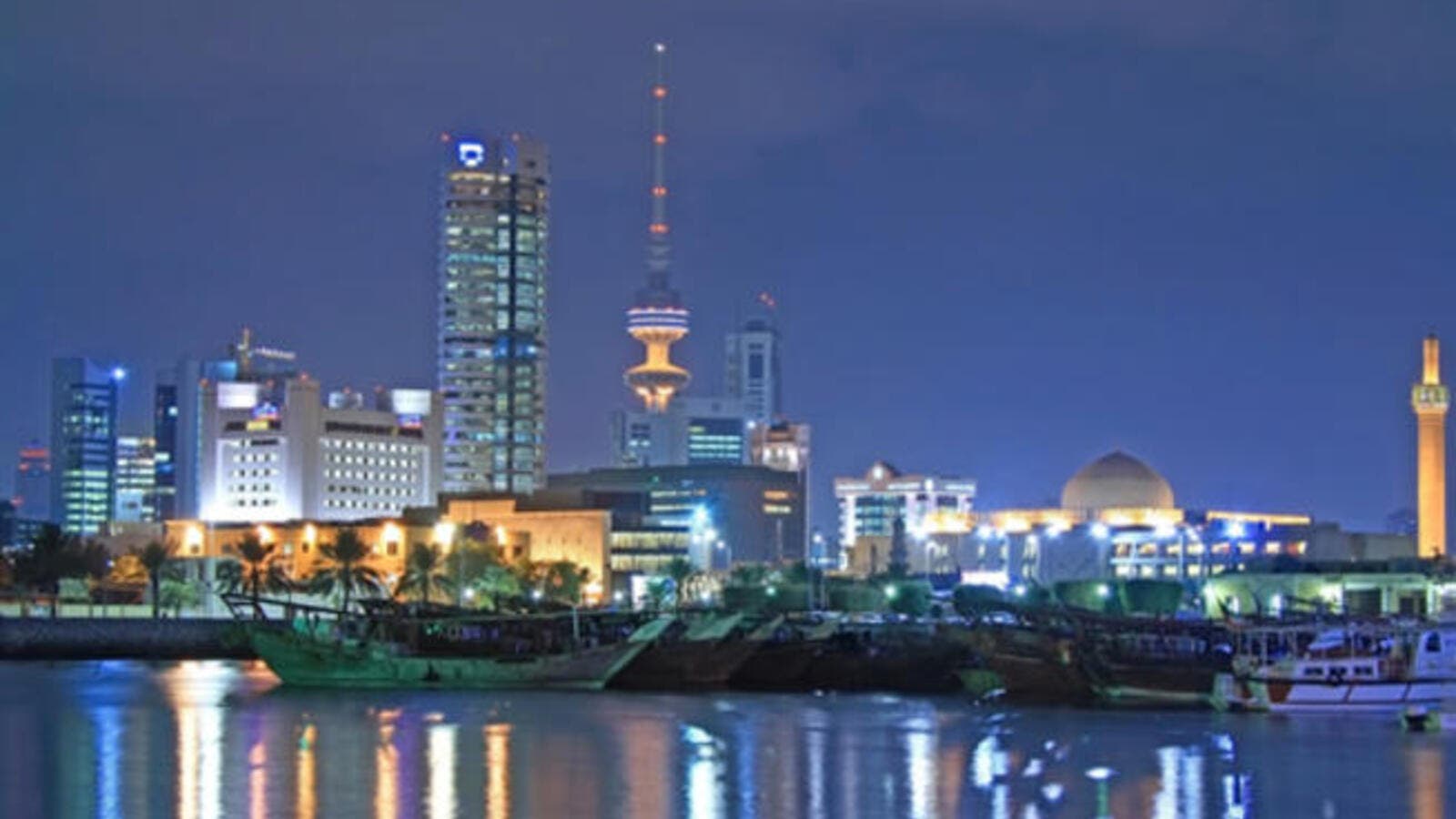 Sales in the investment sector increased to KWD 141 million in January, up 88 per cent y/y.

Real estate data for Kuwait in January show sales rising by 24 per cent y/y to KWD 315 million. In its latest Economic Updated, NBK said sales fell in m/m terms, but only after a very strong December. A strong performance from the investment (i.e. apartment/buildings) sector boosted the market for a third month in a row, while sales in other sectors moderated slightly.

Sales in the investment sector increased to KWD 141 million in January, up 88 per cent y/y. Sales in the investment sector have continued to drive the real estate market for the past three months. The number of transactions stood at 197, an increase of 76 per cent y/y. The sector has long been viewed as a strong alternative to the stock market for investing.

Individual apartments made up more than half of all transactions in the investment sector – the majority in Mahbola. Whole buildings came in second, accounting for 38 per cent of transactions, followed by plots with a 6 per cent share.

Sales in the commercial sector dropped 6 per cent to KWD 32 million in January, from KWD 34 million a year earlier. Nine transactions were recorded in the sector with two of these exceeding KWD 3 million. Sales in this sector are particularly uneven, and while 2013 was an exceptional year for the sector, part of this may have come from purchases by government-held portfolios.

Away from sales, Kuwait Credit Bank (formerly the Savings and Credit Bank) approved KWD 27 million in loans in January, slightly down on the month but still up 79 per cent y/y. This is the first time the value has dropped below the 30 million mark since February 2013. The past year has nevertheless been a very active year for the bank, perhaps linked to an increased pace of land distributions by the government. The value of disbursed loans increased 45 per cent y/y to KWD 15.1 million.