Lebanon: What Does the New Opposition Have for the Collapsing Economy?

Published May 22nd, 2022 - 07:00 GMT
A picture shows an electoral billboard next to the harbour's damaged grain silos behind containers, a year and a half after a deadly explosion there killed more than 200 people, in the Lebanese capital Beirut on May 1, 2022. (Photo by ANWAR AMRO / AFP)

For the past three years, Lebanon has suffered deeply as a result of a massive financial crisis that followed decades of corruption by the political elite. Affecting every aspect of life, the Lebanese historic economic collapse has resulted in unprecedented political change, bringing new independent blocs of legislators to power. 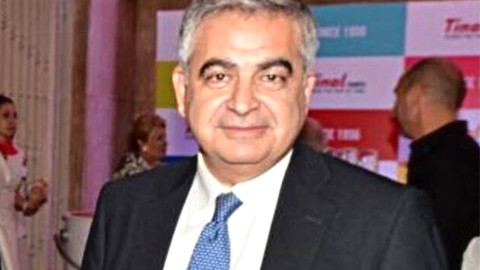 Among the new legislators are a number of political activists and experts who led their political movement with the hope of creating the political change they have been hoping to see in Lebanon.

Through the most recent parliamentary elections held in Lebanon last Sunday, opposition groups were able to fill more than the 10 seats needed to block any legislation proposed by the more traditional political powers, ones accused of corruption in the country.

Celebrating the major success, paving the way for deeper change in Lebanon, the opposition's electoral programs heavily addressed the country's economic challenges, and we are here today to shed some light on their economic policies. 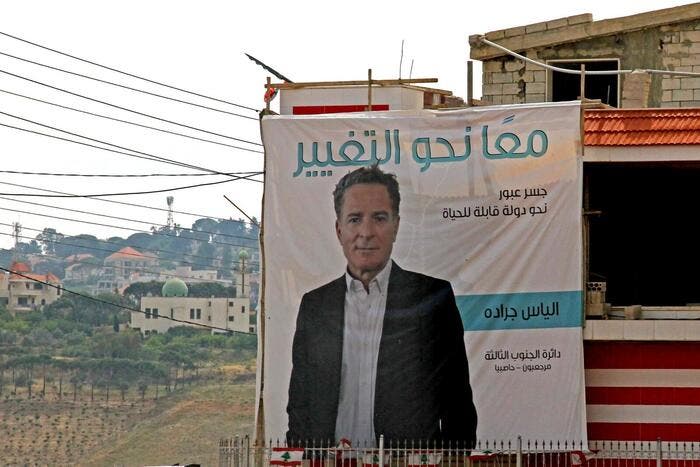 The Lebanese opposition recognizes the economic crisis as the main obstacle facing Lebanon at the time being, considering that the financial collapse that started in 2019 has affected every individual and every sector in the country.

The new Lebanese opposition bloc which can now block any legislative drafts they reject blames the crisis on the country's banking system and the politicians affiliated with it and they refuse measures taken since then, deeming it as an attempt to have the Lebanese population pay for the banking system's failure.

In terms of managing the current crisis, the opposition proposes new policies that are more based on production than on providing services and talents, using tax revenues to transform Lebanon into producing country rather than a consuming one, which can eventually help the country's economy heal and recover from the current collapse.

They also call for a reform of the country's tax system so it accommodates the major changes that have taken place in recent years, so taxes can "contribute to building a strong and balanced economy".

The Lebanese opposition also suggests restructuring the banking system so it better accommodates the people's needs, in addition to holding banks accountable for the crisis they have caused.

Moreover, in terms of aid programs offered by the International Monetary Fund, the opposition bloc believes that the IMF is being used to support the financial and political elite, and it rejects deals with the international financial body as long as losses are not clearly identified.

Addressing the country's potential for oil and gas, the opposition considers oil as a crucial tool to build an actual economy, one that should be utilized to support the interests of the people.

Finally, the Lebanese opposition is in favor of a universal healthcare system, a compulsory and free education starting from the primary level through high school. They have also pledged to restructure higher education so its outcomes support the overall economic transformation in the country.