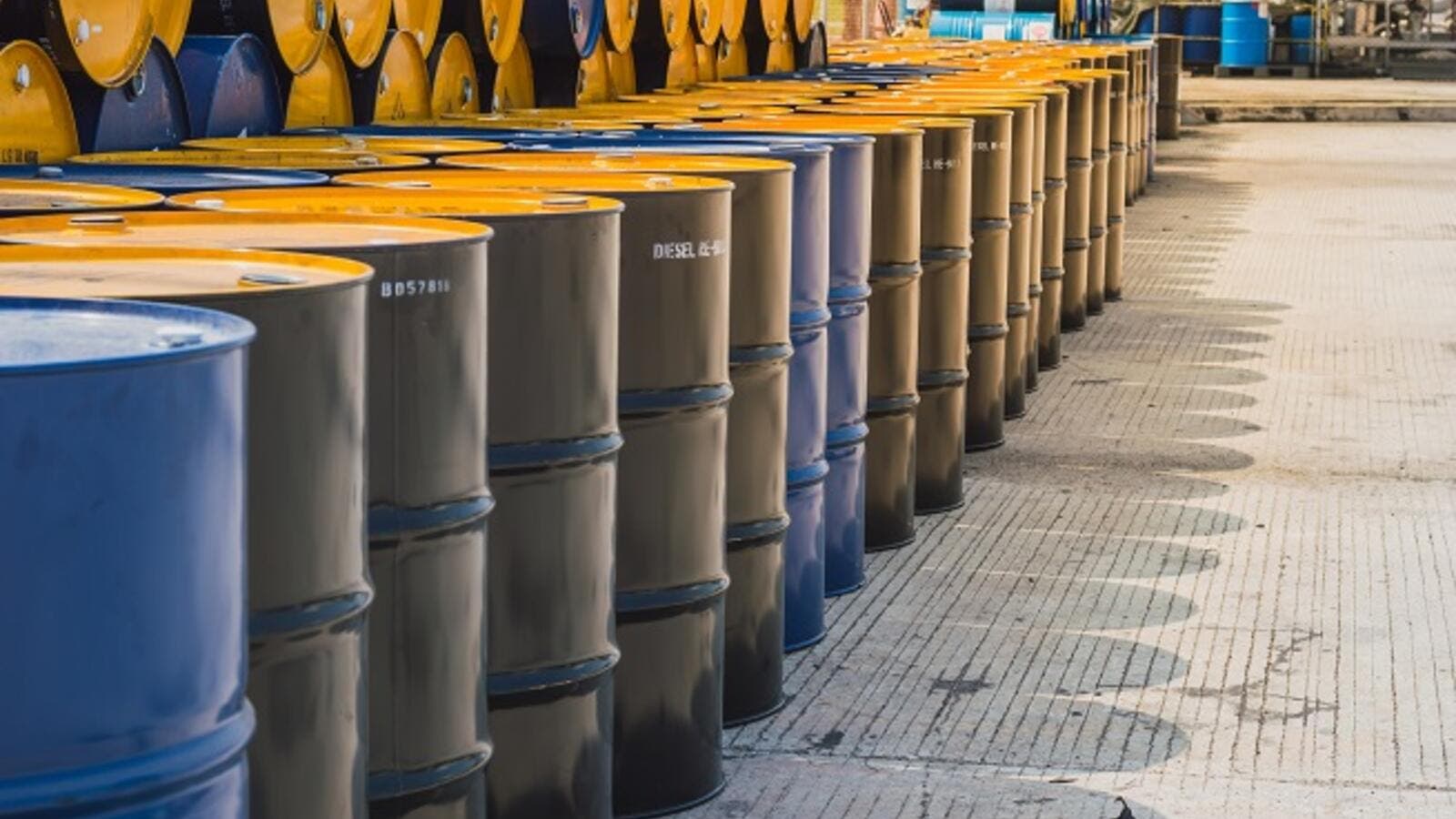 Suspension of operations at the oilfield has reportedly reduced crude oil production by some 315,000 barrels per day. (Shutterstock)

"We cannot work in the current security environment," Sanallah said in a statement.

The armed group, which had been tasked with safeguarding the installation, reportedly took over the oilfield and demanded the payment of overdue salaries.

Suspension of operations at the oilfield has reportedly reduced crude oil production by some 315,000 barrels per day.

The nearby Elephant Oilfield, meanwhile, which relies on electricity generated at the Sharara field, has lost some 73,000 barrels per day due to the suspension.

The suspension has also affected production at Libya’s Zawiya refinery, which is expected to cost the national economy some $32.5 million per day in lost revenue, according to the NOC.

Libya has struggled to maintain oil production since 2011, when longstanding President Muammar Gaddafi was ousted and killed in a bloody NATO-backed uprising, triggering years of political turbulence and unrest.