American artist Madonna has announced a three-piece collection of NFTs featuring herself, in collaboration with well-known digital artist and animator Mike Winkelmann known as Beeple. 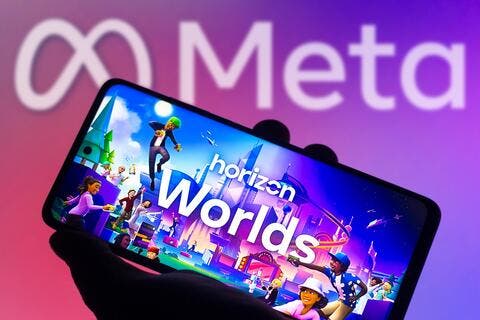 Monetizing the Metaverse: Meta To Take A Nearly 50% Cut On NFT Sales

In the video collection promoted by the 63-year-old artist, Madonna has been portrayed in a number of graphic settings, described by some viewers as "bizarre".

The non-fungible tokens collection that is expected to generate millions of dollars once sold online has been titled Mother of Creation, with subcategories focusing on Nature, Evolution, and Technology.

Videos' soundtracks have been credited to Sasha Kasiuha.

In the first NFT piece, digital Madonna can be seen fully nude as she gave birth to a tree, butterflies escape her private parts in the second, while the third features a centipede flocking out of Madonna's genitals, representing "a different form of birth in our contemporary world", according to Madonna and Beeple.

When Mike and I decided to collaborate on this project a year ago, I was excited to have the opportunity to share my vision of the world as a mother and an artist with Mike’s own unique point of view. It’s been an amazing journey building this together from an intellectual idea to an emotional story, giving birth to art. I wanted to investigate the concept of creation, not only the way a child enters the world through a woman’s vagina, but also the way an artist gives birth to creativity. Most importantly we wanted to use this opportunity to benefit mothers and children who are most in need right now. ― Madonna 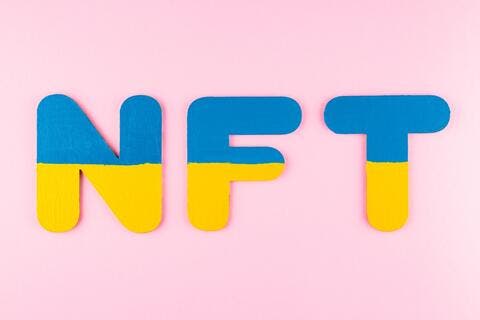 The official website of the collection celebrated the launch calling it the "labor of love a year in the making", saying that "both artists partnered to connect to the idea of creation and motherhood through these visualizations."

According to the official website, all the money generated by the NFT collection will be donated to three women-focused charities; Voices of Children Foundation in the US state of Washington, Congo-based The City of Joy, in addition to Black Mama’s Bail Out, which is sponsored by Highlander Research and Education Center.

While reactions to the Madonna/Beeple NFT collection have varied between labeling it as a rare artistic collection featuring a widely loved artist, others expressed dissatisfaction with the content of the collection, calling it "extremely graphic".