Published January 25th, 2022 - 10:30 GMT
According to the company, the RSC is already the fifth fastest in the world and is currently used by Meta's researchers to train large models in natural language processing (NLP).  (Shutterstock)

Meta, formerly known as Facebook, has revealed the AI Research SuperCluster (RSC) supercomputer which it claims to be the world's fastest artificial intelligence supercomputer when fully built out in mid-2022. 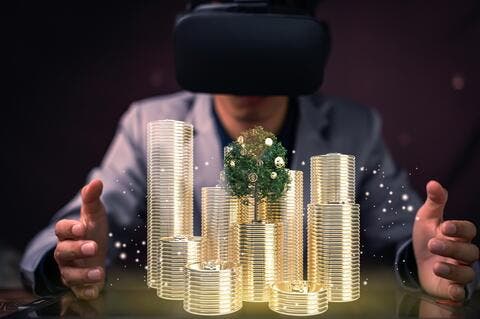 According to the company, the RSC is already the fifth fastest in the world and is currently used by Meta's researchers to train large models in natural language processing (NLP).

In a blogpost, Mark Zuckerberg, Facebook's founder, wrote: “The experiences we’re building for the metaverse require enormous compute [sic] power (quintillions of operations/second!) and RSC will enable new AI models that can learn from trillions of examples, understand hundreds of languages, and more,”.

In another blogpost published by Meta's researchers, they said that the RSC which is built from thousands of processors and housed in an undisclosed location, would help identify harmful content on its platforms.

“We hope RSC will help us build entirely new AI systems that can, for example, power real-time voice translations to large groups of people, each speaking a different language, so they can seamlessly collaborate on a research project or play an AR game together,” wrote the researchers. “Ultimately, the work done with RSC will pave the way toward building technologies for the next major computing platform – the metaverse, where AI-driven applications and products will play an important role.” 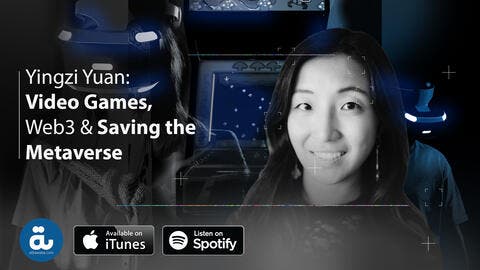 The researchers addressed the end-to-end encryption topic by saying: “Before data is imported to RSC, it must go through a privacy review process to confirm it has been correctly anonymised. The data is then encrypted before it can be used to train AI models,”.

The company's employees said that the RSC could allow people around the world to play a game based on AR, where a digital layer is put over reality, normally via a user’s phone, although special headsets and glasses are in development at companies like Apple and the owner of Snapchat.

It's worth noting that other tech giants such as Microsoft, IBM and Google are competing to develop supercomputer technology.