Mexico to Buy Oil Refinery in Texas from Shell

Mexico’s president announced Monday that Royal Dutch Shell has agreed to sell its controlling interest in the Deer Park refinery in Houston, Texas to its partner Mexican state oil company Pemex for $596 million. 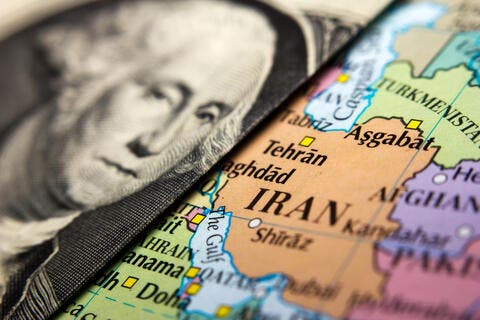 According to Andres Manuel Lopez Obrador, the deal makes Pemex the sole owner of the refinery.

Lopez Obrador declared that the acquisition was possible thanks to his anti-corruption administration and "an honest and austere government."

"Today, we closed the operation to buy the Deer Park refinery in Houston, Texas owned by Shell. Now Pemex will have 100% of the shares. The most important thing is that in 2023, we will be self-sufficient in gasoline and diesel; there will be no increases in fuel prices,” he said on Twitter. 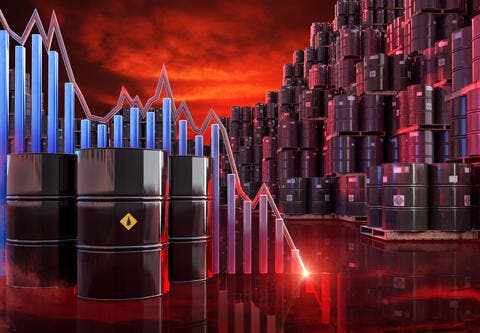 According to the president, the refinery can process up to 340,000 barrels a day of oil into fuel. The recently acquired operation equates to the planned capacity of his pet project -- the Dos Bocas oil refinery in southeast Mexico.

“In this way, we are going to stop buying fuel and gasoline abroad. Pemex is going to process all the crude oil it is going to convert into diesel into gasoline. We are going to be self-sufficient by 2023," he added.