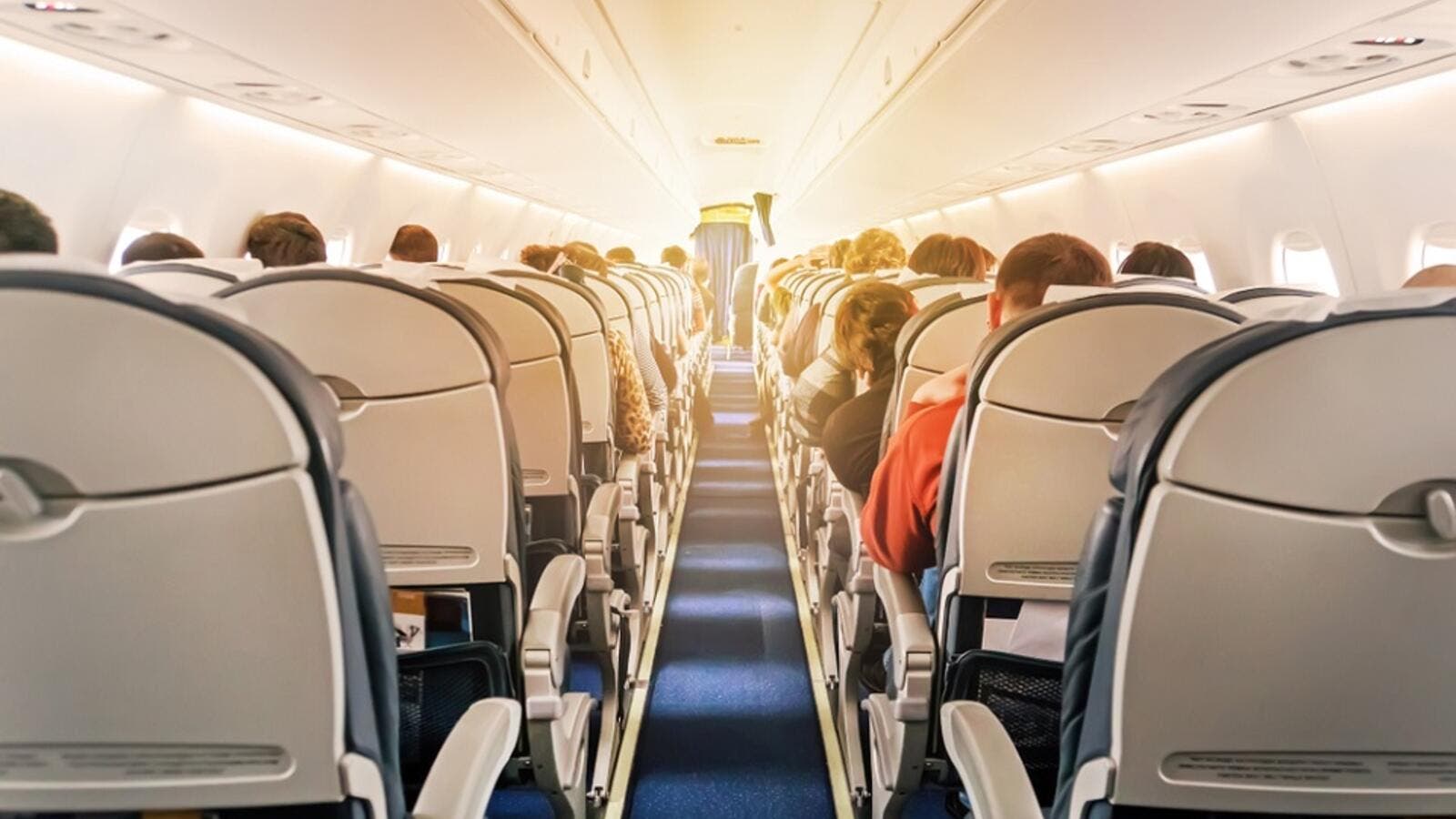 Middle Eastern airlines posted a 5.9 percent traffic increase in October, which was a sharp increase over the 1.8 percent growth seen in September and throughout the year. Capacity increased 0.3 percent, and load factor surged 3.9 percentage points to 73.5 percent.

“Traffic growth continues to be depressed compared to historical long-term growth levels, reflecting continued moderating economic activity in some key markets and sagging business confidence. However, the fact that traffic is growing is positive, and the industry continues to do an excellent job of maximizing asset efficiency, as shown in the record load factor,” said Alexandre de Juniac, IATA’s Director General and CEO.

Asia-Pacific airlines’ October traffic increased 3.8 per cent compared to the year-ago period, a bit below the 4.0 per cent annual growth recorded in September and well down on 2018 growth largely owing to weaker business confidence in a number of key markets, the impact of the US-China trade war and the recent disruptions in Hong Kong. Capacity rose 2.7 percent and load factor edged up 0.9 percentage point to 79.6 percent.

European carriers saw October demand climb 2.1 percent year-to-year, down from 3.2 percent growth in September. On a seasonally-adjusted basis, traffic is showing a moderate upward trend despite generally soft economic activity in some of the key markets. Capacity rose 1.3 percent, and load factor climbed 0.7 percentage point to 85.7 percent, which was the highest among regions.

North American carriers had the second-highest international demand in October, with traffic up 4.1 percent compared to October a year ago and largely in-line with a 4.3 percent annual increase in September. Growth is underpinned by a solid US economy and robust consumer spending. Capacity rose 2.0 percent, and load factor grew by 1.6 percentage points to 82.1 percent.

Latin American airlines experienced a 0.6 percent demand drop in October compared to the same month last year. This was the weakest performance in nine years and compared to a 0.9 percent positive growth in September. Deteriorating economic conditions and rising social and political unrest in some of the region’s key economics likely contributed to the results. Capacity fell 2.3 percent and load factor rose 1.4 percentage points to 81.4 percent.

African airlines’ traffic climbed 1.8 percent in October, the same as in September. The economic slowdown in South Africa may have weighed on the recent moderation in demand growth. Capacity rose 3.6 percent, however, and load factor dipped 1.3 percentage points to 69.0 percent.

Demand for domestic travel climbed 3.6 percent in October compared to October 2018, down from 5.1 percent annual growth recorded in September owing to softer performance in the US and China, the largest domestic markets. Capacity rose 3.4 percent and load factor increased 0.2 percentage point to 83.9 percent.

Indian airlines saw their domestic traffic rise 3.6 percent, up from 1.9 percent in September, supported by the start of the main tourist season. Growth remains well below 2018 levels, however, reflecting the general economic slowdown and the impact of the collapse of Jet Airways.

“The airline industry has faced strong headwinds in 2019 but continues to enable the global connectivity that supports world trade and greater understanding among peoples and cultures, things we can use more of, particularly in this time of trade wars and geopolitical tension. Next week, IATA will hold our annual Global Media Days, bringing together journalists and bloggers from around the world. We will present our updated economic forecast and an in-depth look at our environmental activities among other subjects. I look forward to this opportunity to discuss and debate the key issues and initiatives facing commercial aviation with our colleagues in the media," said de Juniac.