Killed by Google: 10 Apps and Services We Loved and Their Alternatives

Published July 22nd, 2020 - 03:00 GMT
Browsing through 204 different "failed" Google ventures, I was surprised by how many familiar names I saw, many of which were quietly taken out of our lives over the years without us noticing. (Artwork by Rami Khoury- Al-Bawaba)

Unlike typical attitudes towards failure or past chapters we wish to get over, Google actually celebrates its not-so-successful and no-longer-used projects to keep the legacy alive. But why did the tech giant kill all of these tools?

“This project was born as an act of criticism toward a culture of software product churn,” says the creator of Killed By Google, an archive of products lost to the sands of time https://t.co/lVKVeckegR

Only recently did I hear about Google's virtual cemetery; an archive of discontinued services and apps can be laid to rest forever.

Browsing through 204 different "failed" Google ventures, I was surprised by how many familiar names I saw, many of which were quietly taken out of our lives over the years without us noticing. This made me question my loyalty to apps I use frequently until I realized that I didn't miss the ones pronounced dead because most of them were quickly replaced by more useful and practical tools.

I should create a startup that just re-creates things Google kills off.

Despite the sad sentiment inspired by the website page dedicated to the late Google ideas, it does sounds like the right thing to do. Besides keeping the name of projects that cost developers so much work and time, the Google graveyard gives us a glimpse of how many of today's most-used apps were developed. It also helps other developers who could use some inspiration to brainstorm ideas for new apps as they learn more about others' unsuccessful attempts. 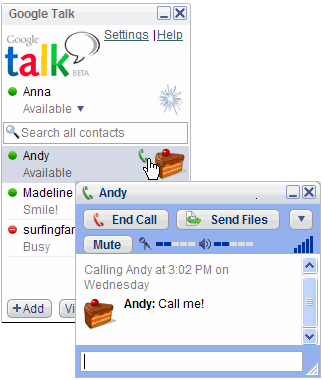 Google Talk was born in 2005 to enable gmail users to chat and make voice and video calls. Just after "Gchat" turned 7, Google decided to kill it and replace it with Hangouts.

Sadly, the accelerating nature of online communications has also forced Google to think about killing, or at least re-branding the "classic" Hangouts into Meet. Google has also set up Google Duo as a mobile app supported by high-quality audio and video. 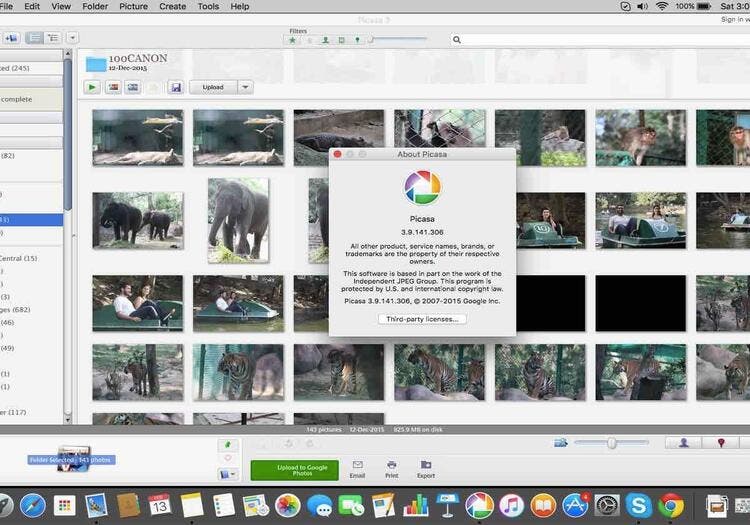 Even though it was a revolutionary photo editing and organizing app, especially after it allowed multiple users to add digital images to the same folder, Picasa's death was announced in 2015 as it was replaced by Google Photos.

Picasa's name was inspired by both the world-renowned painter Pablo Picasso and the Spanish word for "house": Casa. 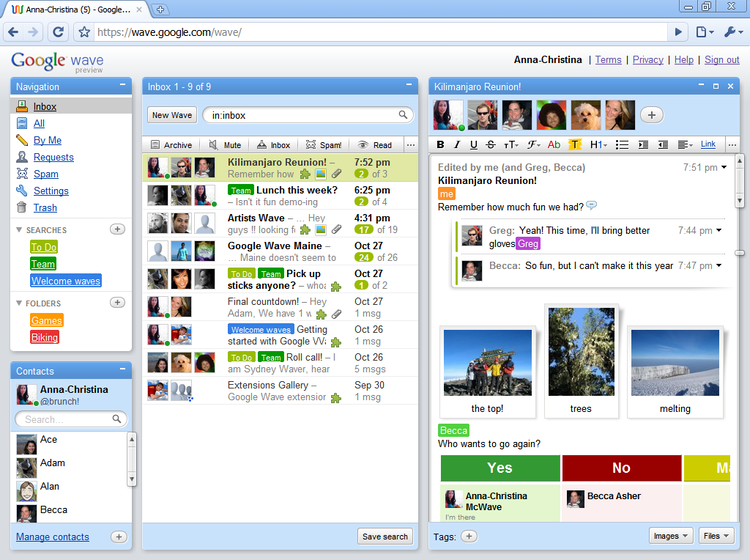 The communication platform that was meant to boost workplace collaborations included services such as email, instant messaging, wikis, and social networking, in addition to translation, grammar and spelling checkers.

Even though it's not a Google product, Slack would today be the closest standing replacement to Wave, offering most of its features besides other new ones. 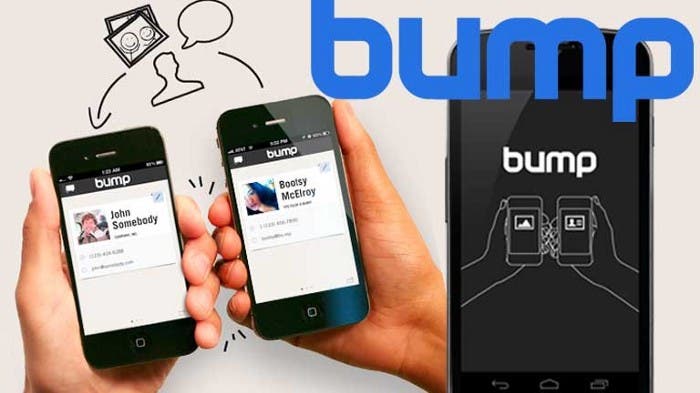 The handy application was dedicated to files transfer across smartphones by physically bumping the two devices together.

Bump! was offered for iOS and Android devices before being discontinued in 2014, most probably due to the NFC feature that came after it. 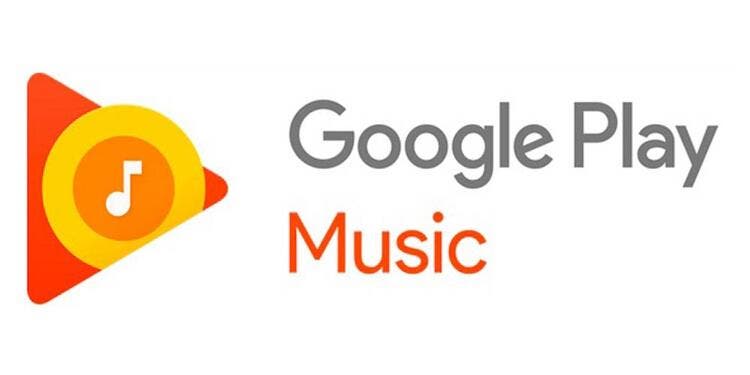 The months-old service meant to entertain users with music and podcast tracks will only live until December of 2020.

Services offered by Google Play Music will be included in YouTube Music, as Google promises great enhancements that will make it a comprehensive audio experience in one product. 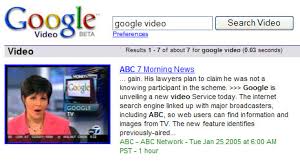 Similar to Google Play Music, Google Video won't be exactly missed, but will rather be incorporated into YouTube services, where users will be able to continue uploading free video clips to watch across the globe. 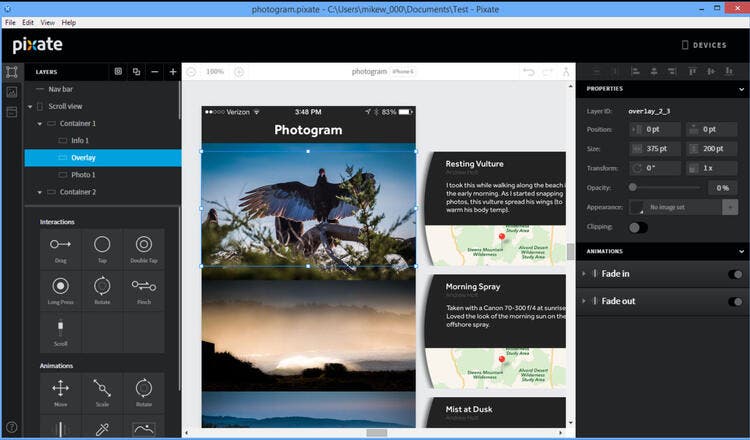 At a time virtual design and prototyping seemed extremely difficult concepts, Pixate offered a friendly interface that enabled non-professional users to get creative and develop their tools. Yet, Pixate was shut down and allowed more room for its rivals such as Adobe applications and ProtoPie. 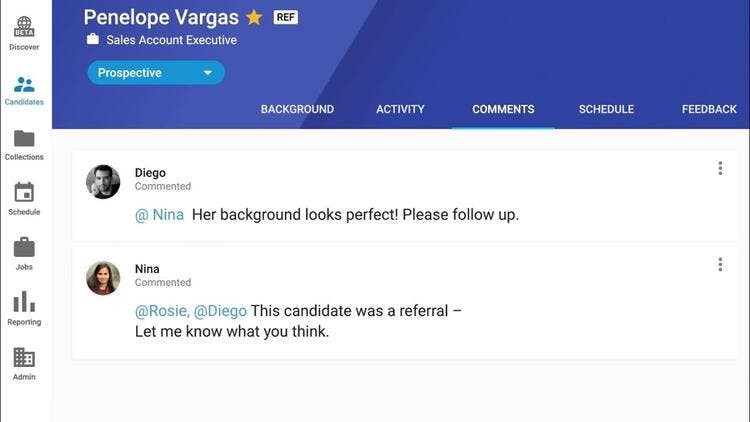 The tool designed to help individuals find better professional opportunities, by allowing recruiters to post vacancies and enable candidates to track their applications and schedule interviews.

Google's only reasoning behind discontinuing Hire by Google highlighted "desire to focus resources on other Google products." 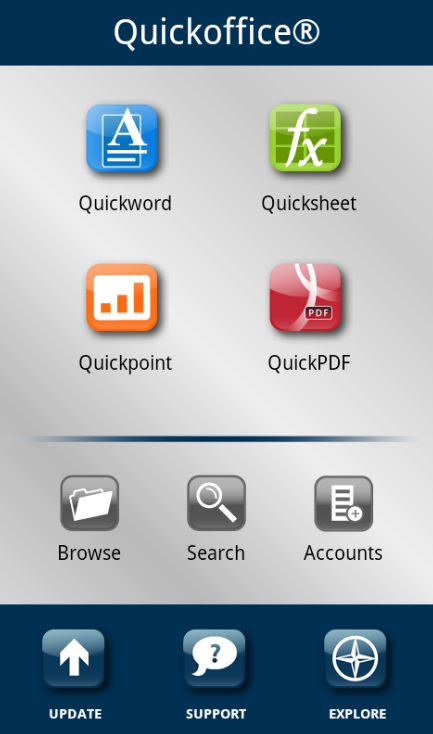 Offering an online-based alternative to Microsoft Office services available on desktop, Google started by offering Quickword, Quicksheet, and QuickPoint to grant easy access to Office documents that can be created, edited, and viewed online.

Later, Quickoffice was replaced with Google Docs, Sheets, and Slides that are still widely used today. 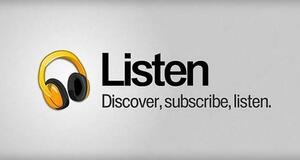 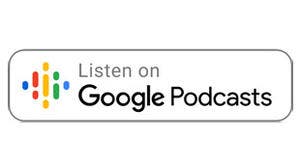 Available for Android users exclusively, Google Listen provided users with the chance to search, stream, and download podcasts and other forms of online video tracks.

Six years after shutting Listen down, the tech giant launched Google Podcasts with better features, a stronger user-friendly interface, and a wide variety of high-quality podcasts.

Out of all the 204 killed apps, which deceased app would you like to be resurrected?