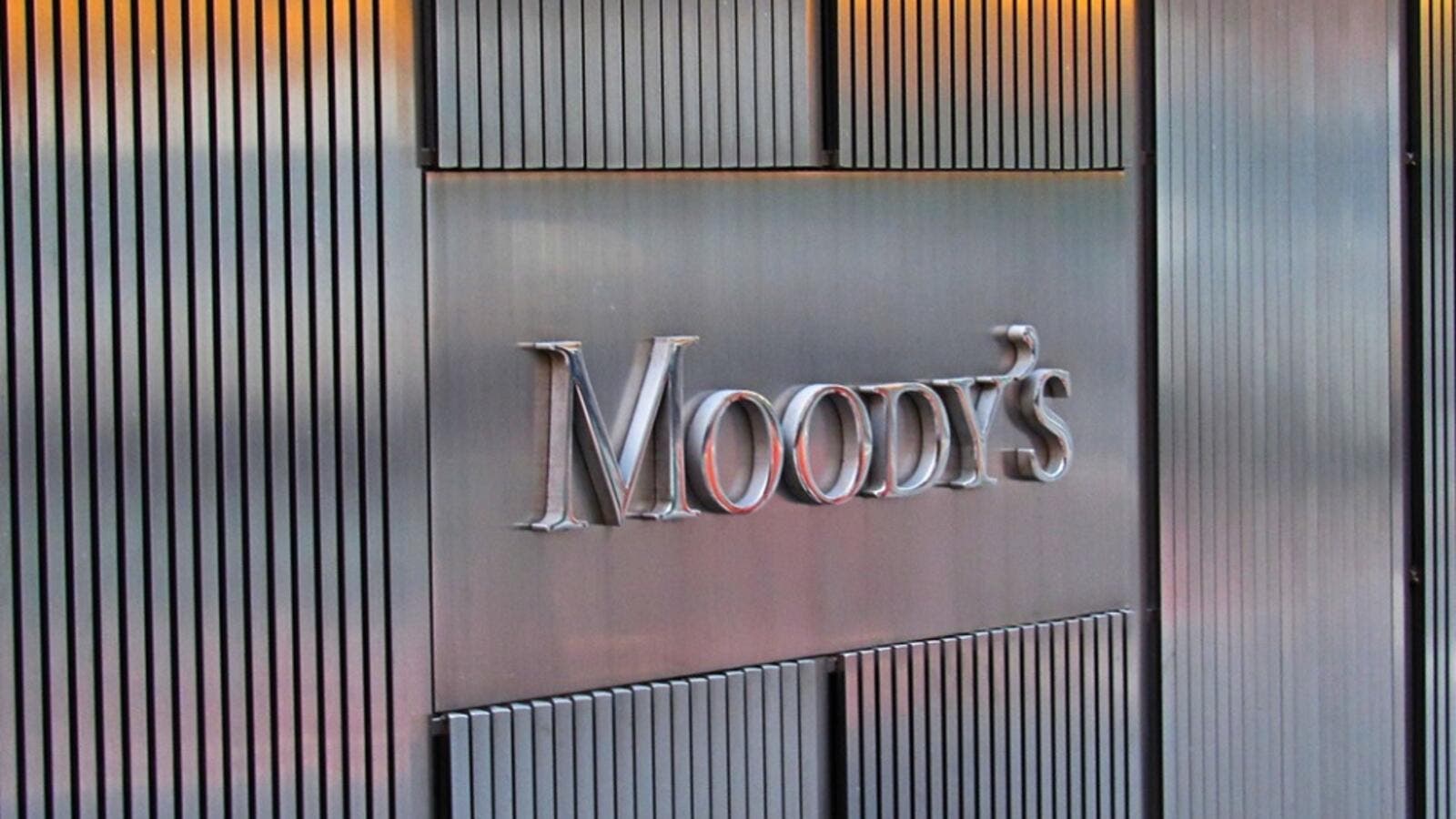 Moody’s Investors Service Tuesday maintained Lebanon’s Caa1 issuer rating but warned that a downgrade was possible in three months if Cabinet fails to take quick action to reduce the budget deficit. “The decision to place the rating under review for downgrade reflects the recent significant tightening in external financing conditions and the reversal in the bank deposit inflows that are essential in enabling Lebanon to meet the government’s financing needs,” the agency said.

It cautioned that the review, which may extend beyond the usual 90 days, will allow the rating agency to take stock of the government’s progress in adopting the 2020 budget as planned before the end of the year, and the extent to which that unlocks confidence-enhancing external support packages via CEDRE investments and/or secures financial support from traditional Gulf Cooperation Council allies, which in turn would ease immediate liquidity risks and be conducive to a broader growth recovery over the longer term.

“The review will assess whether Lebanon is likely to be able to obtain external financial assistance or renewed capital market access at sustainable rates, without which a significant share of usable liquid foreign exchange resources - adjusted for the banks’ negative net foreign asset position - will likely be consumed by debt service payments in 2019 and 2020, potentially destabilizing the currency peg and/or prompting a debt rescheduling or other credit negative liability management exercise, the increased risks of which may warrant repositioning the rating at a lower level,” the agency said.

It added that domestic and geopolitical risk manifestation in the form of sectarian tensions resulting in government deadlock, tightened U.S. sanctions against Hezbollah and renewed regional tensions with neighboring Israel had led to a significant tightening in external financing conditions.

“Sovereign risk premia in international capital markets have widened over the past few months, with EMBI [Emerging Market Bond Index] spreads rising to 1,300 basis points over U.S. Treasuries in mid-September, from about 820 basis points in early July,” Moody’s said.

It noted that waning depositor confidence had led to a reversal in bank deposit inflows, which in the past had been resilient and which are essential in enabling Lebanon to meet its annual government financing needs at over 30 percent of GDP. Starting May 2019, year-over-year deposit growth has turned negative, further undermining a key funding source for the government. “Depositor uncertainty has also been evident in an increasing deposit dollarization rate, to 71.8 percent as of July 2019, and in very high-deposit interest rate differentials to international short-term LIBOR reference rates,” the agency said.