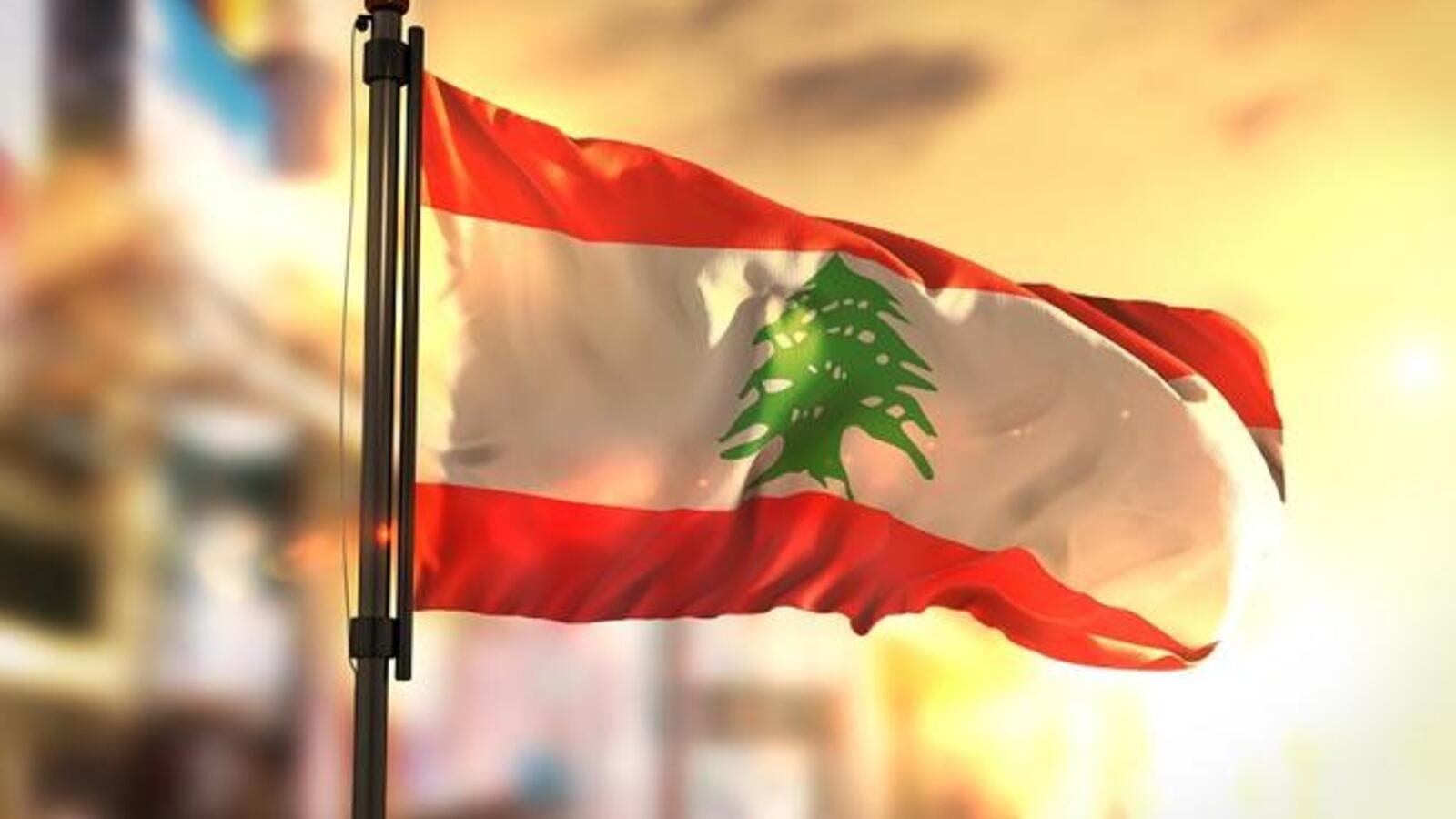 Lebanon has never defaulted on its external debt, despite frequent bouts of political and security instability. (Shutterstock)
Highlights
Lebanon's issuer rating, which was lowered from Caa1, remained under review for downgrade, Moody's said.

Moody's Investors Service on Tuesday downgraded Lebanon's rating to Caa2, citing the increased likelihood of a debt rescheduling it would classify as a default, following protests that toppled the government and shook investor confidence.

"In the absence of rapid and significant policy change, a rapidly deteriorating balance of payments and deposit outflows will bring GDP growth to or below zero, further stoking social discontent, undermining debt sustainability and increasingly threatening the viability of the peg," the ratings agency said.

Several weeks of protests have led to the resignation of Prime Minister Saad Hariri, stalling the chances of reforms to the 2020 budget and further draining Lebanon's already depleted foreign exchange reserves.

In a sign of Lebanon's increasing financial stress, the cost of ensuring its debt has touched record levels in recent weeks and eurobond yields have risen to distressed levels. On Tuesday, the price of Lebanon's dollar eurobonds fell by more than 2 cents in the dollar, according to Tradeweb data.

Moody's said it expected the central bank's usable foreign exchange buffer of about $5-10 billion will "likely be consumed" by the government's forthcoming external debt service payments estimated at $6.5 billion this year and next, including a $1.5 billion maturity on November 28.

The rating and review for further downgrade "reflect the increasing likelihood of a debt rescheduling or other credit negative liability management exercise that could result in private sector holders of government liabilities suffering significant losses," Moody's said.

That would constitute a default under Moody's definition, it added.

Lebanon has never defaulted on its external debt, despite frequent bouts of political and security instability.

The central bank's holdings of government securities implied Lebanon had options for debt management in the near-term that would limit losses for the private sector in the event of a default, Moody's said.

Options such as debt maturity extension or debt cancellation involving the central bank's debt holdings amounting to 50% of GDP could help as long as the currency's peg to the US dollar remained, the agency said.

"However, those options are diminishing the longer Lebanon's economic and political crisis persists," it added.