The world's wealthiest man, Elon Musk, has once again surprised the world on Twitter by challenging Russian President Vladimir Putin to "single combat" over Ukraine. 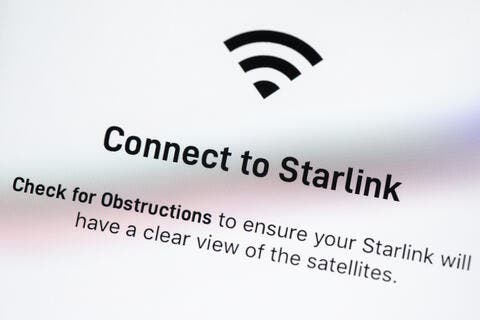 In his tweet, Tesla's CEO wrote Putin’s name in Russian and Ukraine in Ukrainian. In a follow-up tweet, Musk mentioned the Kremlin and asked in Russian: "Do you agree to this fight?"

It's worth mentioning that since the beginning of the Russian invasion, Musk has declared his full support to Ukraine, and had calls with the Ukrainian President, Volodymyr Zelenskyy.