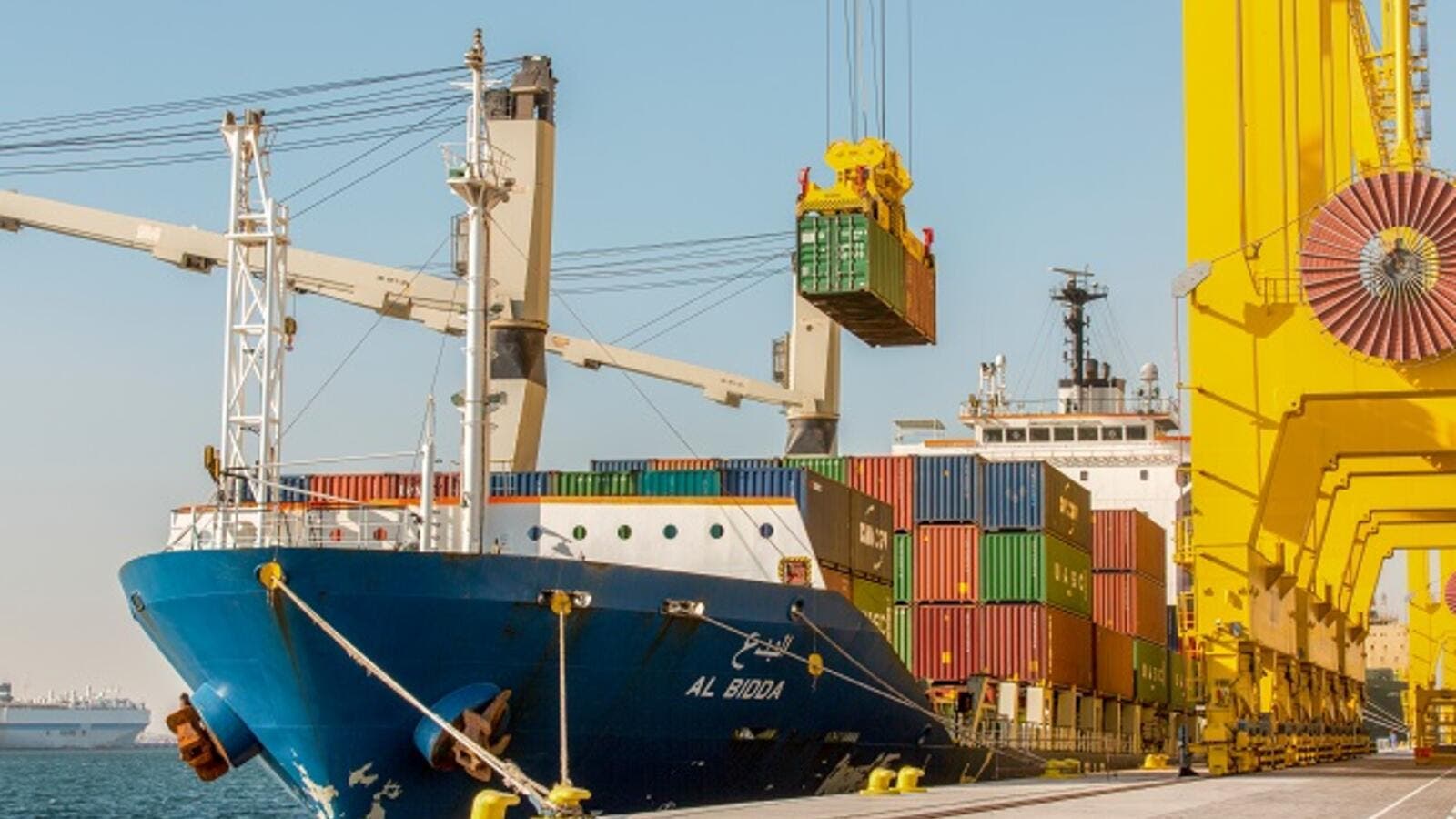 A regular shipping line between Qatar, Oman and Kuwait was launched on Monday.
The services will run between Qatar’s Hamad Port, Oman’s Sohar port and Kuwait’s Shuwaikh Port. The Grand Ferry Ship, which can accommodate about 250 passengers and 700 vehicles, will start its first voyage in two weeks time.
Minister of Transport and Communications HE Jassim bin Saif al Sulaiti, who was present at the launch, said, “The inauguration of this shipping line is one of the main tasks that we aspired to achieve.”

Qatar supports the private sector and is always overcoming all difficulties it may face and wishing success to this new project, he added.
Faisal al Sulaiti, owner of the Grand Ferry Ship, said the ship is ready to sail not only between Gulf states but also between any two points in the world as it is intended for ocean transit.
He said the large ship with a length of 145 metres can withstand weather fluctuations and is completely safe.
“When a person travels with his family and children, he can also move his car, and will not feel the passage of time because there are restaurants, sitting areas, rooms for the night, games halls and cafes,” he said, adding that “even if there is a need for a medical care, there is round the clock clinic and an emergency heliport is available if needed.”