Published December 7th, 2021 - 10:41 GMT
GSK's statement comes amid uncertainty about whether the the defenses of existing drugs and Covid-19 vaccines can resist the new coronavirus variant, Omicron. (Shutterstock) 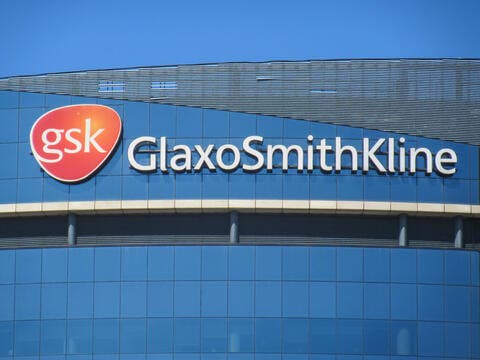 The London-based drug maker declared in a statement that the tests done in-vitro against a pseudo-virus that recreates a synthesized version of Omicron showed that Sotrovimab, Glaxo’s antibody treatment, stands up to all mutations in the spike protein of the Omicron variant and not just the key mutations. The tests included all 37 mutations identified to-date in the spike protein.

GSK's statement comes amid uncertainty about whether the the defenses of existing drugs and Covid-19 vaccines can resist the new coronavirus variant, Omicron.

Given the less than three-fold drop in neutralization during tests, “we are confident that Sotrovimab will continue to provide significant benefit for the early treatment of patients hoping to avoid the most severe consequences of Covid-19," said George Scangos, CEO of Vir Biotechnology Inc., Sotrovimab’s co-developer.

It's worth noting that Sotrovimab mitigated the risk of hospitalization and death in people with mild to moderate COVID by 79% in trials, and it won clearance from U.K. regulators this month.

Last week, GSK said the drug was effective against major mutations in Omicron but the recent tests give more certainty it could hold up against the variant.

The new variant of coronavirus, Omicron, was first reported to the World Health Organisation (WHO) from South Africa on November 25, and classified it as a 'variant of concern'.