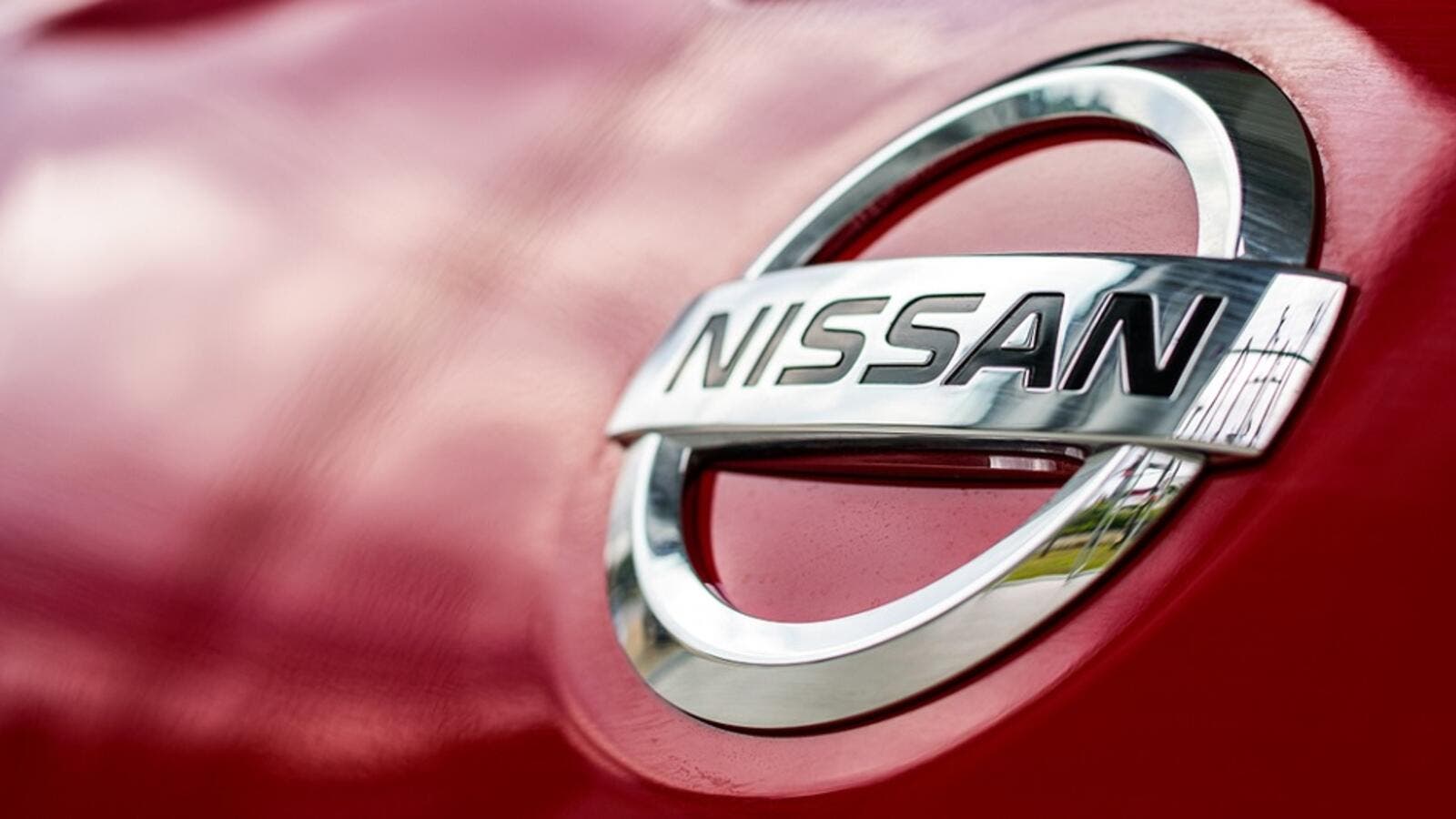 "Nissan is in no way considering dissolving the alliance," the Japanese carmaker said. (Shutterstock)
Highlights
The denial was in response to a Financial Times report that Nissan executives "have accelerated secret contingency planning for a potential split".

Japanese automotive giant Nissan Motor denied considering a possible breakaway from its alliance with French carmaker Renault, in a statement on Tuesday.

The denial was in response to a Financial Times report that Nissan executives "have accelerated secret contingency planning for a potential split" following the financial scandal involving former chairman Carlos Ghosn that continues to reverberate through the 20-year-old alliance.

"Nissan is in no way considering dissolving the alliance," the Japanese carmaker said, calling that the companies' union "the source of Nissan’s competitiveness."

In November, an operating board set up by the two companies and Mitsubishi Motors agreed to "significantly enhance and accelerate the operational efficiency of the alliance," Nissan said, according to Deutsche press agency (dpa).

The plans have been "ramped up" since Ghosn's escape from Japan in late December, the paper reported, citing unnamed sources.

Ghosn, the former head of the alliance, was arrested in Tokyo in November 2018 and has been charged with breach of trust and falsifying financial documents to understate his income for years.

Ghosn called the charges against him "baseless" at a news conference in Beirut on Wednesday, in his first public appearance since he fled Japan for Lebanon.

In December, Nissan appointed Makoto Uchida as new president following the resignation of his predecessor Hiroto Saikawa in September, who admitted he had received questionable payments.

Seki and Uchida were believed to have locked horns over how to deal with Renault, Kyodo News reported.