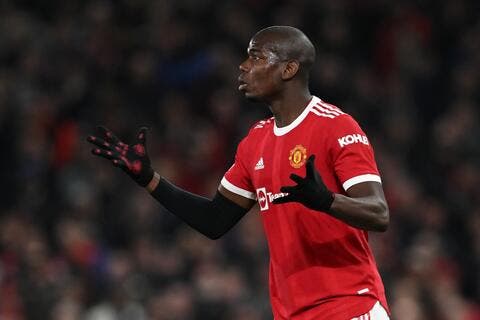 In 2019, the former first family announced their exclusive partnership with Spotify where they would release podcasts through their media company Higher Ground, in a deal rumoured to be worth $25 million.

Since then, the company has produced a few podcasts, starting with "The Michelle Obama Podcast," which features Michelle Obama chatting with friends and family on the subject of relationships. According to Spotify, Michelle's show was one of its five most popular podcasts in 2020.

The deal with Spotify is set to expire at the end of 2022 when the final series from Higher Ground is scheduled to be released, the media outlet reported. And according to Bloomberg, the Obamas are negotiating with Amazon's Audible and iHeartMedia.