Oil Falls on Bigger-Than-Expected Draw in US Crude Supplies 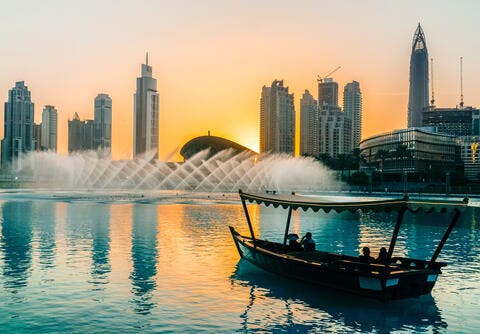 Oil was down Thursday morning in Asia, with a strengthening dollar exerting pressure on the black liquid. However, a bigger-than-expected draw in U.S. crude oil supplies stemmed from losses for the black liquid.

"The Fed was expected to be on hold and punt this meeting, but they sent a clear message they are ready to start talking about tapering and that means the dollar is ripe for a rebound which should be a headwind for all commodities,” he added. The greenback surged to its strongest single-day gain in 15 months on Thursday.

The EIA data showed a draw of 7.355 million barrels for the week to Jun. 11. The draw was bigger than the 3.290-million-barrel draw in forecasts prepared by Investing.com and the 5.241-million-barrel draw recorded during the previous week. Refineries also boosted operations to their highest level since January 2020 in a sign that the fuel demand outlook continues to improve. 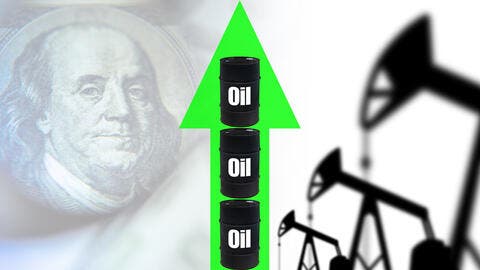 Crude oil supply data from the American Petroleum Institute the day before showed a draw of 8.537 million barrels.

Also giving oil a boost, refinery throughput in China, the world's top oil importer, rose to a record high of 4.4% in May from the same month in 2020.

"This pullback in oil prices should be temporary as the fundamentals on both the supply and demand side should easily be able to compensate for a rebounding dollar," said Moya.