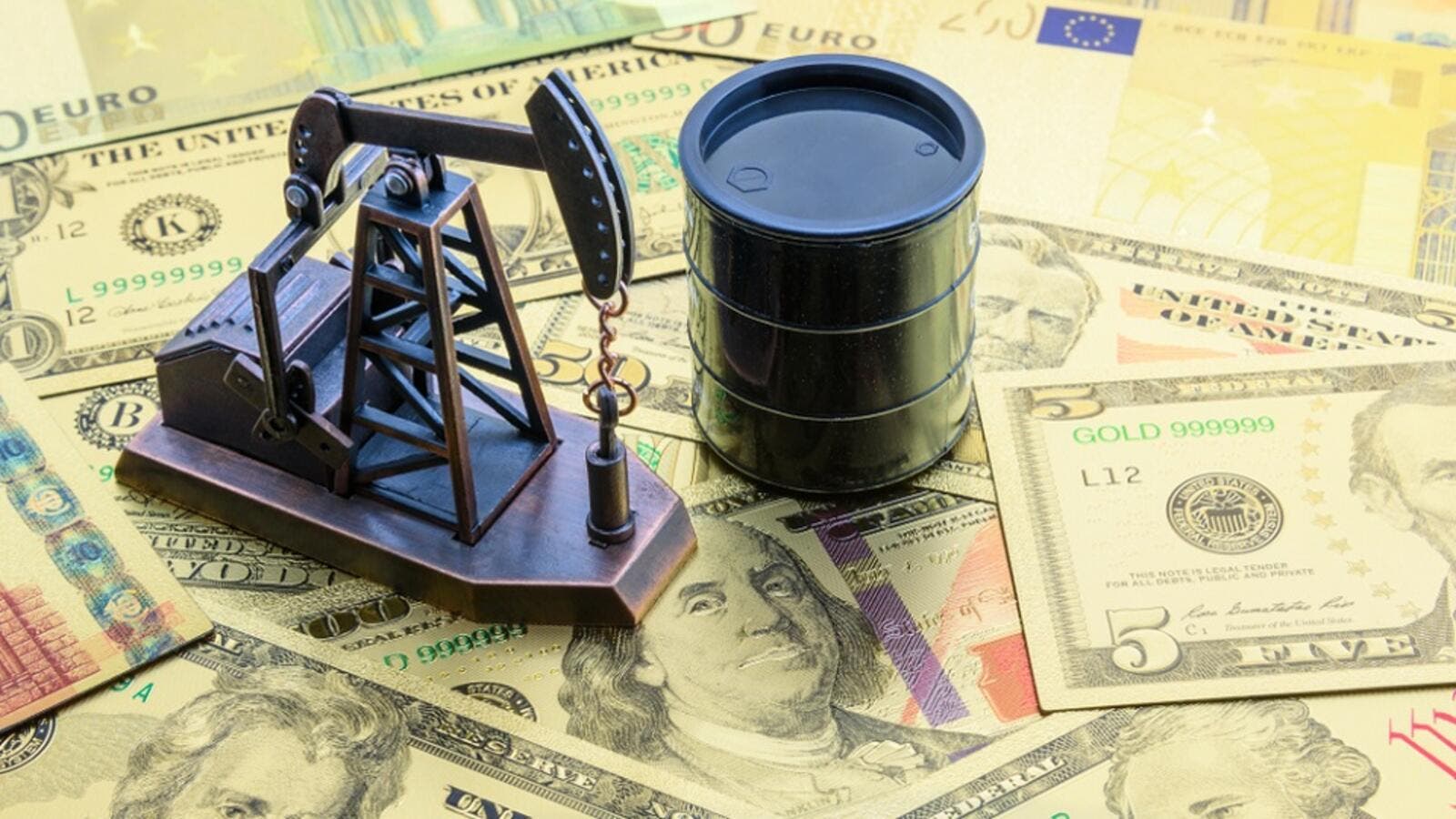 Oil delivered a solid three-week rally and traded at $32.17/b for Brent and $34.62/b for WTI by early Monday morning in Europe. (Shutterstock)
Highlights
OPEC’s number is not too far away, with a demand contraction of 9.07 million bpd.

The news was better than anticipated, both with regard to demand as well as supply.

Last month, 4 billion people were subjected to lockdown measures worldwide. Country after country eased restrictions, and now only 2.8 billion people are strictly confined to their homes. This has had a positive impact on demand.

The International Energy Agency (IEA) painted a more optimistic picture, climbing back on its previous negative demand outlook by 700,000 barrels per day (bpd). It now expects global oil demand to contract by 8.6 million bpd for the full year. OPEC’s number is not too far away, with a demand contraction of 9.07 million bpd.

The supply picture has also improved. OPEC+, a grouping of OPEC and 10 allied nations led by Russia, is well on course to deliver its 9.7 million bpd. On top of that, Saudi Arabia, the UAE and Kuwait are taking out a further 1.18 million bpd next month, bringing up the total from OPEC+ to just under 11 million bpd.

The IEA saw supply from the US and Canada fall by 3 million bpd in April. The Baker Hughes rig count in the US for the week ending May 8 supports these numbers. It is down by 35 rigs, bringing the count to 339, or 648 fewer than a year ago. There are now fewer rigs operating than at the beginning of the shale revolution.

OPEC Secretary-General Mohammed Barkindo expressed optimism when he spoke to Bloomberg last Friday, stating that the worst was over in the oil markets. He praised Saudi Arabia, the UAE and Kuwait for going beyond the cuts promised in April. He estimated that total production would come down by more than 17 million bpd between OPEC and non-OPEC producers.

Barkindo said OPEC+ would look at the global supply and demand picture and outlook at its meeting in June and then decide on the way forward.

The picture looks significantly more positive than just a month ago. Oil delivered a solid three-week rally and traded at $32.17/b for Brent and $34.62/b for WTI by early Monday morning in Europe.

While this constitutes big increases month on month (greater than 74 percent for Brent), figures are still down more than 50 percent from where they were at the beginning of the year.

The outlook has certainly improved with respect to a month ago, but this should not detract from the fact that there is still an inventory overhang just shy of 1 billion barrels, the reduction of which will be gradual. Furthermore, as Barkindo pointed out in his Bloomberg interview, demand recovery depends entirely on the shape and speed of any recovery. There is also the danger of renewed outbreaks, which would lead again to geographic lockdowns, hitting economies and oil markets.

Prices are very low, which has big implications for countries that rely on oil exports.

While this hurts budgets in Gulf Cooperation Council economies, weaker developing economies like Nigeria or Angola will be particularly hard hit.