Oil Prices Up Supported by Positive US, China Trade Talks 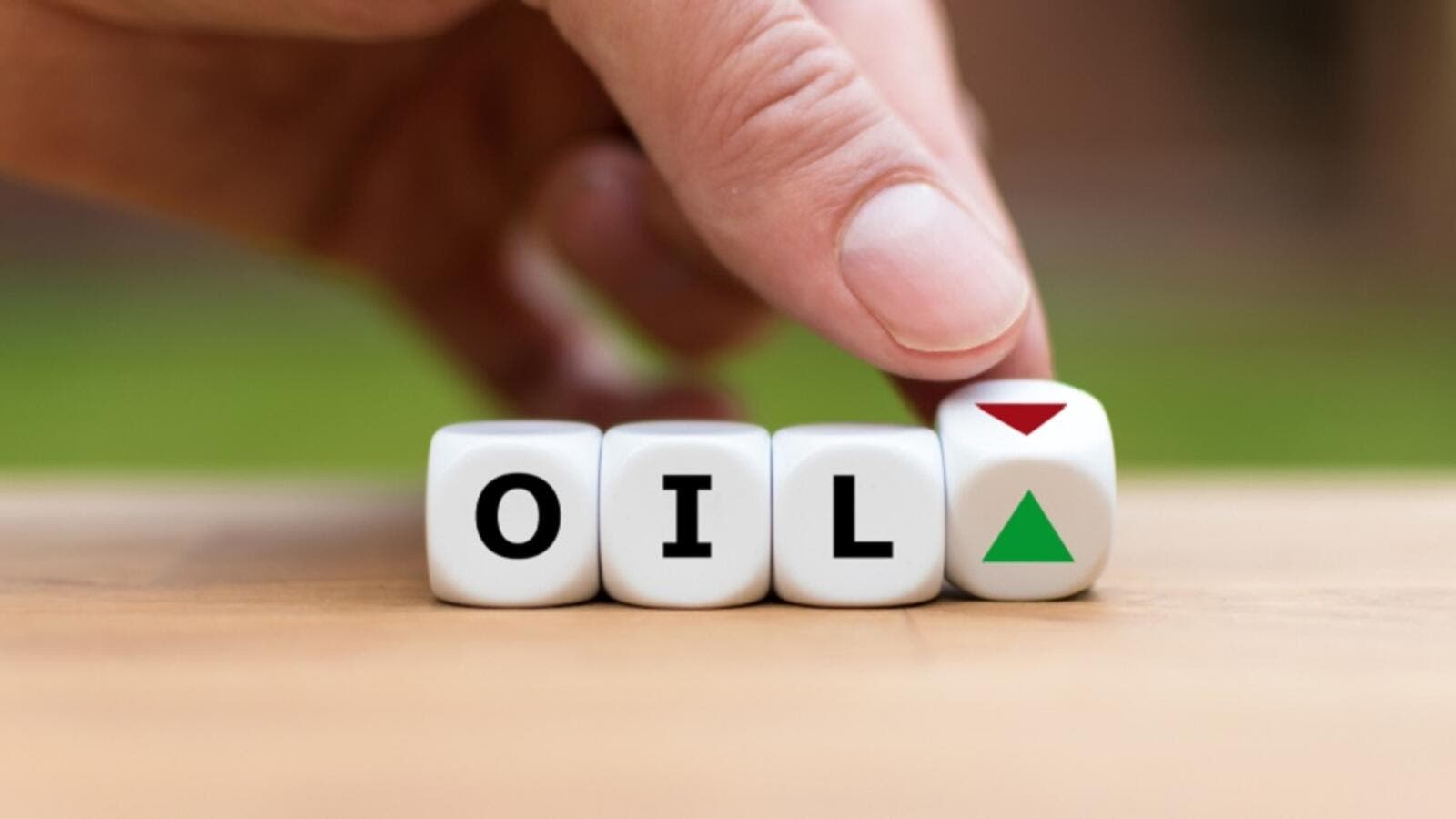 As the trade war between Washington and Beijing rolls into its 20th month, it has already started to negatively impact the Chinese economy. (Shutterstock)
Highlights
Trade talks are 'heading in a good direction,' White House adviser Jared Kushner says

Crude oil prices were up early Tuesday supported by a top U.S. official's comments on positive trade talks between the U.S. and China on Monday.

The trade talks between the world's two largest economies are "heading in a good direction," the White House adviser Jared Kushner said.

However, he confirmed that he did not know what decision the U.S. President Donald Trump, who is also his father-in-law, would make.

As the trade war between Washington and Beijing rolls into its 20th month, it has already started to negatively impact the Chinese economy.

The consumer price index in China, the main indicator for inflation, increased 4.5% in November, from the same period a year ago, the National Bureau of Statistics said Tuesday.

While food prices jumped 19.1% over that period, pork prices soared 110.2%, with China raising tariffs on U.S. imports of agricultural goods and pork products.

On the supply side, OPEC and its allies decided last week to curb their total crude oil production by an additional 500,000 barrels per day (bpd) to support prices.

Saudi Arabia, the world's largest crude oil exporter, said Friday it would make a voluntary output curb of 400,000 bpd on top of the new cut.

American benchmark West Texas Intermediate was at $58.94 a barrel at the same time for a 0.1% increase after ending the previous session at $58.87 per barrel.