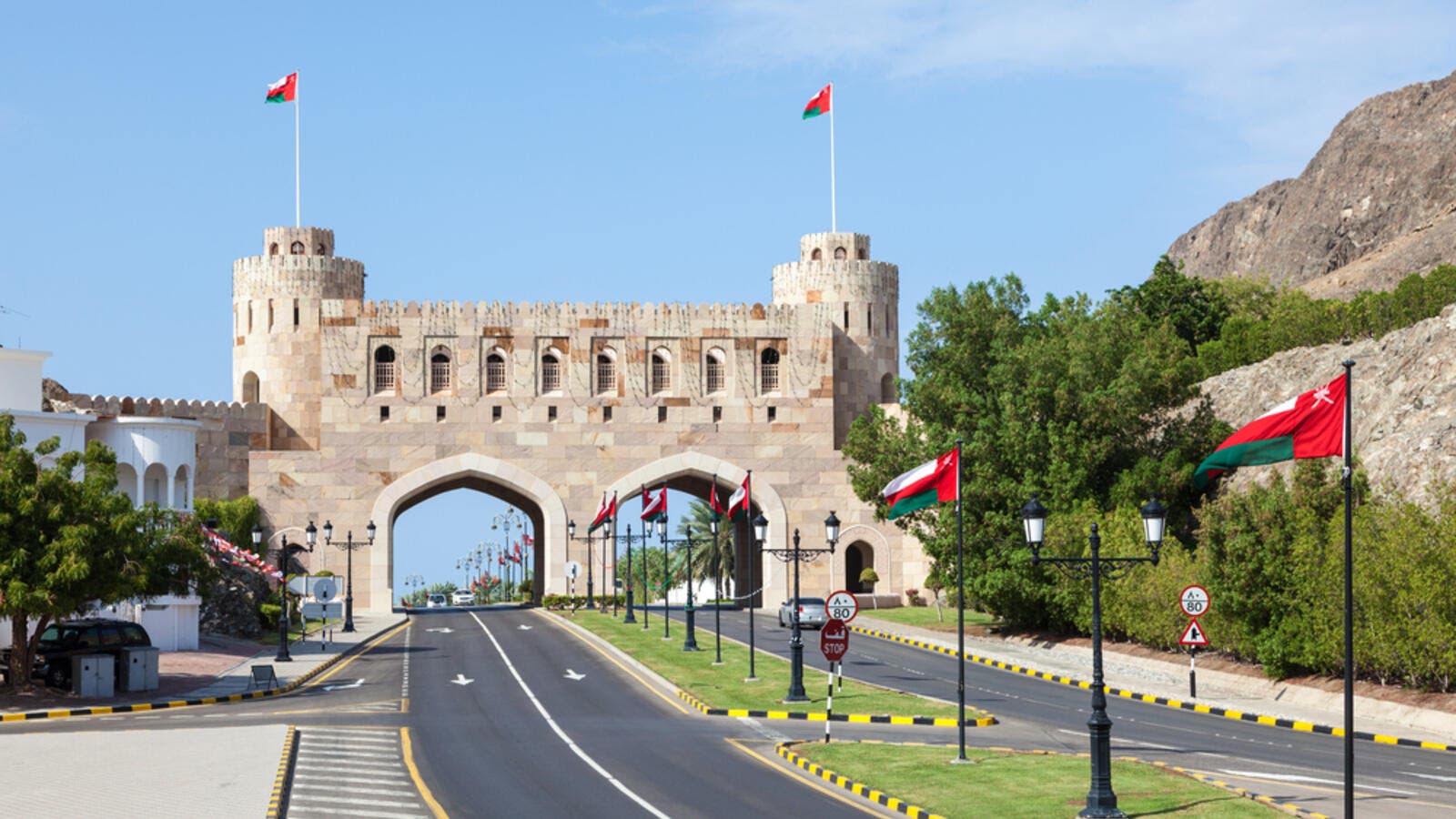 Services sector recorded a 0.4 per cent growth in value of output at RO3.478bn in the first three months of this year against RO3.465bn in the same period a year ago. (Shutterstock)

Oman’s nominal gross domestic product (GDP) decreased 1.6 per cent in the first quarter of 2019 mainly due to weakness in industrial and construction activities.

The sultanate’s total GDP at current prices reached RO7.066bn in the January-March quarter of this year from RO7.183bn in the same period a year ago, according to the figures released by the National Centre for Statistics and Information (NCSI).

Petroleum GDP, which accounted for over 34 per cent of Oman’s overall economic activity, decreased 0.5 per cent to RO2.412bn in the first quarter compared to RO2.425bn in the corresponding period a year ago. Within the petroleum sector, value of crude oil production decreased 2.5 per cent to RO2.018bn and value of natural gas output jumped 10.8 per cent to RO394.7mn, the figures showed.

Within non-petroleum activities, industrial sector witnessed a 4.8 per cent drop to RO1.317bn in the first quarter compared to RO1.383bn in the same period of 2018, while construction sector fell 14.8 per cent to RO452.1mn in the January-March period this year against RO530.4mn in the same quarter of 2018.