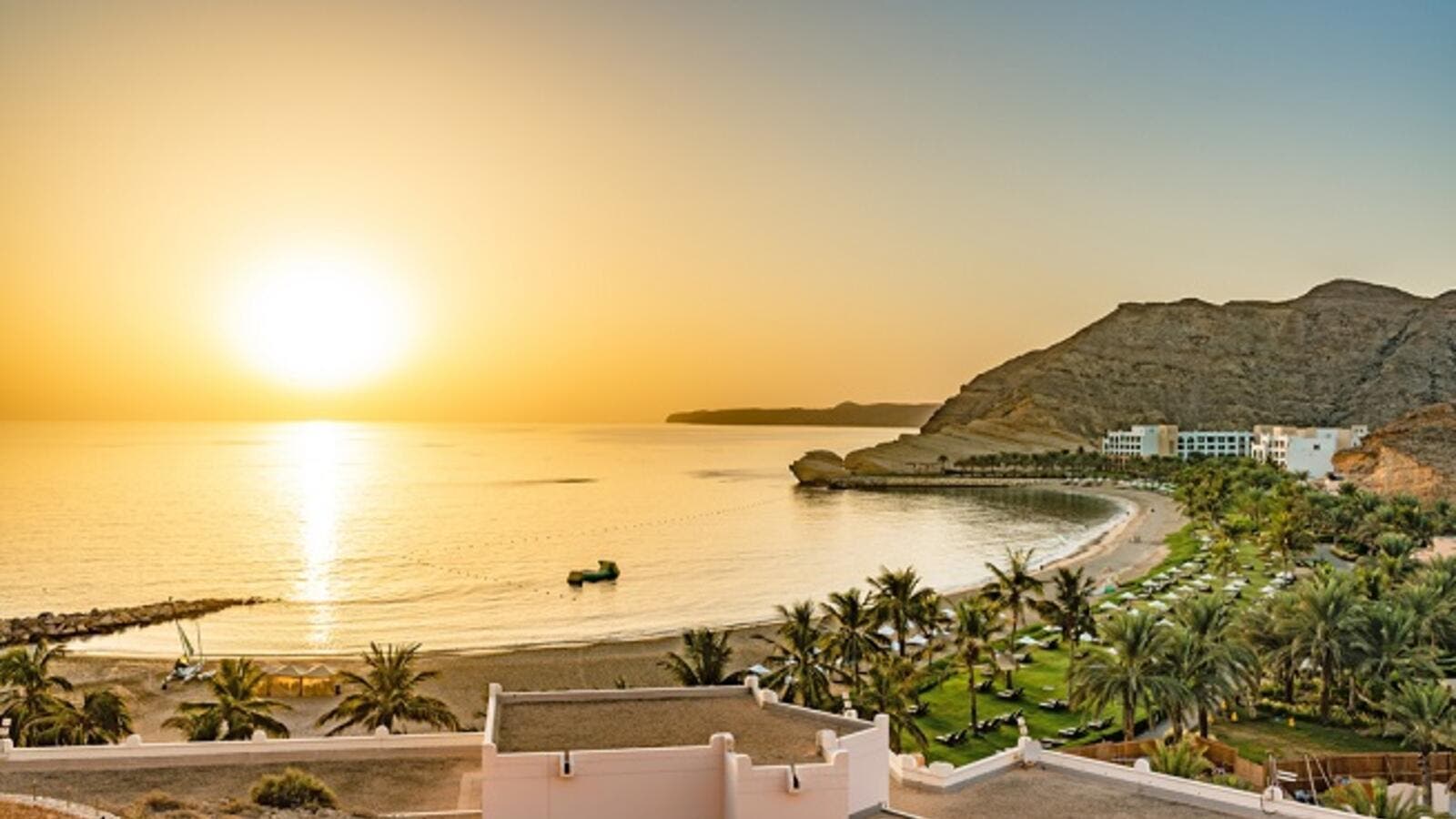 Revenues at high-end hotels in Oman has risen over 11 percent in one year, according to recent data. (Shutterstock)

Revenues at high-end hotels in Oman has risen over 11 per cent in one year, according to government data.

The National Centre for Statistics and Information (NCSI) reported that revenues from hotels in the three to five star category had increased by 11.4 per cent in January 2018, as compared to the same month last year.

They disclosed the information through their official Twitter handle. “11.4 per cent increase in the total revenue of hotels (3-5 stars) sector until the end of January 2018, compared the same period of 2017.”

It was also revealed that there had been a significant increase in the number of tourists arriving in Oman, reaching well over 16 per cent in the past year.

“16.5 per cent is the percentage of increase in the number of visitors arriving to the Sultanate during the month of February 2018, compared to the same period in 2017,”NCSI tweeted.

Vijay Handa, general manager at Ras Al Jinz Turtle Reserve, along with three other hotels, said the statistics accurately reflected the performance of the three and five star hotels he manages.

“I agree. It has been much better this year, as compared to January last year. Our hotels in Masirah and Ras Al Jinz have been doing really well. There has been a good influx of tourists this time around,” he said. Handa said that the improvement had been significant, adding that it was only going to get better in the coming days because of certain productive policy decisions by the government.

“I agree that the 11.4 per cent increase in revenue is exceptional. Even an expensive hotel like Alila Jabal Akhdar saw an improvement in revenue. So, that tells you something. Moreover, the Oman government introducing e-visas will open things up further and help improve hotel occupancy and revenue in the country,” the manager said.

“Furthermore, the statistics show revenues for the month of January. This is the ideal time for tourism. For Oman, September to March or April is peak season. So, hotels expect to do well in this time,” he added.

Handa said his hotel in Duqm was the only exception to the rule, and had not done as well as others across the country. He said that this was due to Duqm being a primary destination for businesspersons, rather than tourists.

“The only place where we have seen a drop is Duqm. We believe it’s a temporary drop and hope that business picks up soon. There are many new projects that will be settling down. Many of them will be up and running in August or September, and this will improve occupancy and revenues,” he added.