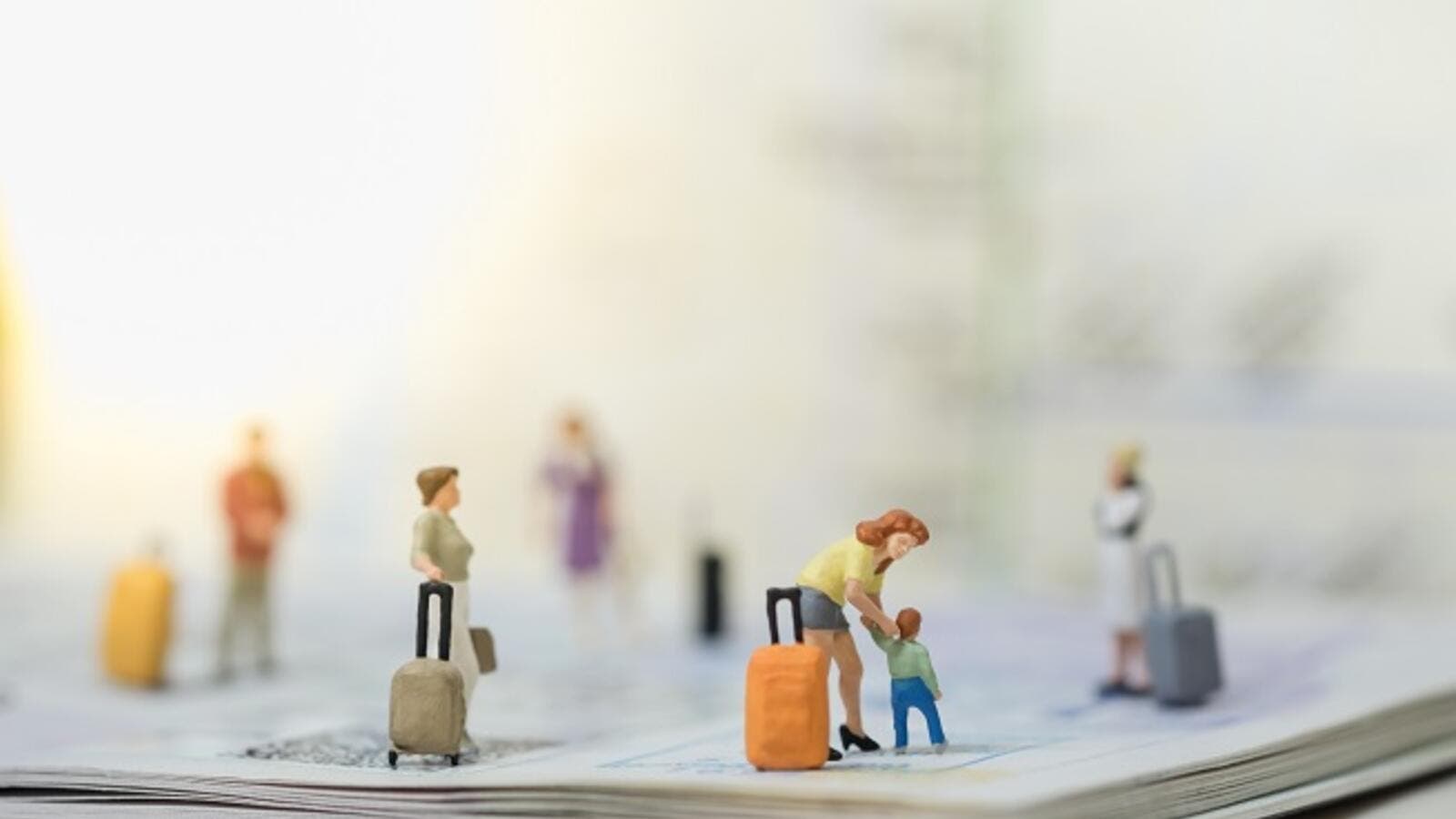 As the country looks to woo more foreign investors to spur economic growth, the Royal Oman Police (ROP) confirmed that the adult children of overseas investors who live in Oman can stay with them. This move comes following requests from foreign investors.

Now, expat investors’ children can stay with their families for as long as they continue to invest or are in the country, whereas previously, expat children who were aged 21 years and above had to leave the country, or receive an employment visa to stay in Oman.

Expats Are Banned from Working in This Sector in Oman
More Than 4,500 Expats Deported, 5000 Arrested in Oman

A senior police official explained to the Times of Oman why the rules regarding the residency of new investors have changed. “Expat children can stay in Oman along with their families if they are investors. Earlier, children who were below 21 years of age could not stay in the country. In an aim to bring more investment into the country and encourage and set up attractive opportunities for investors, ROP has decided to relax the rules for foreign investors.”

“ROP has changed the rules also because of the investors’ demands to relax the rules for their families. It also aims to achieve social stability for the investor,” added the official. “The investor now can bring his family or siblings, without regarding their ages, under his responsibility.”

Lt Gen Hassan bin Mohsen Al Shraiqi, Inspector-General of Police and Customs, had issued a decision to amend some provisions of the executive regulations of the Foreigners’ Residency Law.

Article 1 was to replace the text of article 10, paragraph 10, of the regulations with regard to the entry visa. The new article stipulated the conditions for the entry visa and stipulated that the competent authority granted the entry visas to foreigners who wished to enter the Sultanate and stay there. The visa requires the holder to enter within three months from the date of issue.

There are certain conditions that must be met by foreign investors who come to Oman, namely that the spouse of the foreign worker working in the Sultanate and his children who are under 21 years of age are here on the request of a local sponsor and are his responsibility.

The visa to the spouse of the foreign worker working in the country and to his children who are under the age of 21 years was granted on the request of a local sponsor and under his responsibility. The visa to the foreign wife of an Omani national was also granted on his request and a certificate has been issued by the competent authority confirming this marriage. In all cases, the visa must be used within three months from the date of issue.

In addition, Article 2 of the new Foreigners’ Residency Law has replaced paragraph 3 of Article 19, which said that the spouse of the foreigner and his children who have not attained the age of 21 are allowed to reside with the foreigner, but the competent authority shall assess those who exceed or have crossed this age.

Article 3 of the new law replaces the text of the last paragraph of Article 26 of the Executive Regulations of the Foreigners’ Residence Law. In all cases, the residence of any of the children ends at the age of 21 and the residence of any of the siblings ends at the age of 18. The Director-General may waive the age requirement under humanitarian conditions that he appreciates, when he sees fit.

A foreigner who owns a real estate unit in the Integrated Tourism Complex shall be exempted from the age requirement of obtaining a residence permit from an investor. However, his family’s residency and his own will be terminated once he ceases to own the property.

As the country looks to woo more foreign investors to spur economic growth, the Royal Oman Police (ROP) confirmed that the adult children of overseas investors who live in Oman can stay with them. This move comes following requests from foreign investors.