One Year On; Israel’s Investments in Arab Countries Are Growing

One year after the UAE and Bahrain signed the Abraham Accords with Israel, joined later by Morocco and Sudan, Israeli investments in the region are growing and are becoming more diverse. 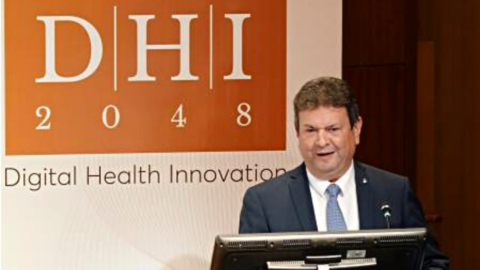 Tourism to the United Arab Emirates gets a boost, cases surge in Israel, and more from this week's Middle East Newsletter https://t.co/LKccTwNT20

During the first few months after agreements were signed, airlines in countries inaugurating diplomatic relations announced two-way direct flights to facilitate travel for the first time. Moreover, tourists encouraged with growing vaccination rates, started visiting countries; the UAE has so far reported at least 230,000 visits by Israelis, while Morocco has been expecting more than 200,000 visitors during 2021.

Trade and investment opportunities between MENA countries and Israel have been focused on digitalization, renewable energy, tourism, cybersecurity, health services, and environment-related technologies. 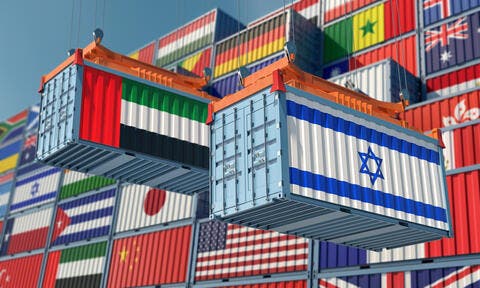 Wow! Just one year into the Abraham Accords, $570 million in business has been done between #Israel and the #UAE, according to data from the Central Bureau of Statistics.

According to the UAE-Israel Business Council, more than 500 Israeli companies have already started working with UAE partners over the last year. The council has also highlighted that the UAE's exports to Israel have surpassed $372 million USD while Israel's exports are around $200 million USD. The council anticipated trade exchange between the two countries to hit $3 billion USD.

While Israeli exports to Morocco are around $10 million now, experts expect their trade cooperation to reach around $250 within a year.