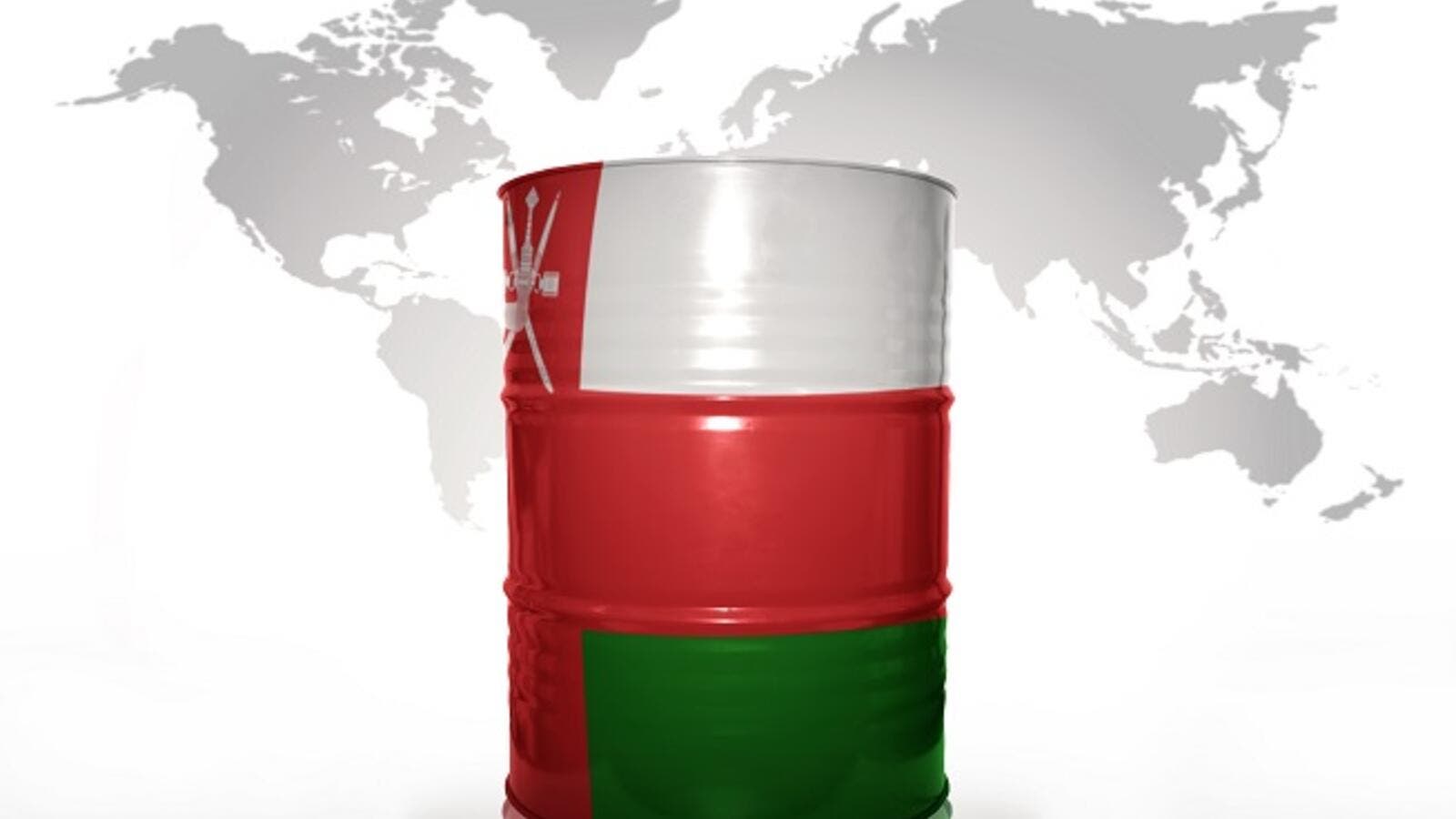 Oman’s total production of crude oil and condensate throughout January 2019 reached 30.07 million barrels, with a daily average of 970,268 barrels, according to the monthly report issued by the Ministry of Oil and Gas (MOG).

The total exported quantities of Oman crude oil in January 2019 reached 23.32 million barrels, with a daily average of 752,290 barrels.

Despite the decrease in the imported volume by buyers from the People’s Republic of China, by 8.40 per cent during the month of January 2019 compared to the imported volumes in December 2018, China still remains the largest importer of Oman export blend crude oil by 78.83 per cent.

Following the same trend, India's imports of Oman crude oil also declined by 5.61 per cent, but the share of buyers from Japan rose by 1.35 per cent. It is worth noting that demand has resumed from buyers in South Korea and the Philippines.

Futures trading of crude oil prices witnessed a healthier trading movement in January 2019 compared with December 2018 for most major crude oil benchmarks around the world.

Likewise, the average price for Oman Crude Oil Future’s Contract at the Dubai Mercantile Exchange (DME) witnessed an increase of 3.5 per cent compared to the previous month.

The official selling price for Oman Crude Oil during trading in January 2019, for the delivery month of March 2019, settled at $59.36 per barrel, higher by $2.03 per barrel only compared with December's trading prices. The daily average trading market price ranged between $62.25 per barrel and $52.18 per barrel.

The higher prices of crude oil during the trades of January 2019 were attributable to several factors that directly affected oil prices, most notably was the new production-cut agreement by the Organisation of Petroleum Exporting Countries (Opec) and its non-Opec allies coming into effect in January 2019, reducing global supply.

The slight recovery of global equity markets also contributed to improved global economic sentiments that reflected on oil trading activities. In addition, the number of US oil rigs has also declined, indicating the level of drilling activity and future production.

The positive impact of the progress of the negotiations between the United States of America and the People's Republic of China on the non-escalation of the trade war between the two countries gave some reassurance to the world markets.

The unstable political situation in Venezuela has also threatened to reduce the global supply of heavy crude oil, while adding to it the imposed economic sanctions by the United States of America on the current Government of Venezuela. Imposing sanctions on the oil industry will restrict or might completely stop transactions between US-based companies, hence reducing global crude supply.