A controversy has erupted after fast-food giant Pizza Hut featured a book called 'Big Wig' - in honour of LGBTQ pride month - about a 'drag performer' in its children's literacy program in the United States. 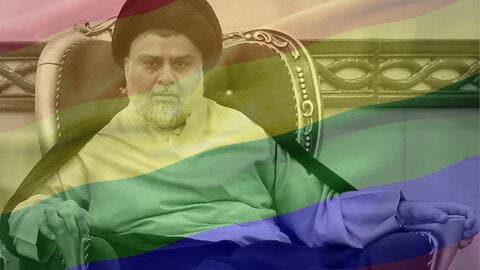 The book, targeting children aged four to 12, is about a child who dresses in drag in order to compete in a costume contest. The book was part of Pizza Hut's Pride Month-themed reading recommendations.

'Drag' is a gender-bending art form in which a person dresses up, often in highly stylized ways and exaggerated make-up, and presents themselves as a member of the opposite gender. However, one must not confuse drags with transgenders or transvestites.

Personalities -leaning towards the right - have not taken Pizza Hut's recommendation well. Taking to social media, they have criticized the fast-food brand for "going woke". Some of them have also threatened to boycott Pizza Hut. Soon enough, the debate between Republicans and Democrats got triggered.

Brigitte Gabriel, founder of the anti-Muslim advocacy group Act for America said, "Pizza Hut has gone full woke, now we must make them full broke." In another tweet, she wrote, "I will never eat Pizza Hut again. Our children are too important!"

Alt-right political activist Jack Posobiec posted a series of videos in which drag queens are performing for children. "These people are sick," he wrote on Twitter.

On the other hand, some people pointed out that there are "other issues" to focus on, rather than a "children's book". 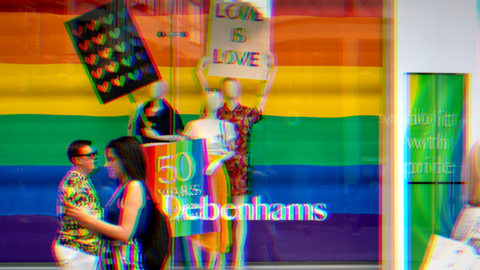 "We've had like 30+ mass shootings the last 3 weeks and we got morons worried about Pizza Hut and rainbows," said a Twitter user.

"GOP is furious at Pizza Hut for celebrating pride month; Democrats are furious that kids are getting slaughtered in school. Let that sink in," wrote another Twitterati.

The 'Pride month' celebrates LGBTQIA+ communities across the world, and is recognized as a huge celebration that includes marches, protests and parades. Several people - those belonging to the community, as well as those just supporting them, gather in large numbers in June to commemorate the onset of a movement.