Property Market Prices on a Steady Fall in This Emirate 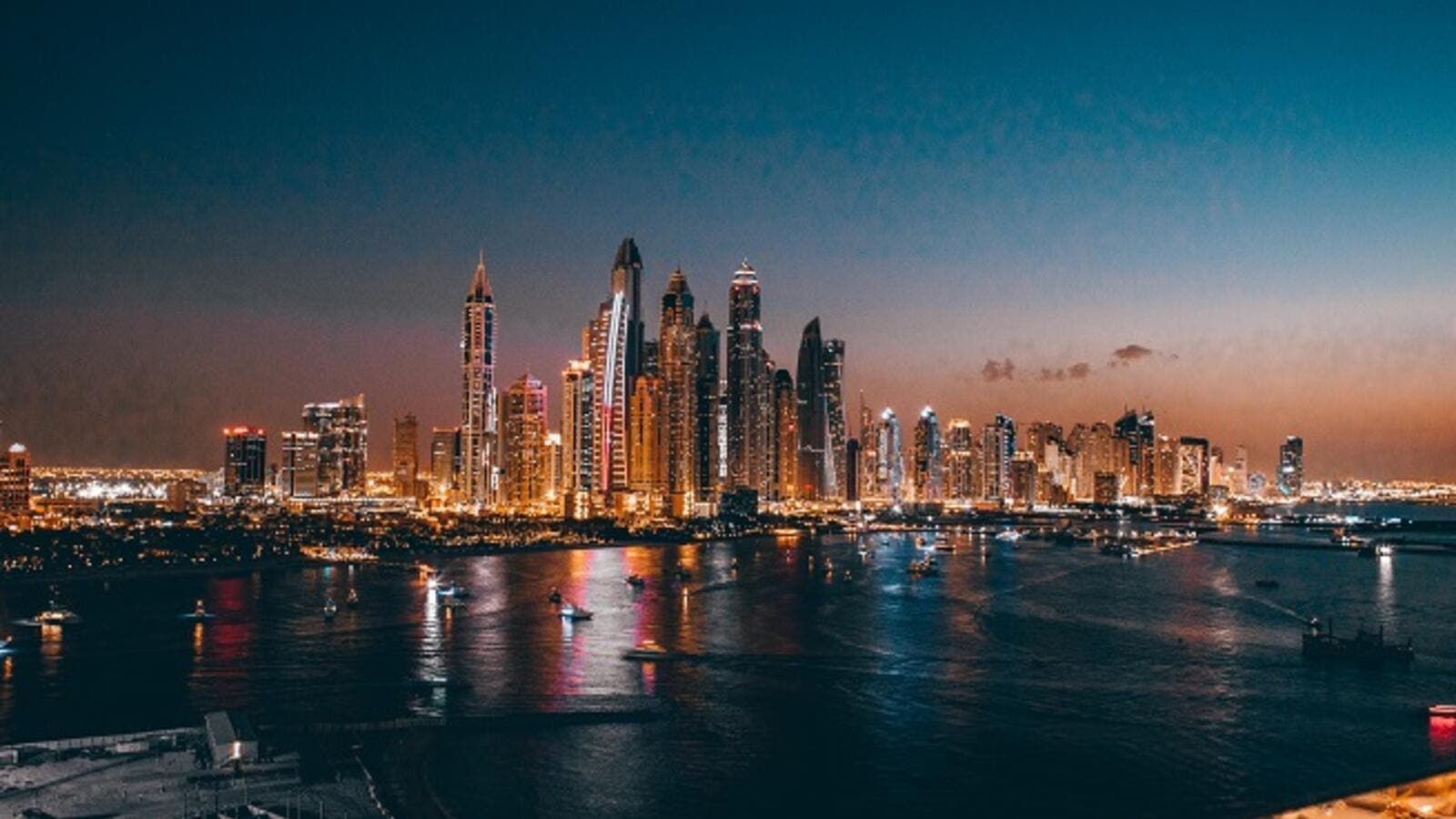 As more supply is expected to materialise in the coming year, residential vacancies are anticipated to increase further in Abu Dhabi. (Shutterstock)

Abu Dhabi real estate sales prices and rents continued to undergo downward adjustments throughout 2018, albeit at a lesser rate towards the end of the year, indicating that in some locations pricing levels are starting to become more realistic, according to Chestertons.

Average apartment and villa sales prices fell by 2 per cent in Q4 compared to the previous quarter. The year-on-year performance showed that apartment prices declined, overall, by 9 per cent and villas by 11 per cent, informed Chestertons.

Around 5,000 new residential units were completed in Abu Dhabi in 2018, estimated JLL. Q4 saw the delivery of approximately 1,600 units, bringing the total residential stock to approximately 257,000 units. Approximately 10,000 units are currently scheduled to enter the Abu Dhabi market by the end of 2019. The majority of expected supply is focused on Al Reem and Saadiyat Island, offering mid-high quality apartments.

Over the past 3 years, an average of 35 per cent of all expected supply was delivered as opposed to 2018, where 65 per cent of the supply pipeline materialised, said a JLL report. If this rate carries over the next few years, the market will remain oversupplied which could dampen any potential improvement in prices and rental levels.

"As more supply is expected to materialise in the coming year, residential vacancies are anticipated to increase further, causing further rental declines. The softening market conditions have forced vendors to decrease asking prices to attract the reduced level of demand. This has resulted in both homebuyers and tenants having more bargaining power when it comes to negotiating terms and conditions, rents and sales prices," said the JLL report.

"The rate of adjustment we're now seeing is slower than previously experienced, which we believe is an indication that prices have reached more realistic levels in several areas of the capital. Prices are expected to continue to soften in 2019 as 11,000 units are estimated to be delivered, ensuring Abu Dhabi remains an even greater buyer-friendly market over the next 12 months," said Ivana Gazivoda Vucinic, head of consulting, Chestertons Mena.

"With oversupply continuing to hamper sales, we're seeing developers in the capital, particularly in the off-plan market, offering a range of attractive incentives to investors and end-users in a bid to bolster the market. Service charges being waived, reduced municipality fees and favourable payment plans are all now part of the standard sales package," added Vucinic.

In the rental market, rates continued to soften as apartments saw a further 4 per cent decrease in Q4, with a 2 per cent drop for villas from the previous quarter. Annually, apartment rents declined by 12 per cent and villas by 9 per cent, said Chestertons in its Q4 market report.

Many tenants are continuing the flight to quality witnessed in Q3 and taking advantage of the opportunity to upgrade to larger units with better quality amenities in more popular areas.

The highest average declines for apartment rents were seen in Mohammed Bin Zayed City, Saadiyat Island and Al Ghadeer, falling Q-o-Q by 5 per cent across the board.

Average rents in Al Reem Island dropped by only 1 per cent from the previous quarter. Annually, it was the Corniche that remained most resilient, with apartment rents averaging a 6 per cent decline.

"The recent announcement of government initiatives to stimulate the economy, as well as the introduction of the new 10-year visa for expats, could see an increase in the investor pool, resulting in an increase in demand in the residential market. However, in the short term, we expect sales prices and rents to continue to soften," said Vucinic.