Qatar: Workers Locked into Labor Camps as COVID-19 Spreads Within 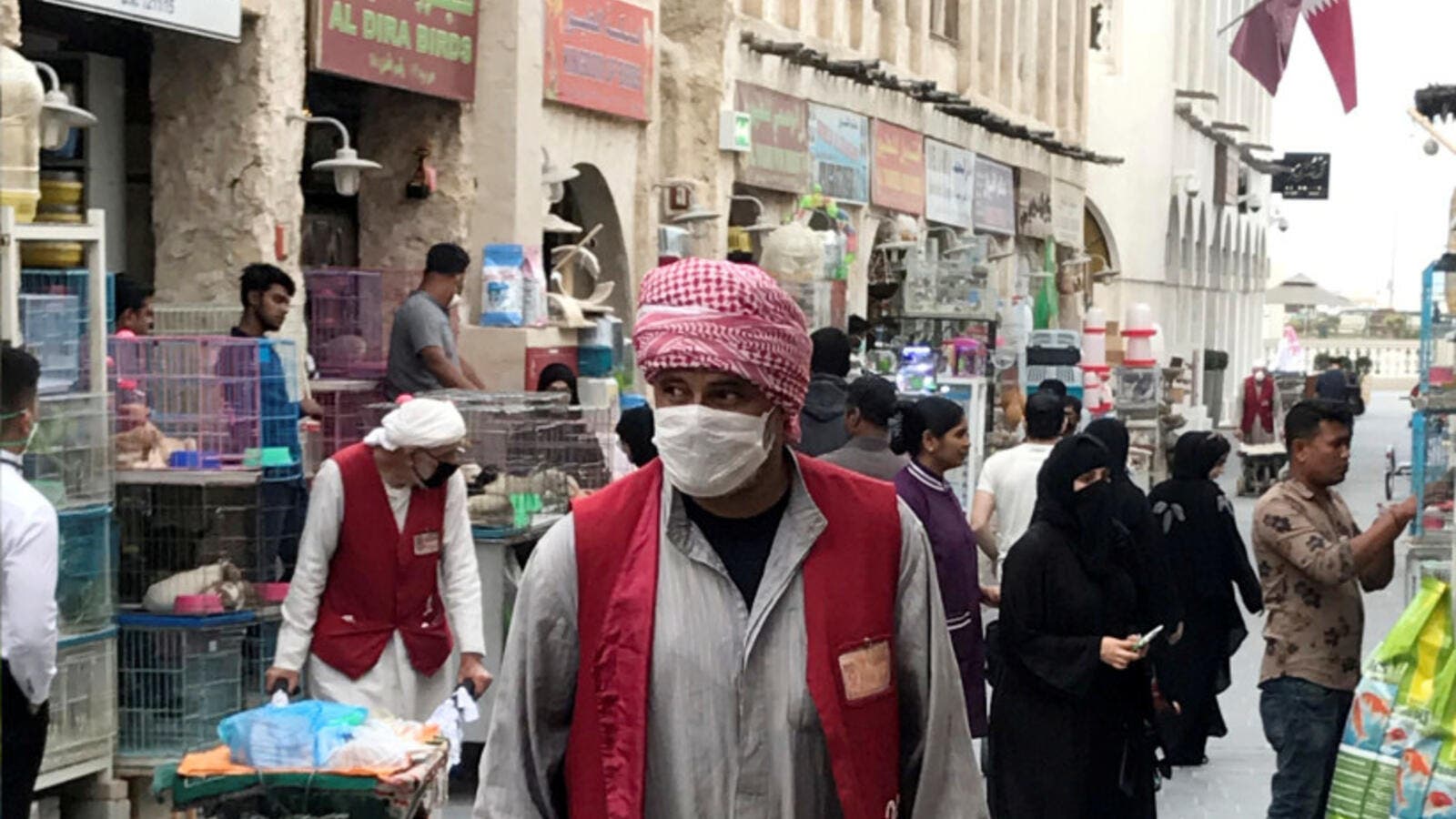 The dystopian universe of Qatar’s work camps is often far from view amid the lavish parties for expats, the armies of lobbyists the kingdom pay abroad and its investment in major media and sports, universities and brokering peace talks for Washington and the Taliban. However the reports like that at the Guardian every once in a while shed light on the hellish conditions. Underpaid men live crammed into containers.

The industrial area in Qatar is “home to hundreds of thousands of men, most of whom live in cramped dormitories, often packed eight to 10 to a room, making it extremely difficult to stop the transmission of the virus.” The workers lack hand sanitizers and other basic needs. There are concerns now about workers getting paid on time and other challenges. Many Gulf countries have stopped flights so people can’t even go home and Nepal has even banned its own people from coming home from the Gulf, according to the report.

Reports emerged on March 20 of the lockdowns in the labor camps. According to Amnesty International the camps are “notoriously overcrowded” and lack adequate water and sanitation. Workers cannot socially distance either, in line with WHO guidelines. “The Qatari government must ensure that human rights remain central to all attempts to prevention and containment of the COVID-19 virus,” Amnesty says. It demands that the people have access to health care without discrimination.

Relief will likely not be coming for the workers as must countries become inward looking and close borders. No one wants to help the poorest and most vulnerable in work camps in the Gulf when they can barely help their own workers in the UK or advanced western countries. Similarly wealthy Gulf countries want to stem the spread of the virus and locking up workers is collateral damage compared to enabling the virus to reach the elite. The virus may run its course through several work camps. It remains unclear how Qatar and other countries in the Gulf that rely on foreign labor will provide the medical requirements many western countries forecast are needed to fight the infection, such as ventilators and hospital beds.
Amazon Employees in 6 US Warehouses Test Positive for COVID-19
Qatar: Ban Entry of Visitors from 14 Countries Over Coronavirus Concerns