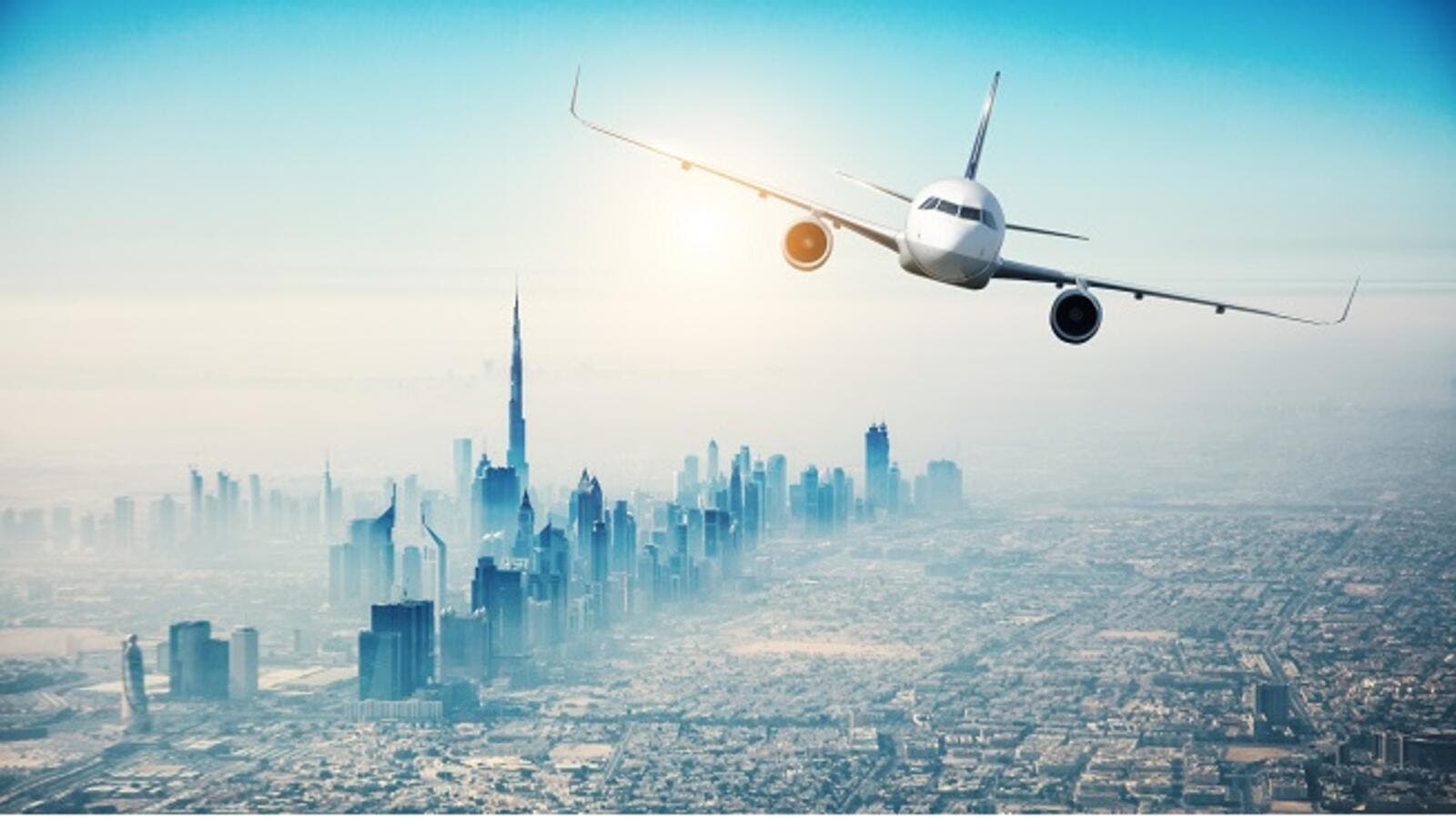 Cases can be presented to a judge through the smart system and a decision can be handed out right then and there. (Shutterstock)

Rent defaulters in the emirate - who are automatically banned from travelling - can now settle their dues at the airport and get on their flights, thanks to the Rental Dispute Centre's (RDC) new smart system.

The cases can be presented to a judge through the smart system and a decision can be handed out right then and there, Judge Abdulqader Mousa, head of the RDC at the Dubai Land Department, told Khaleej Times.

"(At the airport), the defaulters can be given a chance to settle part of the amount they owe and be allowed to travel. They could also find someone who would bail them out and prevent their arrest and detention," Mousa said.

Imposing a travel ban on individuals trapped in debts has been stipulated in the Federal Civil Procedure Law since 1992, the judge said. Article 329 of the law states that a creditor has the right to request a travel ban for a defaulter with a loan of at least Dh10,000.

Though figures are yet to be available, Mousa said rental debts appear to be one of the main reasons why people in the emirate are being placed on the travel ban list.

He said the bans have been coming out "regularly" since the Rent Law was issued in 2007.

Out of 100 Cities, Dubai Ranks 9th as the Best City in the World to Live In
Buy a House in Dubai and Get a Free Trade License

An Indian businessman, for example, was held at the Dubai International Airport in May 2018 because of a rental issue that he wasn't even aware of. His passport was seized and charges were filed against him.

"He had a trade licence for an IT services enterprise which he sold to a Pakistani woman. But he failed to finalise the registration of the new business in the other party's name. Some procedure that needed to be done was left pending.

"So when the rent of that enterprise was up for payment, he was the person to look for as the licence was still in his name," said Hani Hammouda, a lawyer from Kefah Al Zaabi Office for Advocacy and Legal Consultancy. A settlement with the plaintiff was reached.

"No one should sell a business without first finalising the legal formalties. They should not sign any cheques or rent contracts they are not willing or able to honour," Hammouda advised.

Through the new smart system, such a rental dispute could get resolved at the airport.

Judge Mousa said "the smart development has been proven to be very helpful as it would allow people facing rental issues to board their flights without any inconvenience".

Not only does this new procedure "make life easier" for all parties concerned, it also encourages reconciliation and amicable settlement, he said.