Rents in Oman Plummet by 60 Percent 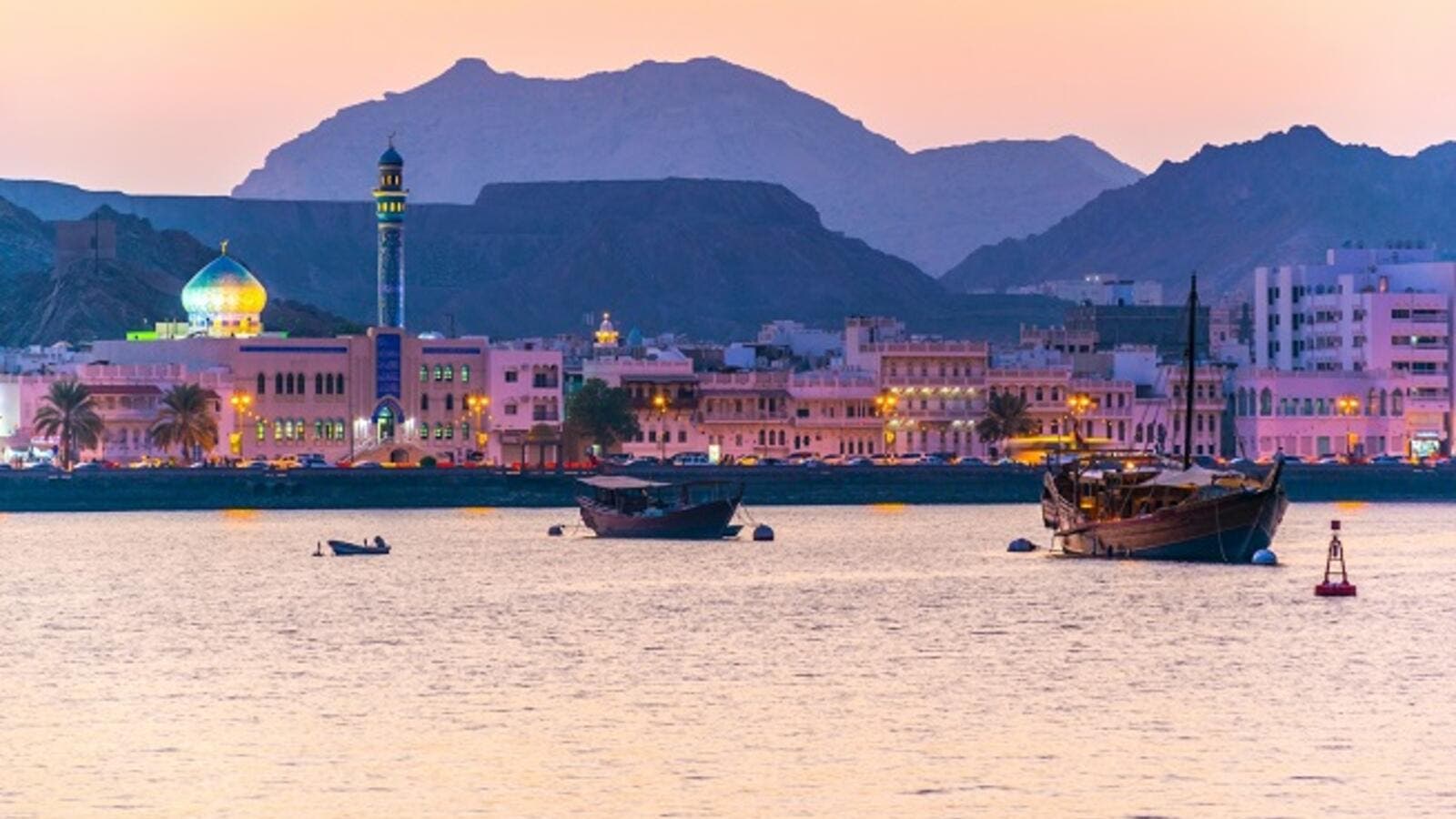 The number of residential and commercial units is more than the number of people in need of such units.(Shutterstock)

Rents in Oman have dipped by as much as 60 per cent, according to experts, and the drop has prompted many families to move house.

According to market experts, the hardest hit residential area has been Ruwi, Muscat, as families are moving to newer homes to take advantage of the lower rates.

Speaking exclusively to Times of Oman, Hassan Al Ruqeishi, Head of the Real Estate Development Committee at the Oman Chamber of Commerce and Industry, said: “There has been a significant drop in rental prices in Muscat and outside Muscat because of the high supply and low demand.”

“The drop is as high as 60 per cent in places such as Al Maabela and Al Amerat and 40 per cent in Mawelah,” Ruqeishi, who also owns Al Ruqeishi Properties, added.

“The number of residential and commercial units is more than the number of people in need of such units. Many companies have terminated the services of employees, while construction has not stopped,” he said.

Khalil Al Zadjali, Head of Oman at Cavendish Maxwell, agreed saying that they are expecting the rents to go down in 2019, as some residential projects are surplus as compared to the requirements.

“Ruwi is basically the most affected area, as a majority of the projects are occupied by expats belonging to the Asian community,” he said.

“This area has been badly affected as the majority of the expat occupants have left the country. So, the rent is really down. In fact, for the last two years, about 20 per cent of the rent has been declining.”

“Prime locations such as Madinat Qaboos, Shatti and Qurum, have also become quite affordable compared to the last year where a single BHK apartment would fetch a rent of over OMR500, but now tenants can negotiate and get it for around OMR400.”

He added that the ongoing visa ban, which was instituted in January 2018 to drive up Omanisation numbers in the private sector, had a big part to play in the decline in the rental fees.

“For the residential sector, we expect the rents to go down because there is still a surplus of villas and apartments, and those staying in them were mostly expats who have left the country because of the economic situation and the visa ban,” Al Zadjali said.

Head of Properties, Al Balushi Investments, Salman Jalil, said: “The trend is continuing in 2019 where tenants are asking for lower rents and shifting to new homes.”

Ikram Al Khadouri, Manager of Sahwa Real Estate Company, said, “Throughout our business, we have seen the rental rate of accommodation and flats go down greatly, around 25-30 per cent in the monthly rent. The flats we used to rent for OMR400 now fetch OMR275.”

The effect, she said, was seen in all the areas where they have accommodation, including Ruwi, Bausher, Al Maabela, Seeb, Muttrah and Wadi Kabir.

She added, “The main reason is because expats are leaving Oman. Omanis will not stay in small flats. Most of our renters are expats and so I feel the main reason is because so many companies are letting their foreign workers go. Most of our renters who are leaving tell me that their job or sponsor has ended their contract because there is no business.”

Sudhakar Reddy, CEO of Al Habib, however, said: “With regard to villas, you won’t see much of a difference. However, with commercial residential buildings, in several locations, prices have dropped but in some locations they have gone up.”

“Property prices are rising, particularly in areas such as Al Maabela and Al Ansab. That is because the city is moving that way and Omanis like to build villas there,” he added, explaining that it was in the older parts of Muscat such as Ruwi and Wadi Kabir where prices were going down.”

Speaking about the fall in the occupancy rate, Al Zadjali said that developers need to understand the market demand before coming up with new projects to avoid losses.

“First of all, developers need to understand what’s going on in the neighbouring property before they start a new project. They need to see if the buildings are empty, and if they are, they have to question themselves over why the building is empty. So, if the awareness is not there, I think it will create more of a reduction in the market.”

“It is important to understand what the demand is and the right product to bring to the location. What we have seen from our evaluation is that previously, the occupancy rate was around 80-90 per cent, but now it is half empty. This will continue if the awareness is not understood by developers,” Al Zadjali explained.

The real estate consultancy and chartered surveying firm, Cavendish Maxwell, in its Oman Market Report for 2018, also said that demand for business centres increased in 2018 as a result of firms downsizing and seeking fitted office premises at lower costs. “The demand for Grade A stock is expected to remain stable, and developers should benefit from current market conditions and lower costs to build,” it said.

“Oman’s real estate market showed slow growth in 2018, but there were improvements in certain areas. Real estate transactions increased by 1.2 per cent compared to 2017, although sales contracts decreased by a percentage point. Other significant areas of development have been in the tourism and industrial sectors, with new hotel room inventory and industrial estates expected to be added in 2019,” Al Zadjali added.