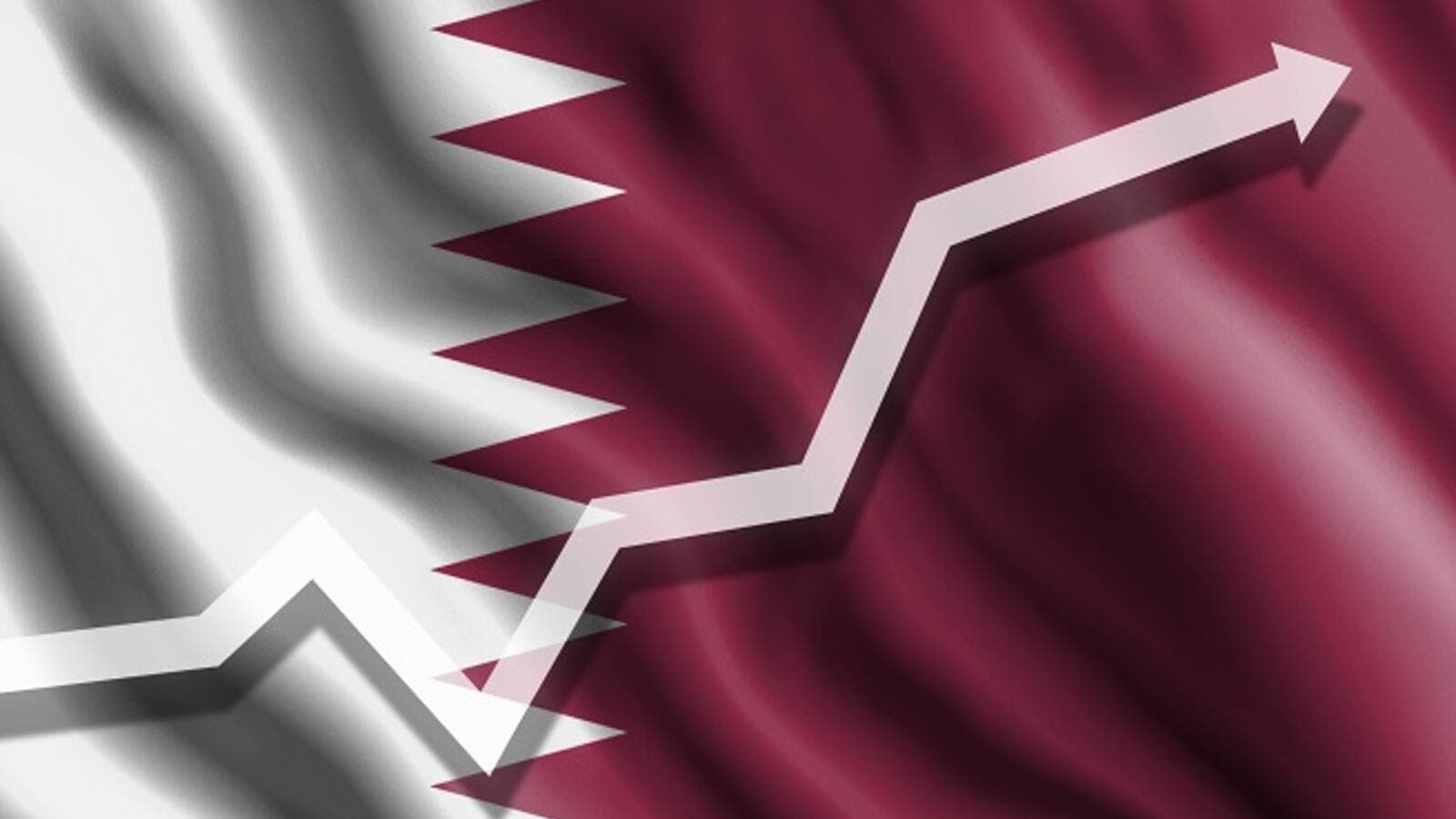 Impressive expansion in the non-hydrocarbon sector will lead to an annual economic growth of 2.7 percent in 2018, 2019 and 2020 compared to 1.6 percent in 2017, National Bank of Kuwait (NBK) has said in its latest report.
According to NBK Economic Update for Qatar, the country is expected to achieve its first fiscal surplus in three years in 2018, which may hit 3.1 percent of the country’s gross domestic product.
Qatar’s non-hydrocarbon sector is expected to grow 4.1 percent and 4.8 percent year-on-year in 2019 and 2020, while inflation is forecast to average 0.3 percent in 2018, the NBK data showed.
Inflation should pick up slowly to 2.3 percent in 2020, but to more than 3.5 percent if the VAT is introduced in 2020, the report.
Qatar’s public finances appear to be on a sounder footing following the government’s fiscal consolidation efforts like cuts to subsidies and merging of ministries, which brought public expenditures down by 12 percent and the rise in oil and gas prices.
Helped by firmer energy prices and additional non-hydrocarbon revenue streams, the report said, will see Qatar post a fiscal surplus in 2018 after posting fiscal deficit of QR35bn in 2017.
Qatar reported a fiscal surplus of QR1.04 billion in the first quarter of 2018 s a result of 22.3 percent quarterly growth in revenues while expenditure went down by 4.8 percent over the same period.
While Qatar’s first quarter fiscal surplus came in at 0.6 percent of GDP, the report said, it will account for more than 3 percent for the whole year.

The Qatari economy has seen a positive growth momentum in 2018 as the country has weathered the Saudi-led embargo imposed on the country, the report said.
Financial market sentiment generally remained positive throughout 2018 as the benchmark Qatar Stock Exchange (QE) index performed very well in 2018, the report said.
The QSE main index jumped more then 20 percent in 2018 to become the best performing stock market the region.
“The market has been buoyed by FTSE inflows and MSCI flows as well as generally positive sentiment linked to higher energy prices and Qatar’s ability to withstand the GCC boycott,” the report said.
Indeed, NBK said, Qatar’s resilience was echoed by Moody’s that changed the outlook on the government’s long-term issuer ratings from negative to stable and affirmed its rating at Aa3. Moody’s cited Qatar’s strong net foreign asset position, its high per capita income and large natural gas reserves as supporting factors.
Following Moody’s, the S&P Global Ratings also announced in December that it has revised its outlook on Qatar to stable from negative.
“We believe that the Qatari authorities have sufficient resources to continue to successfully manage the boycott fallout. The government has taken measures to ease the economic and financial impact, and we now expect larger budgetary and external surpluses at the end of 2018 than in our last review.
“We project Qatar will continue to operate surpluses in external accounts over our 2018-2021 rating horizon, on the back of oil prices above $51 per barrel,” the rating agency had said.