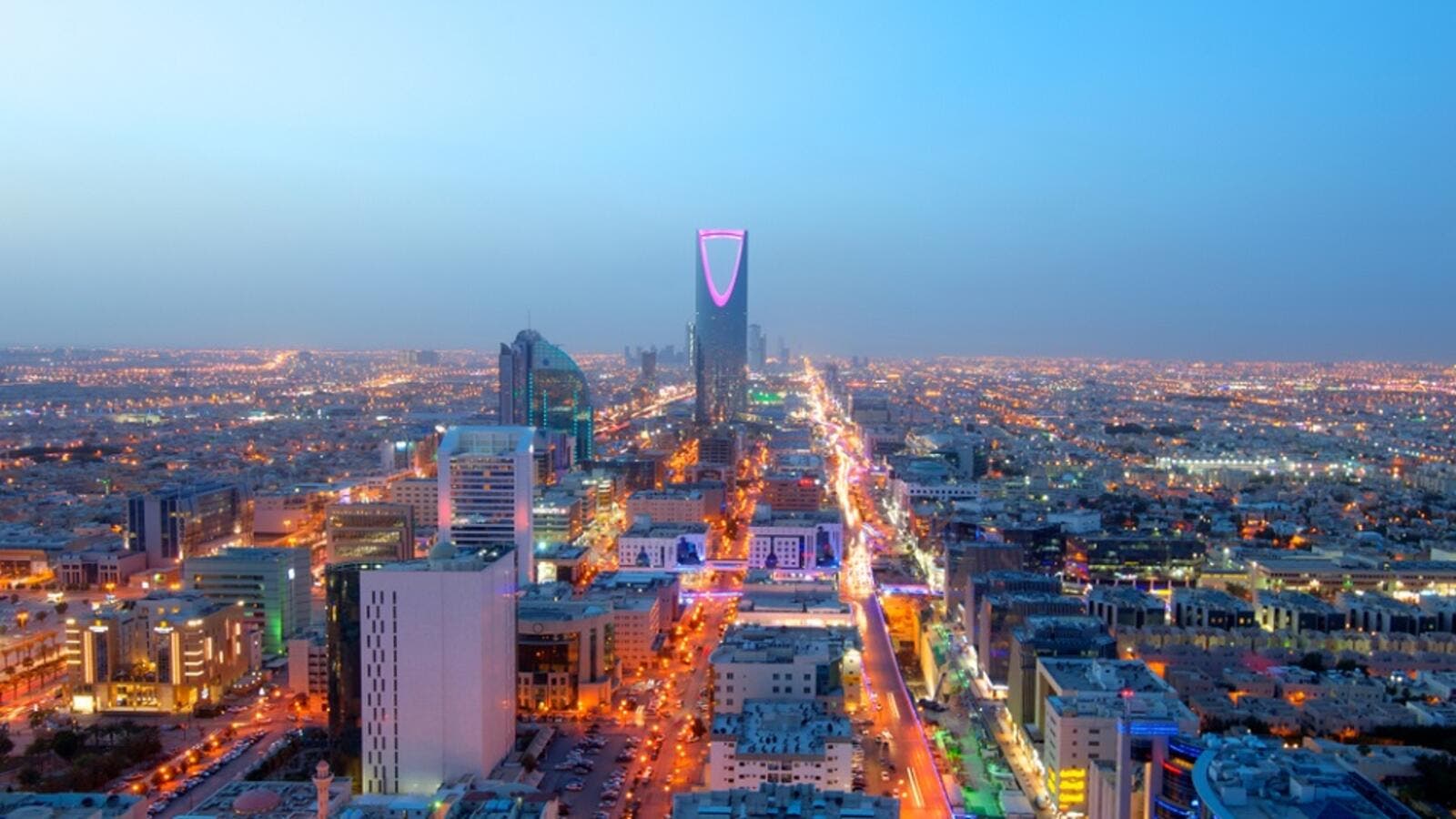 Saudi Arabia’s key wealth fund has about $300 billion in assets and its growing size is set to “improve the country’s international investment position,” a new report has found.

Roughly a quarter of the Kingdom’s Public Investment Fund (PIF) holdings are overseas, with investments in companies like electric car maker Tesla and SoftBank’s Vision Fund, according to the Institute of International Finance (IIF) analysis.

A raft of privatization deals and the planned $69 billion sale of a controlling stake in petrochemicals giant Saudi Basic Industries (SABIC) to Saudi Aramco is set to further boost the fund’s coffers, according to the IIF.

That means it is likely PIF will hit a target of $400 billion in assets by 2020, something the fund’s representatives have previously suggested is on track.

“The expected further increase in the PIF’s assets abroad will improve the country’s international investment position,” the IIF report said.

However, the IIF noted that the privatization drive has been delayed due to legal impediments, concerns about implications for the labor market, and — in the case of the planned sale of a 5 percent stake in Saudi Aramco — regulatory procedures that need to be addressed.

The Vision 2030 reform plan envisions the transformation of the PIF into one of the world’s largest sovereign investment vehicles, managing $2 trillion by 2030.

The Sovereign Wealth Fund Institute estimates PIF’s current assets at $320 billion, higher than the IIF’s assessment, making the Saudi entity the 10th largest fund of its type globally. Representatives of PIF did not immediately respond to a request for comment.

The IIF report also found that Saudi Arabia’s holdings of US government bonds climbed to a peak of $170 billion in March 2019. The Kingdom has also “repositioned” its assets from euro and UK pounds to US dollars, the institute said.

“The increase in the Saudi appetite for US bonds coincided with relatively higher US yields and unfavorable investment sentiment in (emerging markets) and the euro zone,” the report noted.