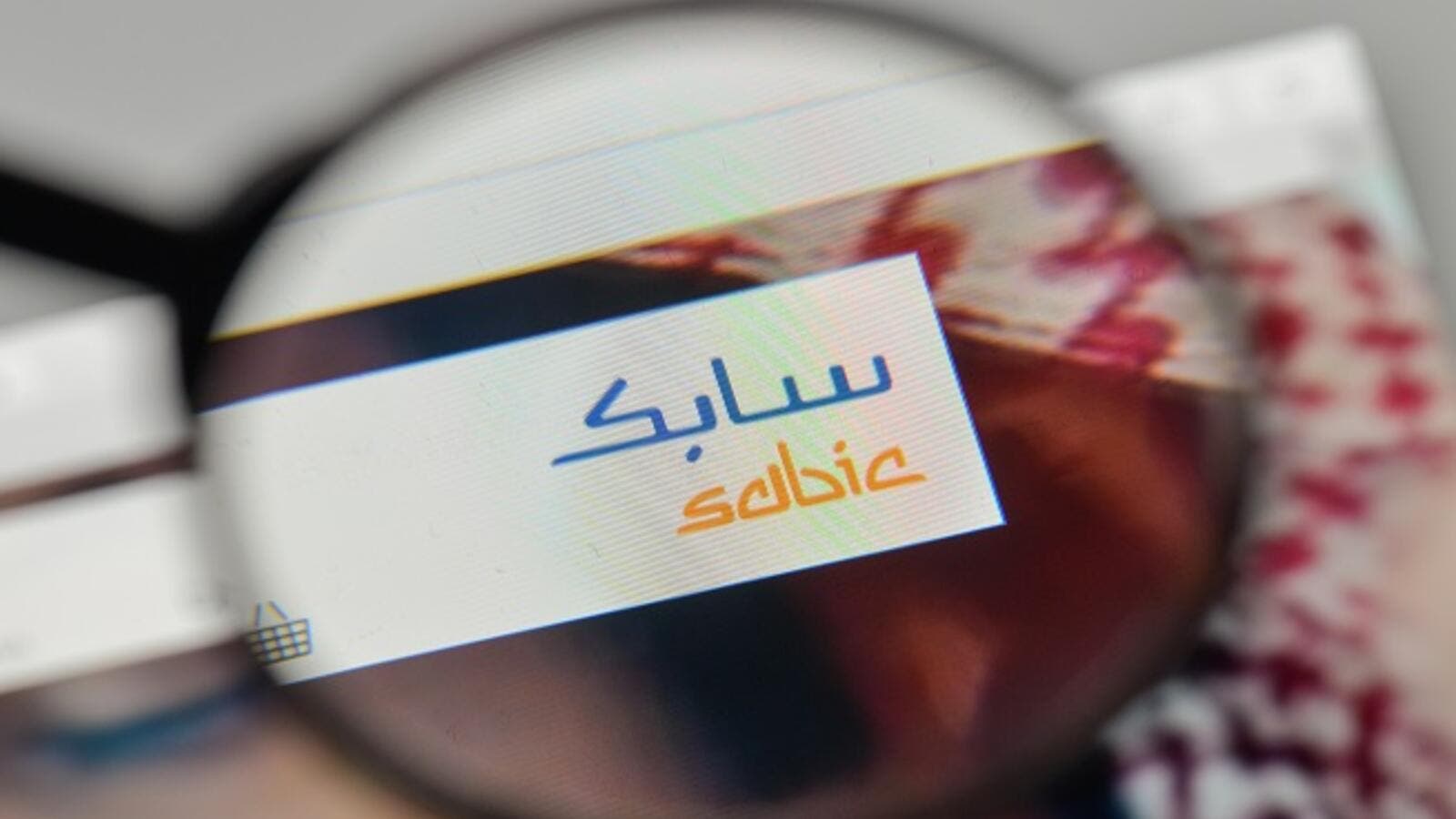 The company attributed the drop in Q4 profit to 'maintenance works in some of its plants'. (Shutterstock)

The Saudi Basic Industries Corporation (SABIC) on Sunday said that its net profits tumbled 18.63% year-on-year in the fourth quarter of 2017.

SABIC’s net profits fell SAR3.67 billion in Q4 2017, compared to SAR4.51 billion in the year-ago period, according to a statement to the Saudi Stock Exchange (Tadawul).

The Saudi firm attributed the decrease in its year-on-year net profits in the final quarter of last year to a drop in production and sold quantities due to maintenance works in some of its plants. It added that there was a recognition of deferred tax assets in Q4 2016.

SABIC attributed the growth in its annual profits to a rise in the average selling prices of its products and drop in general and administrative expenses.