Salaries Delayed in 50 Percent of Contracting Companies in Saudi Arabia 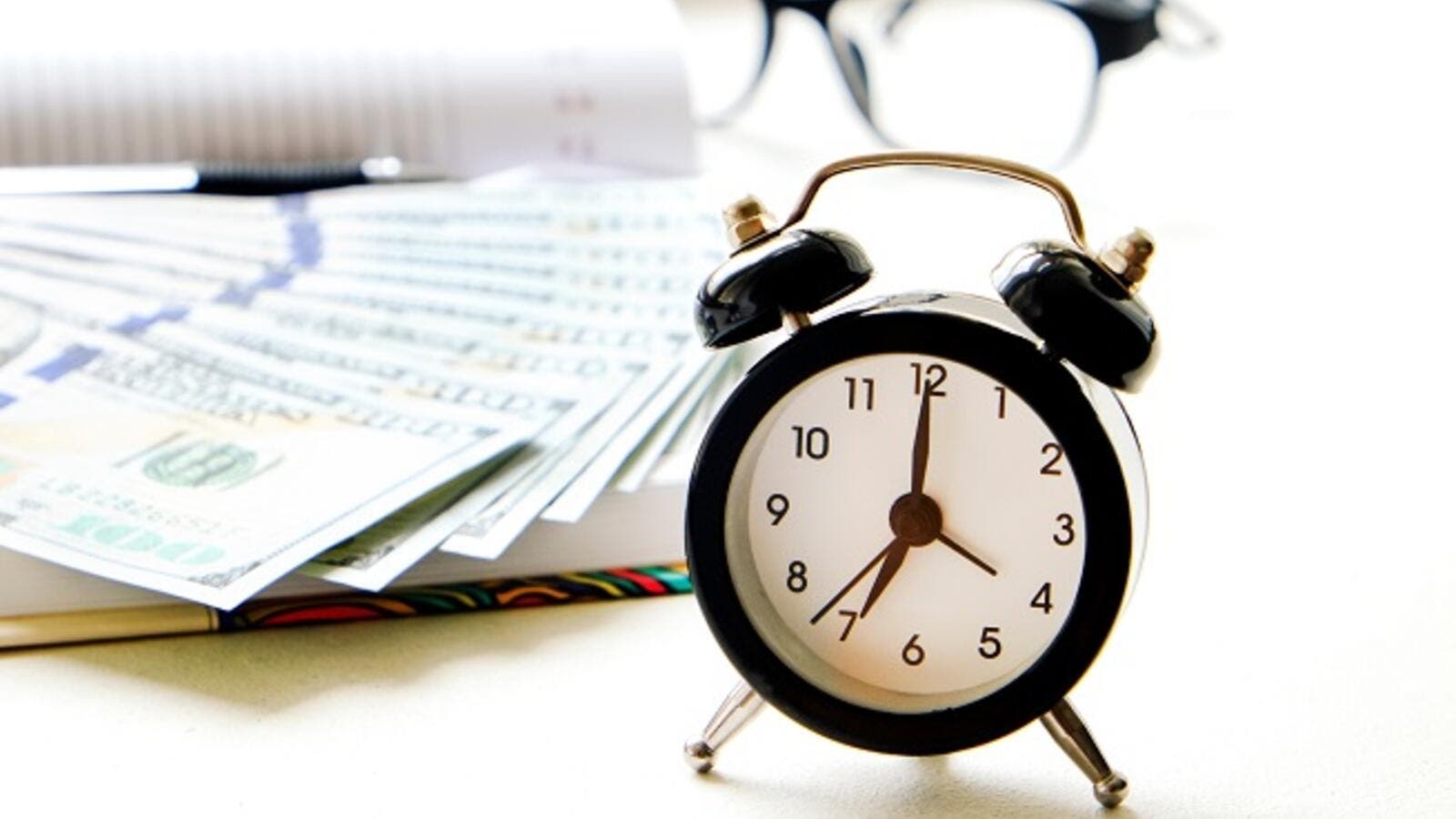 About 50% of contracting companies in the Kingdom face difficulty in paying the salaries of their workers. (Shutterstock)

About 50 percent of contracting companies in the Kingdom face difficulty in paying the salaries of their workers as a result of the delay in clearing bills for government projects as well as the global recession since 2016.

About 3.5 million expatriates in Saudi Arabia work in the contracting sector.

There are about 120,000 contracting companies across the Kingdom with a total investment of SR300 billion. They employ more than 4 million workers including Saudis.

In 2016, 31,000 workers of a well-known contracting company presented a petition to the Ministry of Labor and Social Development because the company did not pay their salaries for several months. The ministry’s spokesman Khaled Abalkhail did not respond to telephone calls for his comment on the issue.

"Legal loopholes have prevented us from receiving our salaries for nine to 11 months from our employer, which is a leading contracting company,” said one of three workers who spoke to Al-Madina Arabic daily.

The three workers joined the company seven years ago for salaries of SR1,600 to SR2,000. The company provided them with food and accommodation. “We have been receiving our salaries on time until the beginning of 2016,” said the employee, who worked as an electrician.

He said about 150 workers lodged a complaint against the company at the Labor Court in Jeddah, which issued its verdict in favor of the workers but the company delayed paying their dues including overtime and the end-of-service benefits, citing loopholes in the labor law.

Mahmoud Al-Rifae, a lawyer specialized in labor issues, said the dispute involving the contract workers and the company has gone through different phases. “It will take six months to one year for a higher court to issue a final verdict on the dispute,” he told Al-Madina.

After the issuance of the verdict, it is the duty of the execution court — not the Labor Ministry — to implement the verdict in order for the workers to receive their dues from the company.

Real estate investor Raed Al-Oqaily blamed the no- payment of salary on the halt of money flow from the government, which owns 80 to 90 percent of projects implemented. This is in addition to the difficulty in getting alternative finances as most commercial banks consider constructing contracting as a high risk sector.

“Due to this situation, contractors are unable to pay salaries and complete their projects on time,” Al-Oqaily told Al-Madina.

He said during the oil boom period, companies were competing with one another to implement projects. “Now the global economic depression due to the fall in oil prices has negatively affected them,” he added.

About 90 percent of workers in companies receive an average monthly salary of SR3,000. The pay scale considered very low but the companies are unable to pay even this due to financial problems. They are also unable to meet the operation costs of projects that would amount millions of riyals.

Economist Dr. Abdullah Al-Maghlouth said at least 50 percent of contracting companies in the Kingdom do not pay salaries of their employees on time.

“The construction and contracting sector is the worst hit by the fall in oil prices in 2016 and the consequent decline in government spending. This has affected even large contracting companies,” he said.

There are about 140,000 contracting companies including 90,000 small ones in the Kingdom, he added.

Al-Maghlouth estimated investment in the sector at more than SR300 billion as of 2015. The average value of government projects approved during 2004-2010 was SR1,100 billion.

“Most of these companies depend on government projects for their existence. Small firms leave the market once such projects are canceled,” he added.

Osama Al-Afalik, president of the Contractors Authority, agreed that 50 percent of companies are unable to meet their financial obligations. “The delay in payment of salaries of workers has become a phenomenon in the contracting sector,” he explained.

He urged the authorities to pump money into major companies to stop the disruption of projects.

According to Al-Afalik, there are 120,000 contracting companies with 4 million workers. Saudis represent 12 percent of these workers, he said.

“Companies find it difficult to pay salaries and dues of workers despite partial payment of contract amounts by the government,” he pointed out.

Al-Afalik expressed his hope that the new contract agreement, which is being drafted by the government, would solve financial problems of contractors and end the disruption of projects. “It will be similar to the FIDIC Construction Contract Book,” he added.

“We have to find alternative solutions to meet our financial obligations when government payments are delayed,” he said. “Companies should also be allowed to convert public debt into financial tools to sell them as bonds,” he said, adding that many countries follow this system.