Published November 25th, 2021 - 10:00 GMT
Many of you might not know that the crypto world last heard from Satoshi was in April 2011, dropping off the face of the earth two years after bitcoin was created. (Shutterstock)
Highlights
12 years after the creation of bitcoin, the anonymous inventor's identity could be revealed soon at the what is called "Trial of the Century", here are 3 people that might be Satoshi Nakamoto

In the crypto sphere, Satoshi Nakamoto is the pseudonym used by the person or group of people who is behind the creation of bitcoin, the world’s first digital currency that was created in 2009. 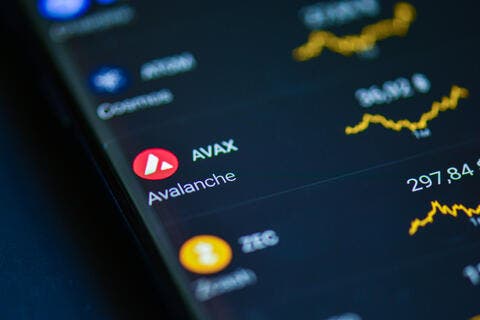 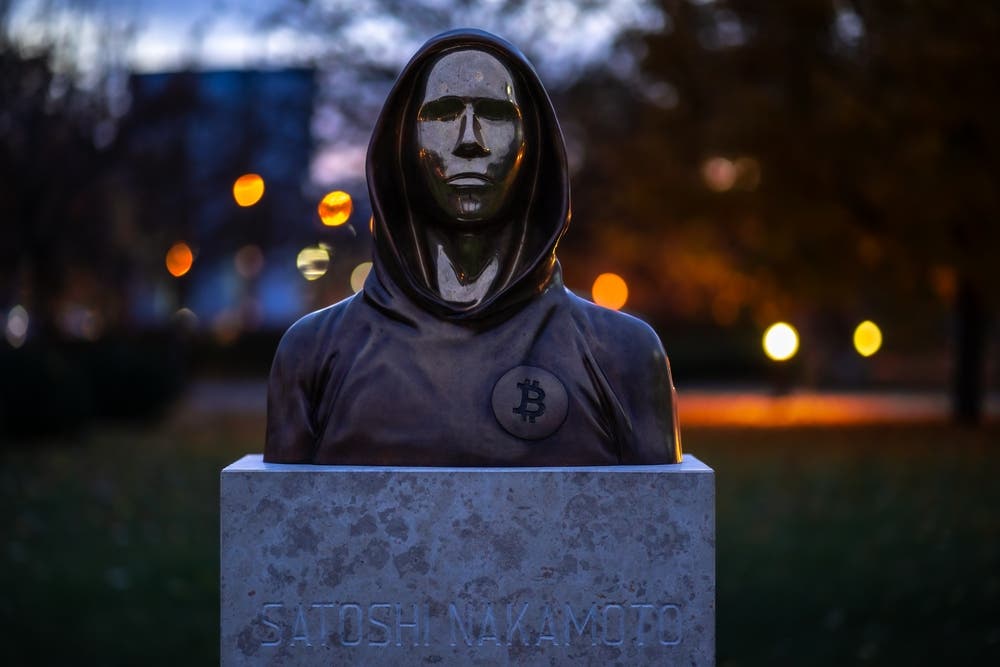 11.05.2021, Budapest, Hungary - Portrait of the statue of Satoshi Nakamoto, the secret founder of Bitcoin (Shutterstock)

Many of you might not know that the crypto world last heard from Satoshi was in April 2011, dropping off the face of the earth two years after bitcoin was created.

Despite all the efforts to figure out Nakamoto's identity, and the fact that many people claimed to be him, the true identity of Satoshi is still shrouded in mystery. And almost nothing has been revealed about the bitcoin founder who owns around 20% of all bitcoins making him the 15th wealthiest person in the world, holding 980,000 bitcoin.

12 years after the creation of bitcoin, the anonymous inventor's identity could be revealed soon at the what is called "Trial of the Century". 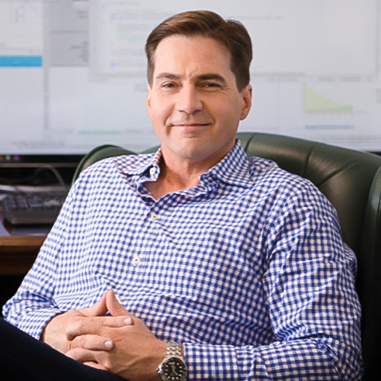 Aussi computer scientist and businessman Craig Wright has claimed to be Satoshi on many occasions and he even states that on his website and even on his private Instagram page! Wright's claims have been refuted numerous times by the crypto community.

Recently, the family of late computer-security specialist David Kleiman has filed a lawsuit claiming that he was the partner of the self-proclaimed candidate in inventing Bitcoin back in 2008 under the pseudonym of Satoshi Nakamoto.

If Kleiman's family wins, Wright will have to split his $1.1 million bitcoin (which is worth more than $60 billion today) with the Kleimans. 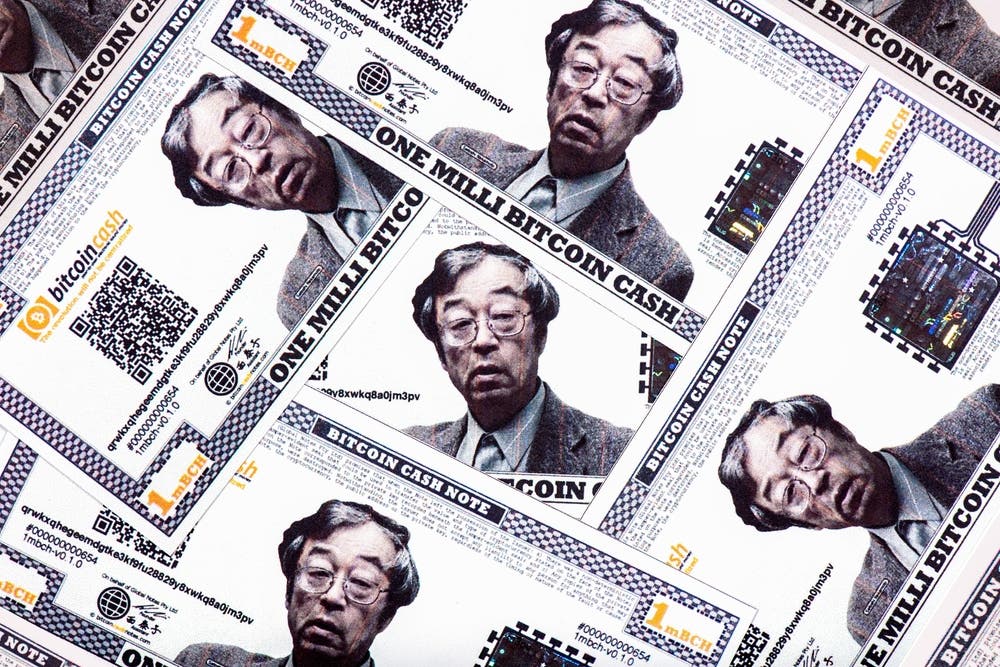 Dorian Nakamoto was the most person that usually associated with Satoshi. Back in March 2014, Newsweek columnist published an exposé that identified Dorian Nakamoto as the bitcoin's creator. In the story called “The Face Behind Bitcoin”, Newsweek cited the fact that “Satoshi Nakamoto” is actually the birth name of the 64-year-old Japanese-American retired physicist and engineer who denied any role in the creation of bitcoin. 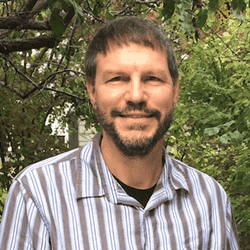 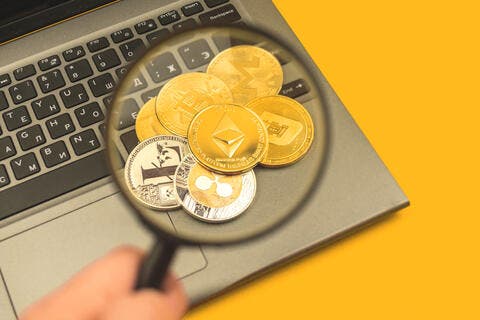 Known for his works as a computer scientist, legal scholar, cryptographer, and accredited for inventing the concept of digital contracts and digital currency, Dominic Frisby author of Bitcoin: The Future of Money? argues that Nick Szabo is the potential Satoshi Nakamoto. The book builds that case on two key similarities: the first is that back in 2008, Szabo conceptualized a precursor of bitcoin dubbed Bit Gold, which was never implemented, unfortunately.

Just like the structure of our beloved digital currency, Bit Gold can be created by solving cryptographic puzzles. Also, the writer mentioned another clue which is the similarities in the writing styles of both Satoshi and Szabo. To arrive at these conclusions, Frisby has reportedly consulted a stylometrics expert.

However, Szabo still denied all these similarities.