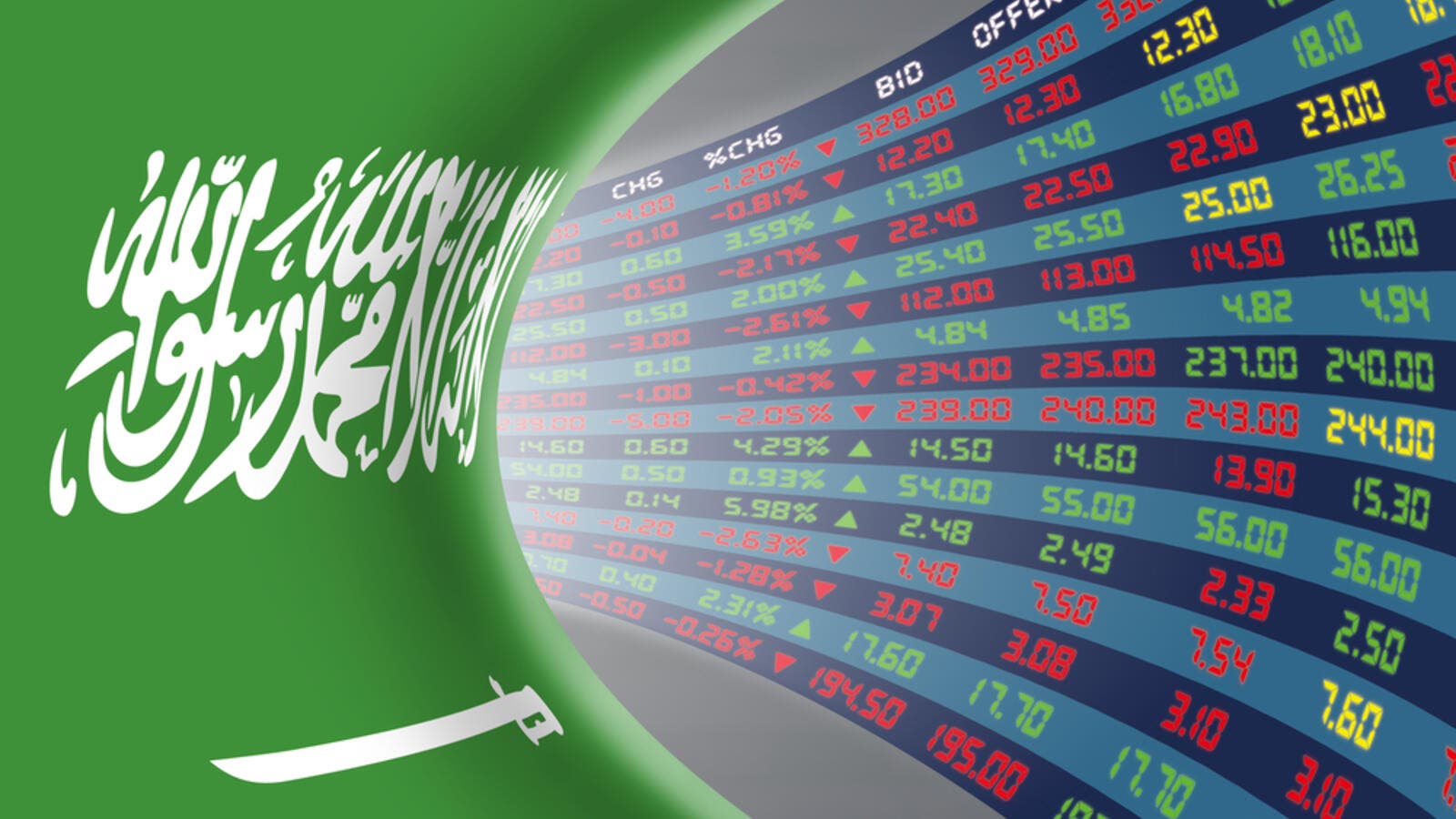 The stock market index continued Monday the positive gains it had started last week, with about 48 points. (Shutterstock)

Recent figures issued by the Saudi Stock Exchange (Tadawul) reveal that the percentage of ownership of foreign investors increases from week to another in Saudi Arabia.

This indicates that the Kingdom’s stock market has become one of the most attractive for foreign investments.

It also proves the vitality of the financial market on one hand and the confidence of foreign investors in the Saudi economy and listed companies on the other hand.

Meanwhile, foreign ownership in the Saudi stock market has jumped to more than nine percent of the total market.

The stock market index continued Monday the positive gains it had started last week, with about 48 points. On Sunday, it achieved gains of about 77 points.

The Saudi companies listed on the local stock market ended on Monday the announcement period of their financial results for the Q3 2019.

These results are the complementary for the first nine months of this year.

While the net profit achieved during the nine months period amounted to about SAR64.7 billion ($17.2 billion).

According to the announced results, 85 listed companies (more than 50 percent of the listed companies in the local market), have achieved a positive development in their financial results for the first nine months of 2019 compared to the same period last year.

This positive development takes two forms, one is the growth in profits, the largest number of companies, and the other is the marked decline in the amount of losses realized.

Based on these results, which are somehow in line with expectations of financial experts, the Saudi Stock Market Index has become close to 8,000 points, driven by the gains achieved by the market over the past few days.

In this context, the Saudi stock market index ended trading on Monday up 0.6 percent to close at 7922 points, amid transactions worth a total of about SAR2.7 billion ($720 million).