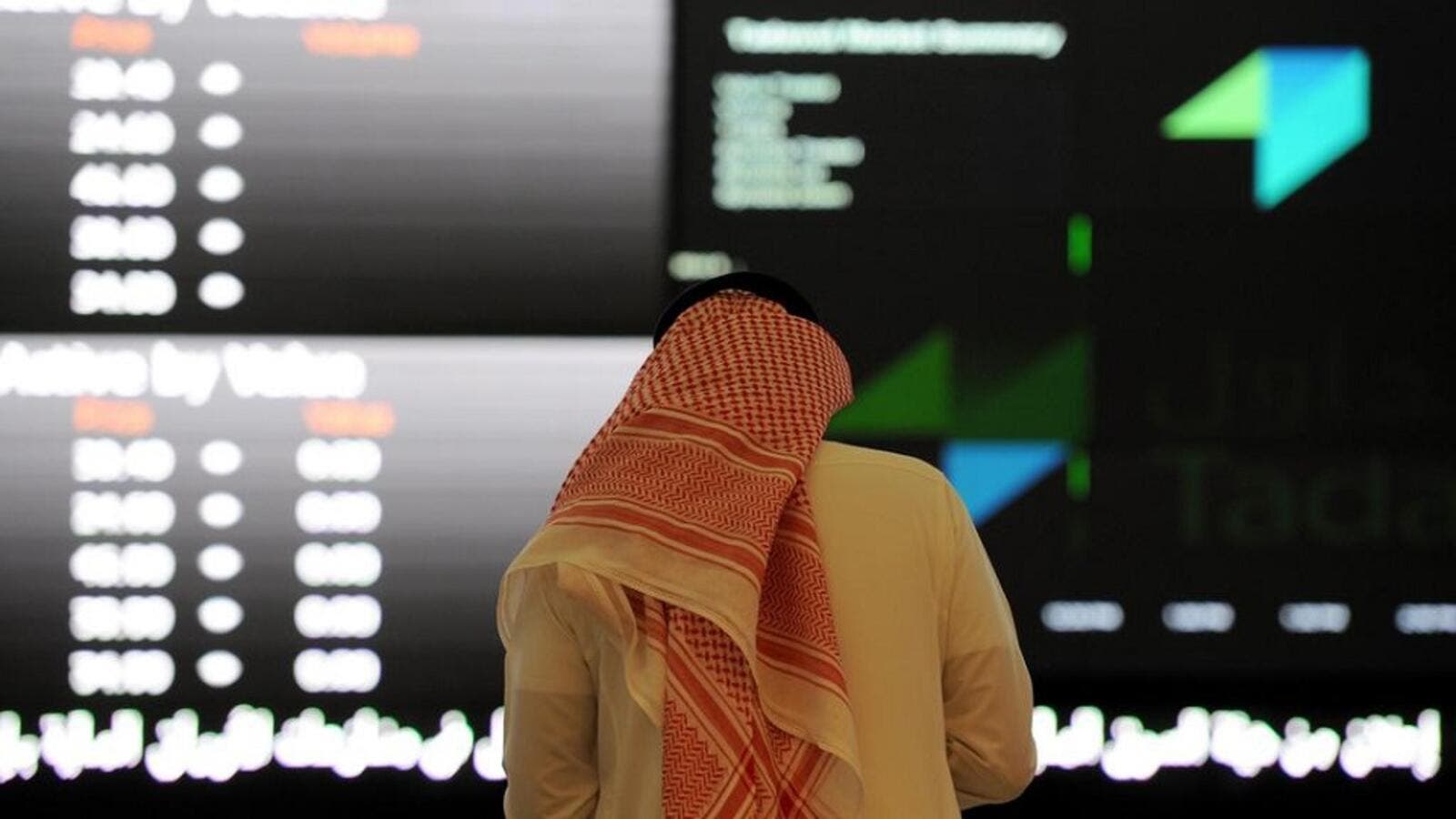 The Saudi stock market index achieve gains of 2.4 percent in the past two days, recovering from Sunday’s drop of 1.99 percent in wake of Saudi Aramco’s announcement that the company will launch its initial public offering (IPO) on the Saudi Stock Exchange (Tadawul).

The impact of the move still lingers on the monetary liquidity into the trading of the daily shares market.

This is not expected to have a negative effect because the traded liquidity volume has risen during the past two days compared to Thursday and Sunday.

The traded liquidity saw an increase of around SAR600 million (USD600 million) compared to Sunday.

This indicates that trading in the Saudi stock market is returning to normal, while investors anticipate the announcement of the biggest IPO.

Aramco listing in the local stock market is expected to boost the attractiveness and competitiveness of the capital market.

The stock market index closed on Tuesday with gains of around 129 points, a rise of 1.69 percent.

These gains would be added to Monday’s gains of around 0.8 percent while the traded monetary liquidity saw a remarkable rise in the past two days to reach SAR2.6 billion (USD712 million) compared to around SAR2.1 billion (USD560 million) on Sunday.

Regional Bourses to Stay Bearish Ahead of Aramco IPO
Saudi Arabia: How Can Citizens, Residents Benefit from Saudi Aramco IPO