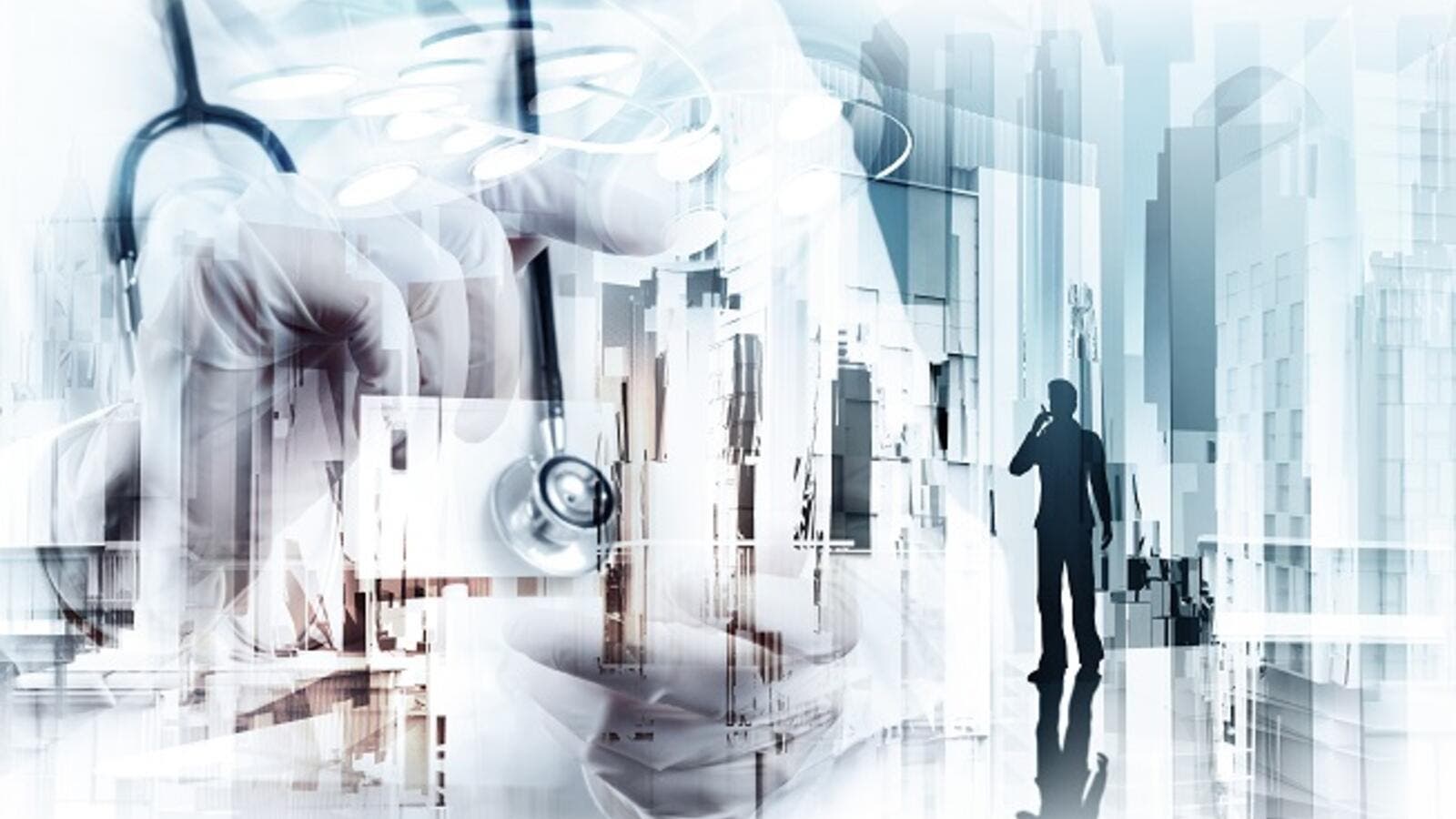 The project will be set up with the help of a consortium comprising some Egyptian investors. (Shutterstock)

Saudi-based Atraba Integrated Holding has announced plans to build an integrated medical city project over a sprawling 500,000-sq-km area in Egypt at an initial investment of $1 billion, said a report.

The project financing and fund company is looking to partner with local players on the project, reported Daily News Egypt, citing Saudi investor Fawaz Mohammed Bashraheel, also the chairperson of Atraba Integrated Holding, Bashraheel said the project will be set up with the help of a consortium comprising some Egyptian investors.

"We have already begun negotiations with some Egyptian investors and businesspersons mainly Mohamed Abou El Enein," he revealed.

According to him, the company has decided to initially focus on the Gulf region, especially in Saudi Arabia, Egypt, Bahrain, UAE, Kuwait, Yemen, Sudan, Oman, and Jordan mainly in setting up industries and driving short-term sales growth.

"Expansion into the region will commence within the first year of full operation," he added.