Saudi Arabia’s non-oil economy — the key focus of the Vision 2030 diversification strategy — has shown its first year-on-year growth since the beginning of the pandemic recession. 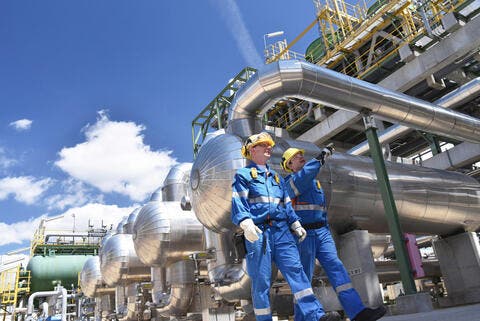 “Flash estimate” figures released by the Kingdom’s General Authority for Statistics (GAS) revealed that, after a strong start to 2021 in non-oil activities, that sector of the economy grew by 3.3 percent year-on-year, its first positive outcome on an annualized basis since last March, when the coronavirus pandemic hit the global economy.

Despite the robust performance from the non-oil sector, overall total gross domestic product (“real” GDP) was 3.3 percent down year-on-year.

The GAS explained: “The year-on-year change was the result of the sharp decrease in the oil activities of minus 12 percent due to ongoing crude oil production cuts agreed by OPEC+ since May 2020.”

In addition to cuts agreed by OPEC+, the oil producers’ alliance led by Saudi Arabia and Russia, the Kingdom decided on an extra voluntary cut of one million barrels of oil per day last February.

Jason Tuvey, analyst at London-based consultant Capital Economics, said: “With oil output cuts now being eased and the vaccination program gathering pace, the economic recovery should get back on track over the rest of this year.”

“This robust outturn came despite a worsening COVID-19 outbreak over the course of the quarter that prompted a tightening of virus restrictions in March. The vaccination rollout has ramped up and the most vulnerable should have received at least their first dose by the end of May, paving the way for an easing of restrictions,” Tuvey said. 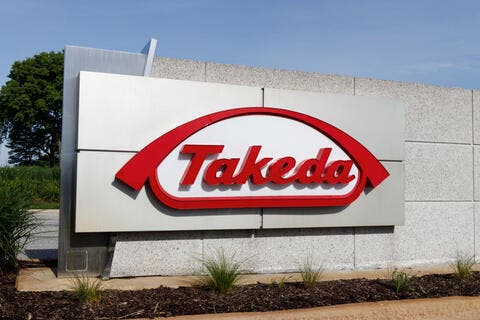 “High-frequency data show that mobility had almost returned to pre-virus levels last month before dropping off at the start of Ramadan. And the whole economy PMI (purchasers’ manufacturing index — a key measure of business confidence) picked up from 53.3 in March to 55.2 in April, the highest reading since January,” he added.

The first quarter figures — showing a 4 percent jump over the previous quarter — are a further boost to Saudi policymakers after a positive assessment by the International Monetary Fund last week, which said that the Vision 2030 reforms had helped it navigate the pandemic recession.

With the oil cuts due to end next year and crude prices rising, some experts think there is scope for further loosening of tight fiscal measures — such as the 15 percent value-added tax (VAT) rate — introduced during the pandemic.