Saudi Arabia Gears for a Future Without Oil 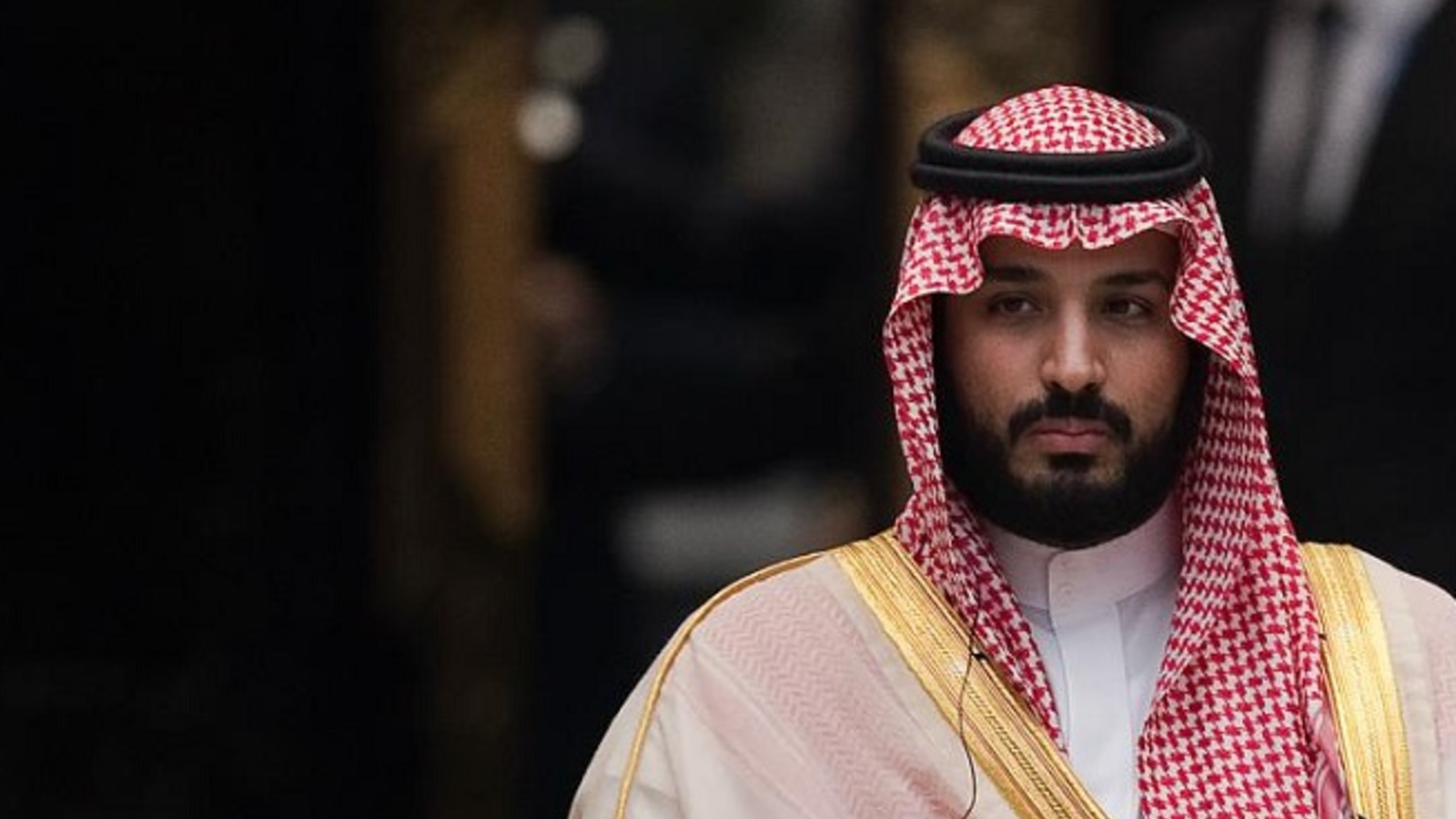 Saudi Arabia, the world’s biggest crude exporter is future-proofing itself against oil’s decline by investing the increasingly booming technology industry.

The Kingdom, last month, confirmed that that it has accumulated a stake in electric carmaker Tesla for about $2 billion through its Public Investment Fund. The electric car-maker’s CEO Elon Musk also recently confirmed that he is “in talks” with the PIF for support on taking the company private.

In October last year, the Kingdom’s crown prince Mohammed bin Salman announced NEOM, a planned $500 billion futuristic city that it’s hoped will host more robots than people on a desolate peninsula in the kingdom’s northwest is also part of the plan.

The metropolis will have a link “with artificial intelligence, with the internet of things — everything.”

The project includes a bridge spanning the Red Sea, connecting the proposed city to Egypt and the rest of Africa.

While the International Energy Agency sees oil demand rising more than 10 percent to 103.5 million barrels a day by 2040, advances in vehicle efficiency, the rise of electric cars, tighter emissions standards and shifts to other fuel sources would result in crude demand much lower than the industry is banking on. About 60 percent of oil is used in transportation, which is also where the biggest technological changes are emerging, Bloomberg reported.

Still, the move away from oil is by no means a sure thing. While non-oil revenue is increasing, income from crude exports remains the linchpin of Saudi Arabia’s economy.

The kingdom’s $2 billion investment in Tesla is equivalent to less than three days of what it earns selling oil overseas at current prices and output levels, according to Bloomberg calculations based on US Energy Information Administration data.

As for the Neom metropolis, critics of the plan point to past failed attempts to overhaul the Saudi economy that also included industrial cities in the desert.

Diversifying the biggest Arab economy away from oil is central to the government’s Vision 2030 program and investments by its sovereign-wealth fund are a key component. The government has called for shares to be sold in state oil company Saudi Aramco and for the PIF to become the world’s biggest sovereign-wealth fund, ultimately controlling more than $2 trillion.

As part of its Virgin Group deal, the PIF will invest in Virgin Galactic, The Spaceship Co. and Virgin Orbit and have the option to invest an additional $480 million in the group’s space services, it said in October. Saudi Arabia plans to support the ventures’ plans for human spaceflight and launching satellites into orbit and may cooperate with Virgin to create what the kingdom called a “space-centric entertainment industry” in the country.

The investment reflects the strides Saudi Arabia is making toward a “diversified, knowledge-based economy” by investing in “those sectors and technologies that are driving progress on a global scale,” the Crown Prince said when announcing the deal.