Published August 26th, 2021 - 12:00 GMT
During the Launch event, the Kingdom announced that it will organize and host the global “Leap” conference next year, the world's biggest technological event and first of its kind in the region. (Shutterstock)

Saudi Arabia has announced a slew of new high-tech initiatives worth nearly SR4 billion ($1.06 billion), in partnership with 10 global tech giants, making it the biggest technological launch of its kind in the Mena region. 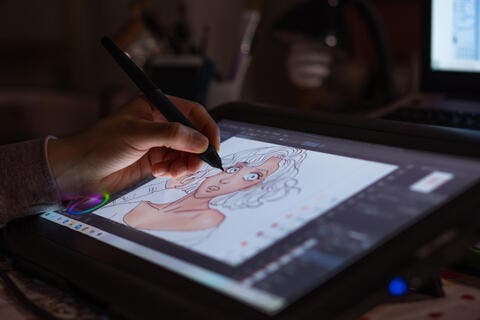 The new initiatives aim to improve digital capabilities and designed to create one programmer out of every 100 Saudi nationals by 2030, in addition to encouraging innovation and creativity and achieving global leadership, reported Saudi Press Agency (SPA).

The launch of these new tech-initiatives follows directives of HRH Prince Mohammed bin Salman bin Abdulaziz, Crown Prince, Deputy Prime Minister and Minister of Defence, in order to achieve the goals of the Kingdom's vision to seize the opportunities of the digital economy.

Tech giants like Google, Amazon, IBM, Cisco, Oracle, Microsoft, Trend Micro and Avance Security will launch training programs by establishing centres specialized in raising the digital capabilities of young national cadres, and other centres working in the field of innovation in technological entrepreneurship.

Among the important announcements is the revealing of the Saudi-Chinese eWTP Arabia Capital Fund, which seeks to support emerging technology companies in the Kingdom with a capital of SR1.5 billion ($400 million), in partnership between the Chinese eWTP backed by Alibaba and the Public Investment Fund (PIF) with the support of the Saudi Federation for cybersecurity, programming and drones to contribute to supporting a solid economic system for digital business in the Kingdom.

During the Launch event, the Kingdom announced that it will organize and host the global “Leap” conference next year, the world's biggest technological event and first of its kind in the region. In addition, it will host the RiseUp Summit in Riyadh, the biggest of its kind in the Mena region for entrepreneurs and start-ups.

Saudi Arabia’s Minister of Communications and Information Technology Abdullah Alswaha also unveiled the first Saudi-made smart chip that will be used in military, civil and commercial equipment and applications. The new chip is faster than existing chips in the market, Mr Alswaha said. 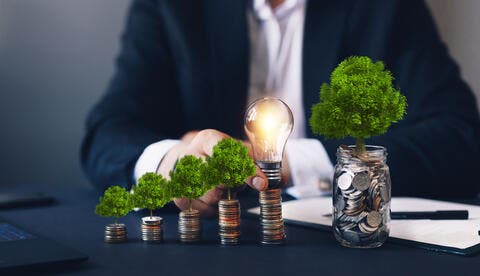 Saudi Arabia aims to attract foreign and local investment worth over SR75 billion in the fields of data and AI by 2030, and is looking to develop customised applications that could propel the use of Arabic language in AI algorithms and software.