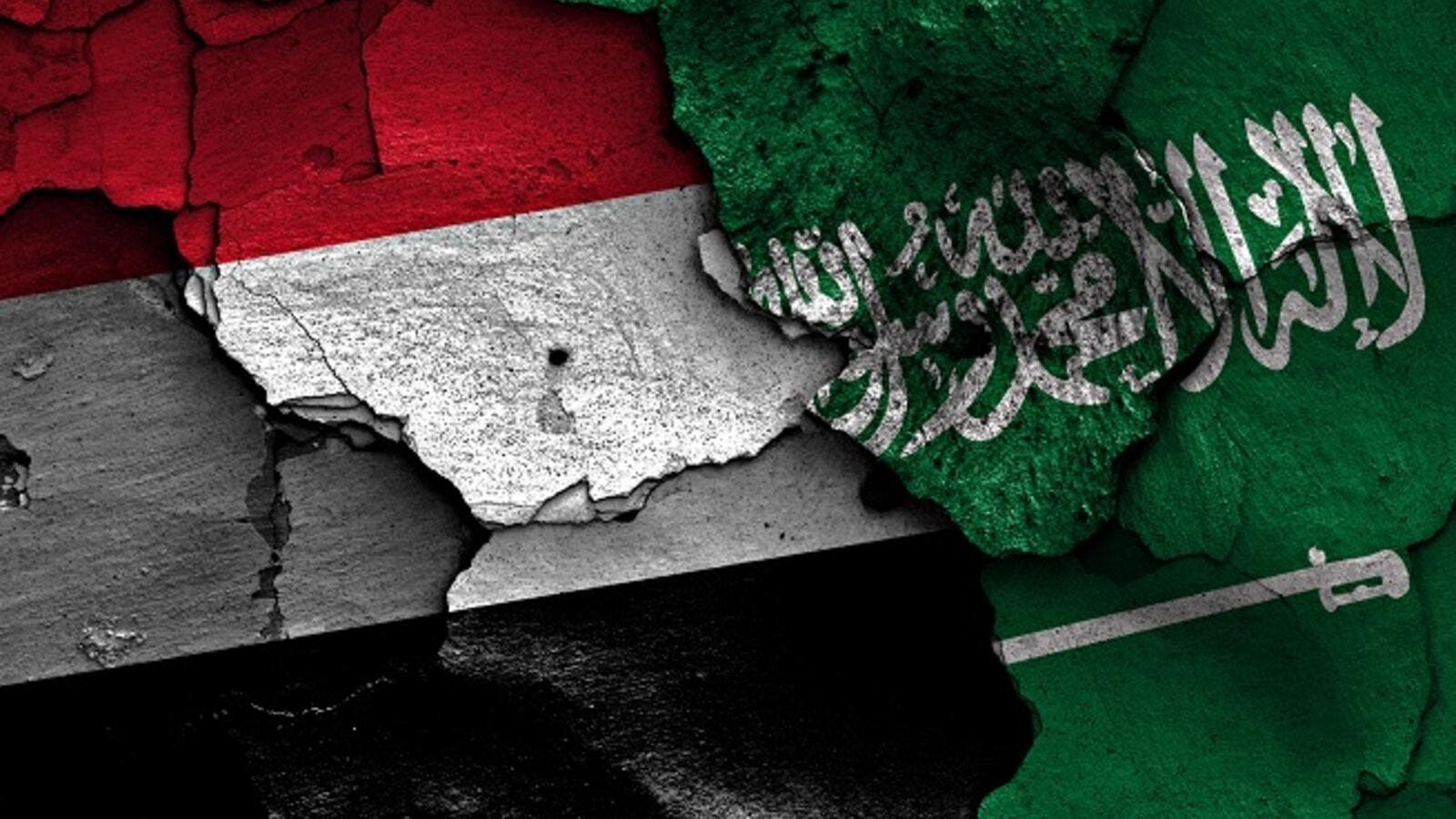 Saudi Arabia has pledged to provide $60 million per month to support power plants in Yemen. (Shutterstock)

Saudi-led Arab Coalition Spokesperson Col. Turki Al-Maliki announced on Monday that the Kingdom has pledged to provide $60 million per month to support power plants in Yemen.

Speaking in Marib, Al-Maliki said he was honored to visit the rehabilitation center for child soldiers and reiterated the coalition’s commitment to stop the recruitment of children by Houthi rebels for battle and its efforts to address the cholera epidemic in Yemen.

“We welcome you from Marib, a city filled with pride, honor, dignity and history,” he said.


Al-Maliki added the coalition is making every effort to ensure safety and freedom of navigation in the Red Sea and Bab Al-Mandeb, as the Yemeni government warned fishermen from bypassing Yemeni territorial waters.

In the latest development, Al-Maliki said the Houthi militia targeted the Al-Thawra hospital, one of the main health care facilities in the city of Taiz, and the fish market in Hodeidah with mortars.

The spokesperson said the Iran-backed Houthis continue their terrorist operations by firing rockets at civilians in the Kingdom. Earlier on Monday, Saudi air defense forces intercepted a ballistic missile launched by Houthi rebels in Saada toward the southwestern city of Najran.

Al-Maliki also stressed that UN and non-governmental organizations must scrutinize all the information and evidence they receive and they must employ impartial staff.

He also said he believes some UN organizations are under house arrest in a hotel in the rebel-held capital Sanaa
Al-Maliki added that the Yemeni army, with the support of the Saudi-led Arab coalition, continues its fight to liberate the besieged port city of Hodeidah, which is of strategic importance.

“If the next coalition conference is held in Yemen, it will be held within the ‘victory triangle’ in one of Saada, Hodeidah or Sanaa.”