Saudi Arabia Reassures World That It Will Fulfill Oil Needs 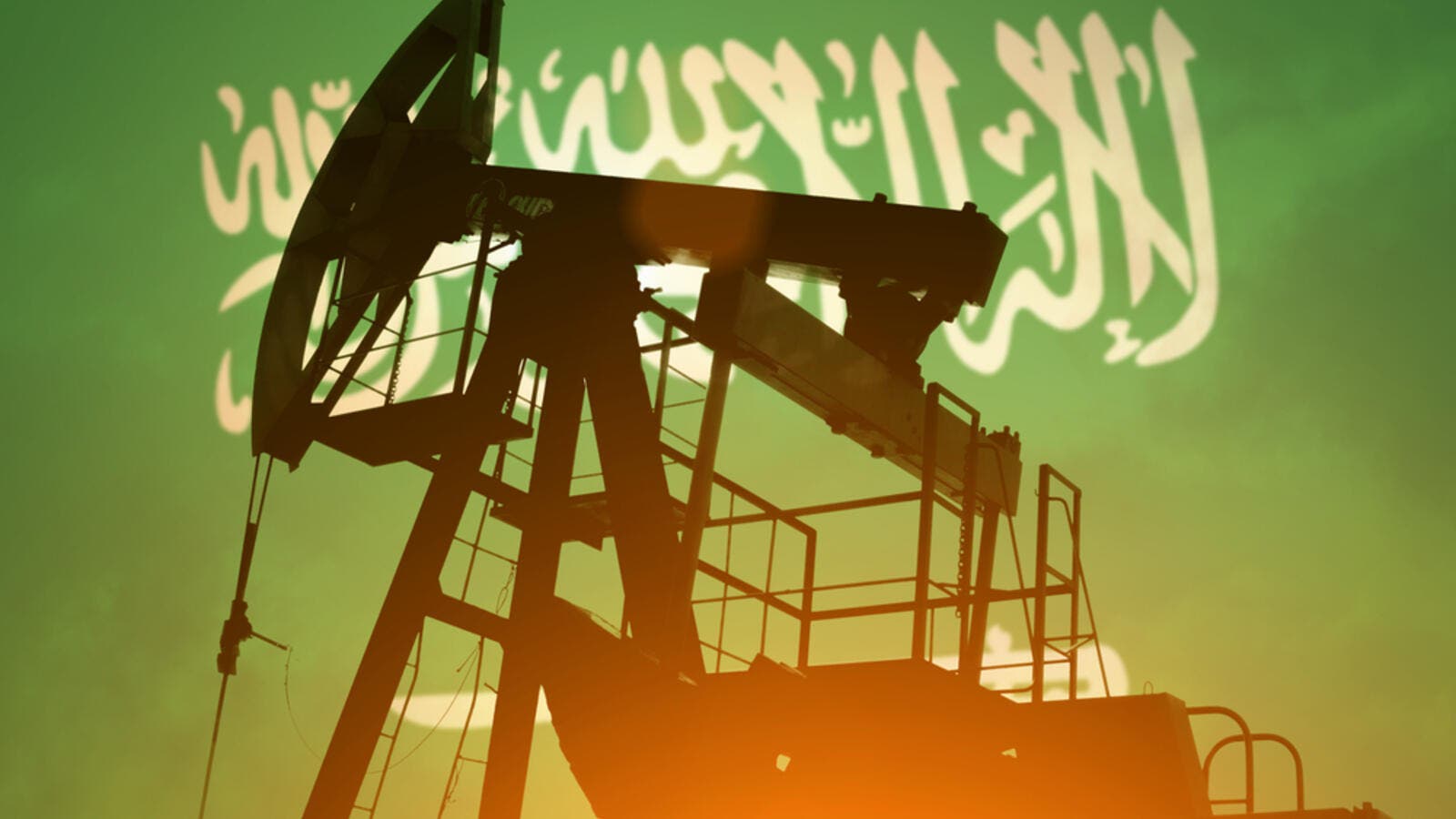 The talks stressed the readiness of the GCC armed forces to confront any terrorist threats or attacks, condemning the recent sabotage attacks in the Kingdom. (Shutterstock)
Highlights
The country resumed supply to markets within 72 hours after the Aramco attack.

The Council of Ministers on Tuesday reemphasized the Kingdoms readiness to meet the world oil needs as the most reliable, safe and independent oil exporter of the world.

Custodian of the Two Holy Mosques King Salman chaired the weekly session of the Cabinet at Al-Yamamah Palace in Riyadh, the Saudi Gazette reported.

In a statement to the Saudi Press Agency following the session, Minister of Media Turki Al Shabanah said the Cabinet noted the Kingdom's assertion, during its participation in the Russian Energy Week held in Moscow, to meet the world oil demand, after exerting extraordinary efforts to restore its capability to supply markets within 72 hours, following the criminal attack on Saudi Aramco's Khurais and Abqaiq plants.

"This strengthens the Kingdom's efforts to establish relations with countries within and outside of OPEC to achieve permanent stability of oil markets; benefit producers, consumers and the oil industry; attract investment and stabilize the financial system to enable the global economy to grow and prosper," the statement said.

At the outset of the session, the King briefed the Cabinet on the outcome of the official talks held with President of the Sudanese Supreme Council General Abdel Fattah Al-Burhan and Sudanese Prime Minister Dr. Abdulla Hamdok, highlighting the fraternal relations between the two countries and peoples and ways of enhancing and developing bilateral cooperation in various fields.

Al Shabanah said the Cabinet reviewed the final statement of the fourth extraordinary meeting of the GCC Supreme Military Committee, at the level of chiefs of staff of the armed forces, which was held in Riyadh to discuss the current regional threats and situations, in order to achieve more joint GCC military coordination.

The talks stressed the readiness of the GCC armed forces to confront any terrorist threats or attacks, condemning the recent sabotage attacks in the Kingdom, violating airspace of some GCC member states, in addition to attacks on oil tankers and threatening the freedom of maritime navigation.