Saudi Arabia Tops GCC With Over 5,000 Projects Worth $1.6 Trillion 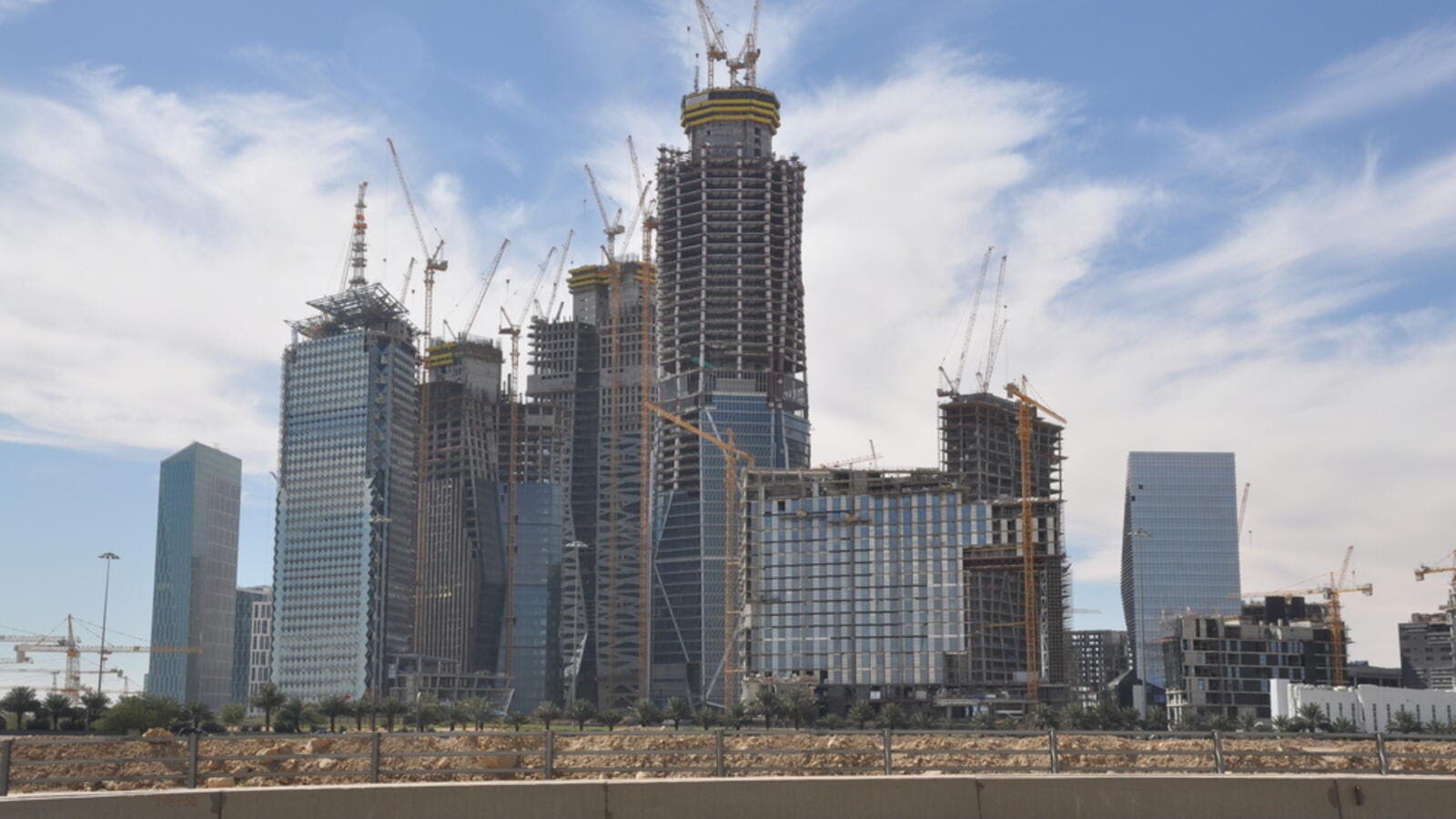 The project developments in Linesight’s own GCC pipeline are currently worth in excess of $10 billion, with average annual revenue growth of over six per cent. (Shutterstock)

Saudi Arabia currently holds the greatest potential for the construction sector within the GCC, with more than 5,000 capital projects worth well over $1.6 trillion in the pre-execution stage, said Linesight, a leading cost and project management consultancy.

According to Linesight, which has a GCC pipeline worth over $10 billion, activity in the construction sector throughout the Gulf countries, will begin to recover steadily from the beginning of 2020, after a challenging period of subdued performance.

That includes over 150 development projects worth $3.27 billion, for the Tabuk region, in the northwest of Saudi Arabia, that were announced by Saudi’s King Salman bin Abdulaziz, in November last year. The king also launched more than 600 projects in Qassim, 400 km northwest of Riyadh, worth $4.36 billion and around another 200 new projects in Hail, also in the northwest of the kingdom, valued at $1.14 billion.

However, the centrepiece of its ambitious Vision 2030 initiative is the $500-billion, 26,500-sq-km, Neom project, situated along 468 km of the kingdom's Red Sea coast close to Egypt and Jordan. The first phase of Neom is due for completion in 2025.

“Naturally, many regional industry professionals are now upbeat about the prospects for Saudi Arabia,” said Damien Gallogly, regional director for the Middle East at Linesight, which has offices in Riyadh, Dubai and Bahrain.

“Saudi Arabia is also actively seeking to improve its rail, airport, port and other transport-related infrastructure, as well as increase residential supply, healthcare, leisure and tourism facilities. Without doubt, the kingdom remains the most active construction market in the region, signalling exciting times ahead,” added Gallogly.

“To underpin social demand, the Saudi government has overseen a major cultural and social transition since 2017, which has allowed mixed audiences at cinemas and concerts and brought an end to restrictions on women travelling alone,” said Gallogly.

The project developments in Linesight’s own GCC pipeline are currently worth in excess of $10 billion, with average annual revenue growth of over six per cent. Some of the more prominent developments in Saudi Arabia include the $4-billion Thakher City mixed-use project in Makkah and the Al Faisaliah District redevelopment project in Riyadh, which involves upgrading the Al Khozama, retail, hospitality and commercial complex

Saudi Arabia’s General Sports Authority (GSA) has also launched the world’s richest horse race, with prize money totalling $20 million and it is also making concerted efforts to bring Formula One to the kingdom, after the successful running of the inaugural Formula E in Riyadh last year.

The GSA has also confirmed that Saudi Arabia will host the world heavyweight title boxing rematch between Andy Ruiz and Anthony Joshua, in Riyadh later this year, following recent debuts for the European Golf tour and WWE wrestling.

Doubts have been cast whether Saudi Arabia will be able to fund the realisation of Vision 2030. And with US shale oil extraction at a record 12.32 million barrels per day on average, the US–China trade tensions dragging on and the slowing global economy, on the surface, the task looks challenging.

However, Saudi Arabia’s budget for 2019 is $295 billion, a seven per cent increase over 2018. The economic and social reforms are clearly designed to attract more foreign direct investment, which stood at $3.5 billion in 2018, already double that in 2017.

Saudi Arabia still has certain state assets which the government aims to generate over $10 billion through its privatisation programme, notwithstanding the aborted Saudi Aramco IPO. Last but by no means least, there is the Saudi sovereign wealth fund which should surpass $600 billion by next year.

“Saudi Arabia is committed to completing these projects and is confident that it will be find the appropriate finance to do so. It is this strategic intent that in my opinion, makes the kingdom the most dynamic construction market in the Middle East,” said Gallogly.