Saudi Arabia: Women’s Participation in Labor Market up to 25 Percent 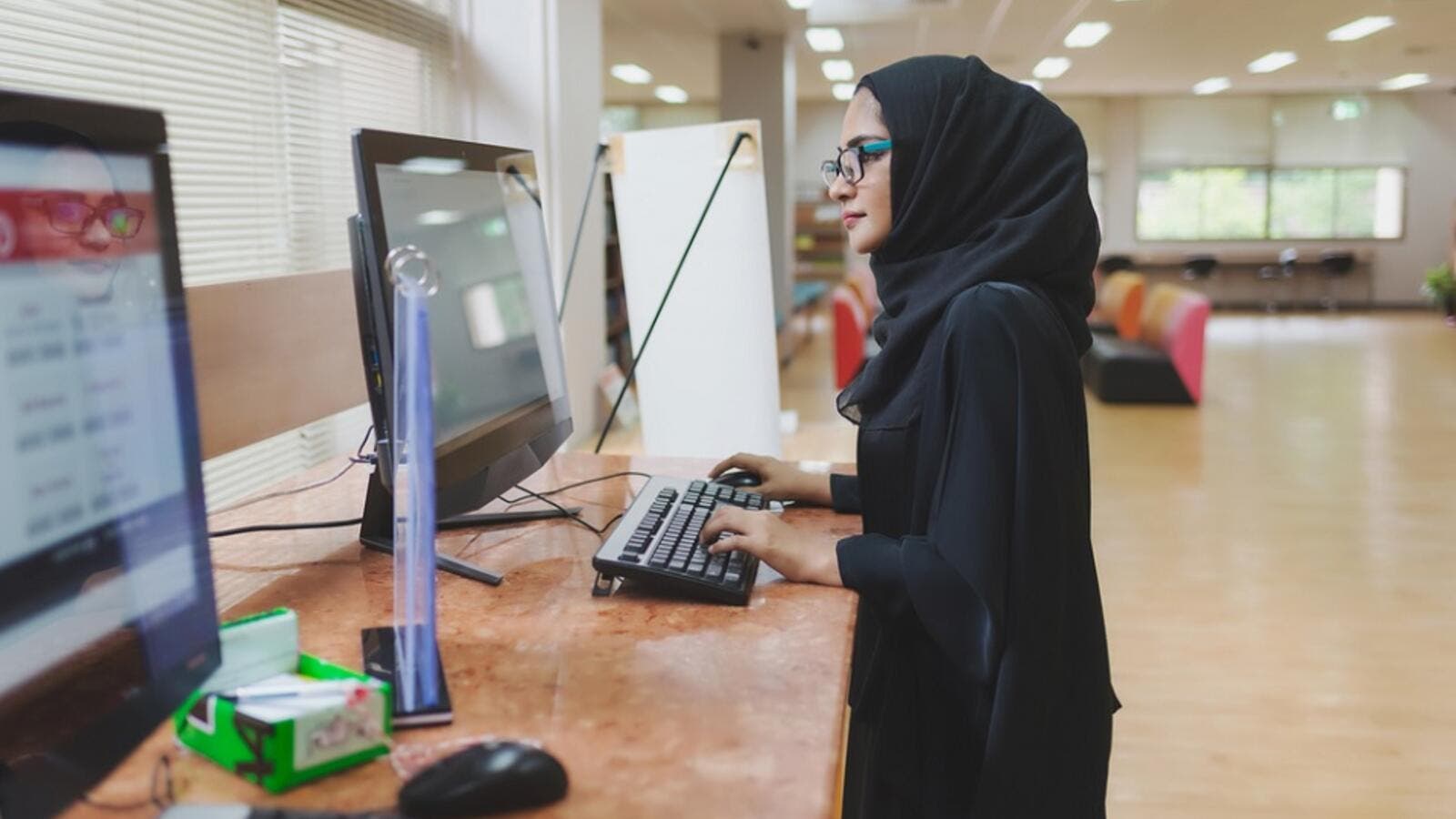 Under this program, as many as 1,700 Saudi women will be trained on leadership and the improvement of skills. (Shutterstock)
Highlights
Saudi women have proven that they were capable, committed and disciplined

The participation of Saudi women in the labor market has this year reached 25 percent from 23 percent a year before, Minister of Labor and Social Development Ahmed Bin Suleiman Al-Rajhi has said.

"This two percent increase constituted a grave challenge for us and demanded a great work but the Saudi women have proven that they were capable, committed and disciplined," he said.

The minister was talking at a graduation ceremony of training for the leading women cadres in the public and private sectors at Princess Noura Bint Abdul Rahman University in the capital city on Tuesday.

As many as 179 women trainees were graduated after receiving rigorous training within the training and rehabilitation initiative which is part of the 2020 transformation program.

Under this program, as many as 1,700 Saudi women will be trained on leadership and the improvement of skills.

The minister said the ministry is determined to enable the women to take leading positions and to receive the same pay for the same work done by the men.