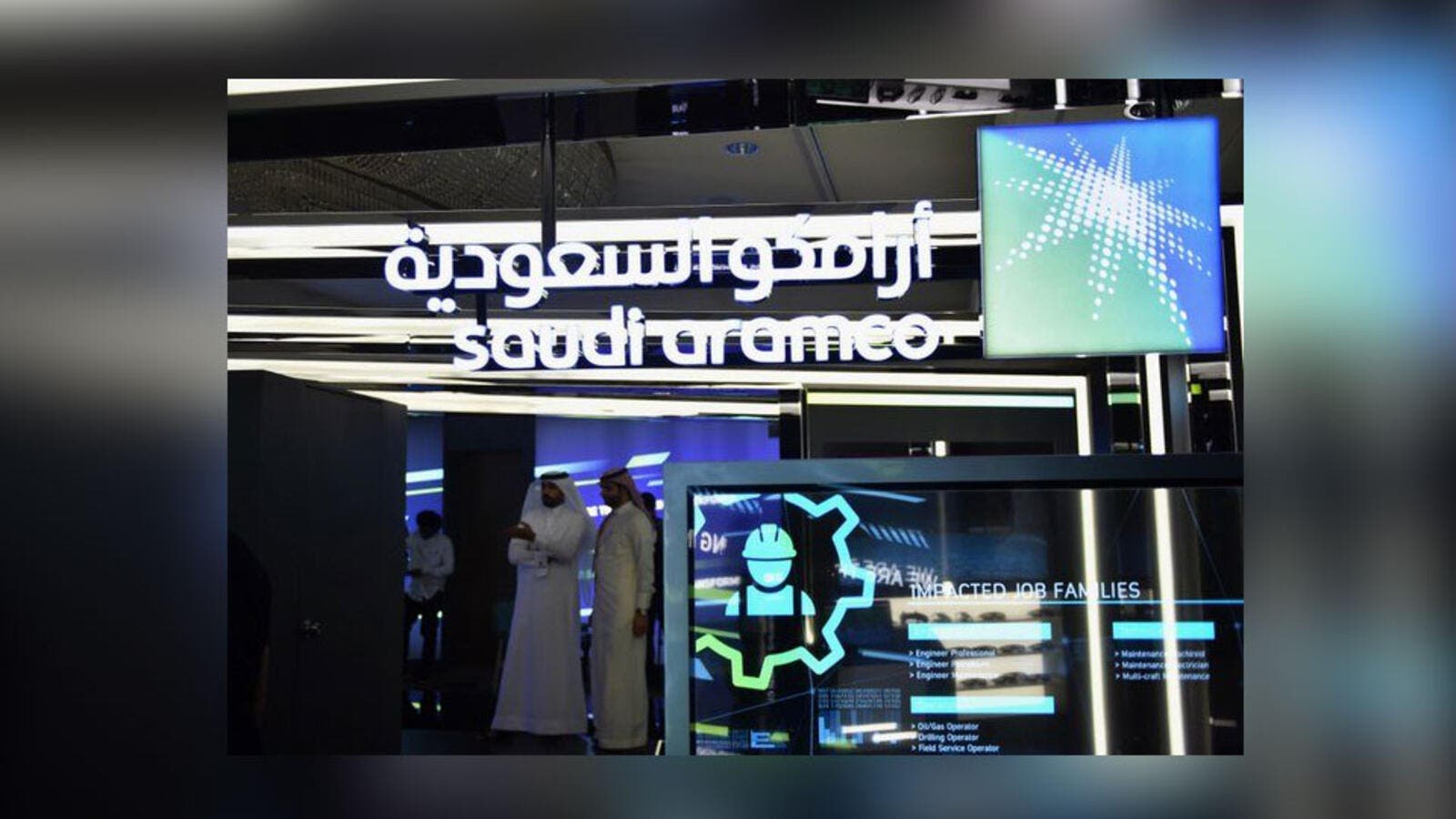 Saudi Aramco’s multibillion-dollar initial public offering (IPO), probably the biggest in history, shifted to full gear as its share price was announced and subscription to the world’s biggest oil company commenced on Sunday.

Saudi Aramco set an indicative share price between 30 and 32 riyals for the 1.5 percent of its shares – or about 3 billion shares of its 20 billion regular shares – that it would offer for the domestic part of its public offering. The blockbuster IPO could be worth least $24 billion and values the state-owned oil giant at up to $1.71 trillion.

The offering – or book-building – period for institutional subscribers, which started today, closes on December 4 while the retail offering for individual investors will begin on November 21 and will end on November 28.

The final pricing for the Aramco shares would be announced on December 5.

There is an incentive mechanism in the IPO whereby Saudi investors will receive a bonus one-for-ten allocation of shares, up to a maximum of 100 shares, if they do not sell shares in the market for a period of six months after dealings begin in December, at a date still to be determined.

Saudi Aramco also intends to buy $1 billion worth of shares for employees under a plan to incentivize executives and staff members alongside the IPO next month.

The plan — which was disclosed in the IPO prospectus — will involve Aramco buying the shares from the government and making them available for employees under special terms.