Published April 27th, 2021 - 09:00 GMT
The SRC had also set its own target of reaching a 10 percent share of total residential mortgage loans by the end of 2020. (Shutterstock)
Highlights
The SRC may tap international markets to boost liquidity by the end of 2021
The Saudi Real Estate Refinance Company (SRC), the mortgage finance giant owned by the Kingdom’s sovereign wealth fund, the Public Investment Fund (PIF), is considering an international bond issuance this year, possibly in the US, its CEO told Arab News.

The SRC issued an SR4 billion ($1.07 billion) domestic sukuk — the Islamic equivalent of a bond — last month, designed to provide liquidity to the Kingdom’s housing market. CEO Fabrice Susini said that the SRC’s current balance sheet had more than tripled between the end of 2019 and the end of 2020, but he did not rule out going back to the market for another capital injection. 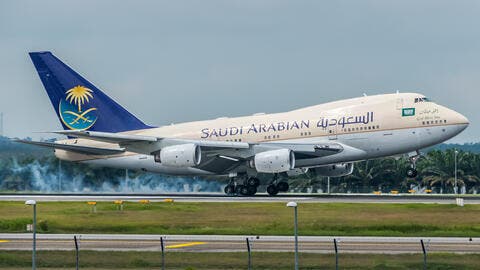 “We are following a strategy of diversification and access to liquidity and capital markets. We may tap the market again. At the moment, we are working on an international program because, alongside the domestic issuance, we are considering the possibility of issuing in the US market. We may go with an inaugural issuance before the end of the year,” he said.

Established in 2017 and fully owned by the PIF, the SRC is often referred to by Reuters as the Saudi equivalent of US mortgage finance giant Fannie Mae.

In its review this week of Saudi Arabia’s Vision 2030 programs, the Council of Economic and Development Affairs pointed out that the rate of homeownership in the Kingdom had risen increased to 60 percent, compared to 47 percent five years ago.

The SRC issued an $1.07 billion domestic sukuk — the Islamic equivalent of a bond — last month, designed to provide liquidity to the Kingdom’s housing market.

Susini said he was confident the Kingdom could achieve its target of 70 percent homeownership by the end of the decade. “It’s a long-term target that the housing ecosystem was given in 2017 when the process was launched. There was an intermediary objective to reach 60 percent homeownership by 2020 and at the moment, we are ahead of the objective.”

The SRC had also set its own target of reaching a 10 percent share of total residential mortgage loans by the end of 2020. However, it is currently below that target as it has taken longer than expected for the market to take off. 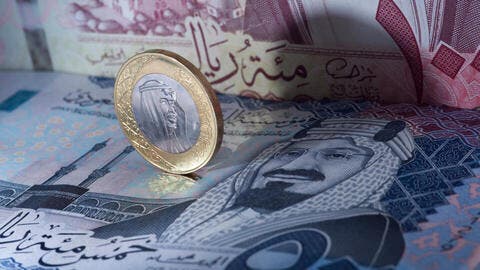 The market is certainly evolving quickly. The total value of mortgage loans surged 88 percent to SR 105.52 billion in the first 10 months of 2020, according to figures from the Saudi Central Bank, and the SRC CEO said he predicts even more growth in 2021. “As long as we provide the supply, we have a demand. So, I see a big fundamental trend that will keep going for a few years,” he said.

“These ratings illustrate the SRC’s continuous efforts in providing the necessary liquidity to the Kingdom’s housing sector, contributing to the rising rate of Saudi citizens owning their first homes,” Susini said.