End of a Dynasty: Saudi Oger Officially Shuts Down After 39 Years in Saudi Arabia 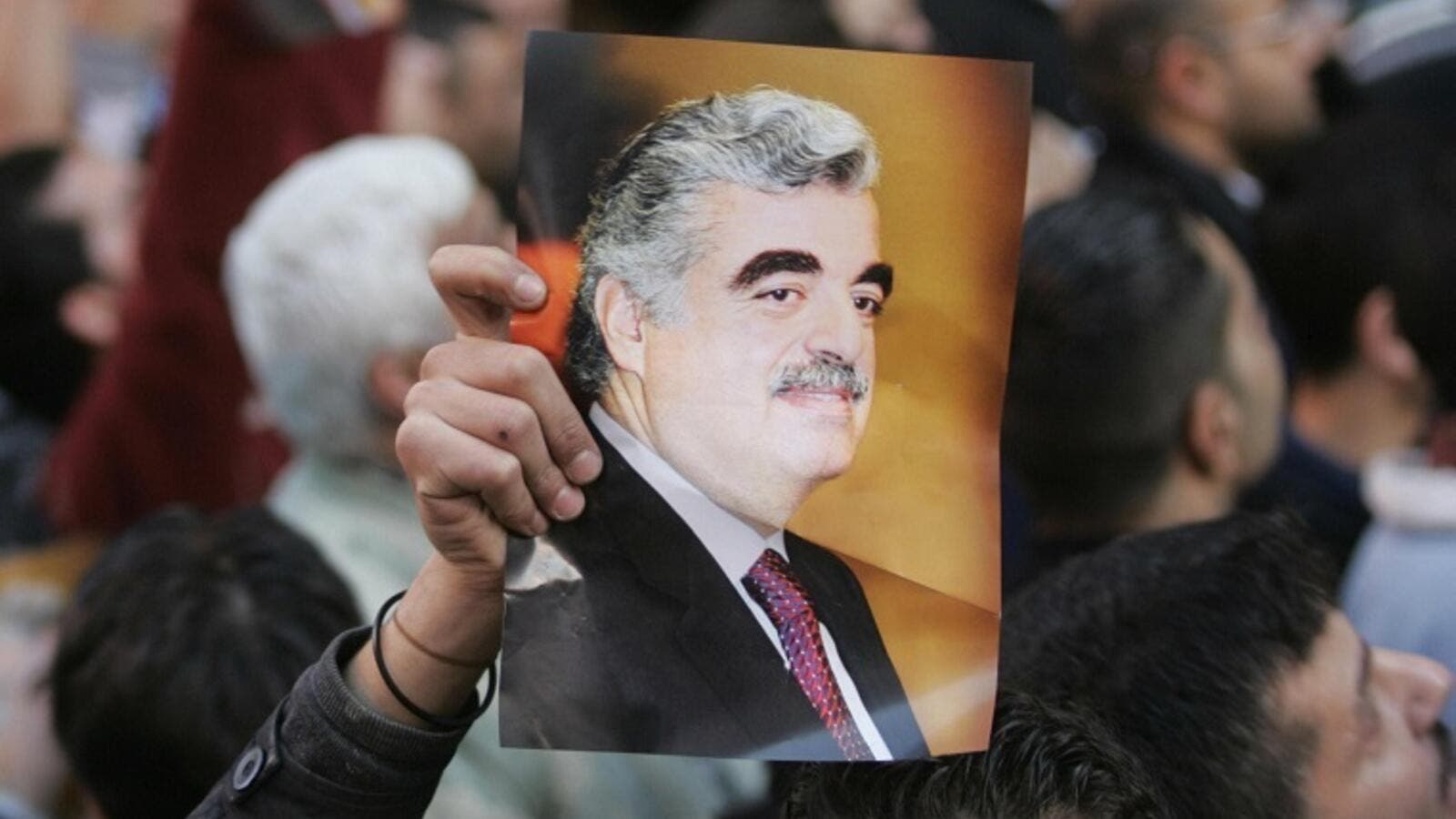 The company, owned by the powerful family of Lebanese Prime Minister Saad al-Hariri, closes after 39 years in operation. (AFP)

The company, hit hard by the slowdown in the kingdom’s construction sector and delays in government payments, was forced to lay off thousands of workers – many of whom were not paid wages – and sell off many of its assets in recent months.

While most of its assets have been transferred, it still has three projects, the Okaz report claimed.

The projects include a 15-year maintenance and operation contract for King Abdullah University of Science and Technology; the king’s palace in Tangier; and a project in Mecca.

A source also told Okaz that the university contract had been taken over by another construction company that is owned by Saad Al Hariri’s brother-in-law.

Last month, it was reported that employees of Oger would be transferred to other firms, amidst reports that all of its workers would be laid off on July 31.

The labour ministry said at the time that the firm employed 1,200 Saudis among a total of around 8,000 workers.

The ministry said it planned to transfer 600 Saudi employees to other facilities and that it was also working with Oger to transfer around 6,000 foreign workers to other companies.

The court was in the process of forcing the company to pay the dues owed to employees through sequestration of its properties and assets, local reports said.

Oger’s debt to local banks was estimated at SAR13bn in November and it was speculated at the time it could seek a substantial debt restructuring deal.